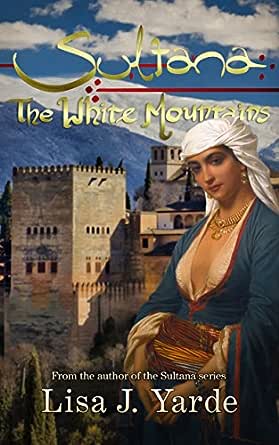 You've subscribed to Sultana! We will preorder your items within 24 hours of when they become available. When new books are released, we'll charge your default payment method for the lowest price available during the pre-order period.
Update your device or payment method, cancel individual pre-orders or your subscription at
Your Memberships & Subscriptions
There was an error. We were unable to process your subscription due to an error. Please refresh and try again. 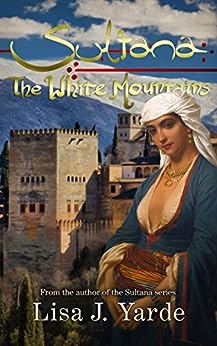 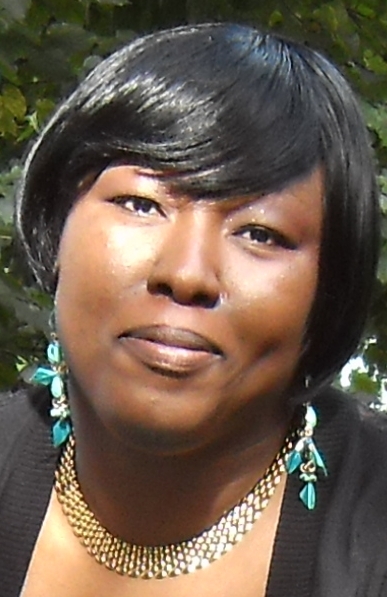 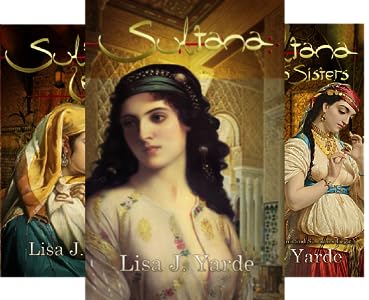 Lisa J. Yarde writes fiction inspired by the Middle Ages in Europe.
She is the author of a six-part series set in Moorish Spain, Sultana, Sultana's Legacy, Sultana: Two Sisters, Sultana: The Bride Price, Sultana: The Pomegranate Tree, and Sultana: The White Mountains, where rivalries and ambitions threaten the fragile bonds between members of the last Muslim dynasty to rule in Europe. The first title in the series is available in different languages.
Lisa has also published two historical novels set in medieval England and Normandy, On Falcon's Wings, featuring a star-crossed romance between Norman and Saxon lovers before the Battle of Hastings in 1066 and The Burning Candle, based on the life of the first Countess of Leicester and Surrey, Isabel de Vermandois, progenitor of royal and non-noble lines still living today. Lisa's short story, The Legend Rises, chronicles the Welsh princess Gwenllian of Gwynedd's valiant fight against twelfth-century English invaders and is also available now.
Born in Barbados, Lisa lives in New York City. She is a member of the Historical Novel Society, has been a presenter at its 2015 Denver conference and served as the co-chair of the Historical Novel Society - New York City chapter (2015-2017). An avid techie, she now serves as a social media manager of the chapter and has presented before varied audiences on the topics of historical fiction, self-publishing, and website and social media management. Lisa is also an enthusiastic blogger and has moderated at Unusual Historicals. She has also been a contributor to Great Historicals and History & Women. Her personal blog is The Brooklyn Scribbler.
Learn more about Lisa and her writing on her website. Follow her on Twitter or become a Facebook fan.