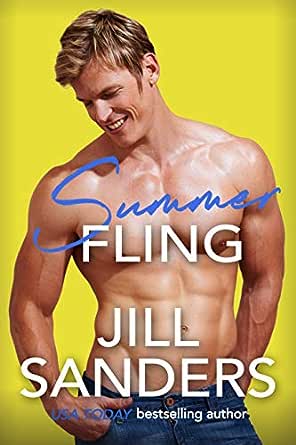 You've subscribed to Wildflowers! We will preorder your items within 24 hours of when they become available. When new books are released, we'll charge your default payment method for the lowest price available during the pre-order period.
Update your device or payment method, cancel individual pre-orders or your subscription at
Your Memberships & Subscriptions
There was an error. We were unable to process your subscription due to an error. Please refresh and try again. 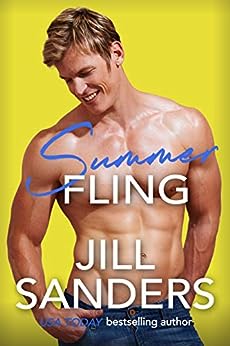 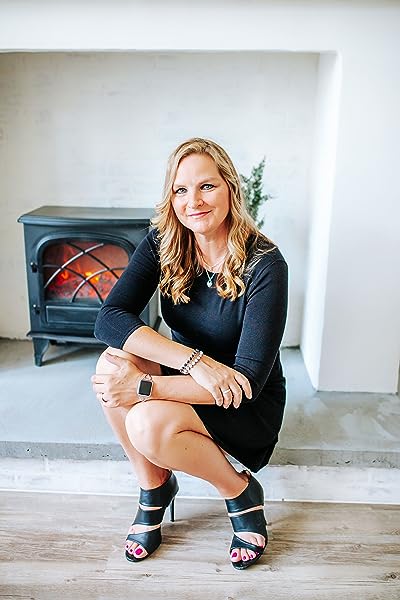 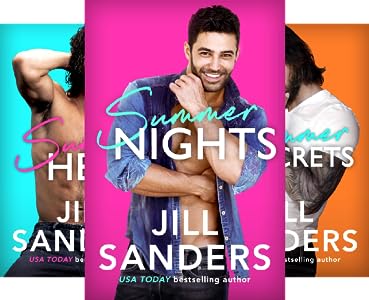 4.7 out of 5 stars
4.7 out of 5
19 customer ratings
How does Amazon calculate star ratings?
Amazon calculates a product’s star ratings based on a machine learned model instead of a raw data average. The model takes into account factors including the age of a rating, whether the ratings are from verified purchasers, and factors that establish reviewer trustworthiness.
Top Reviews

ZETTER
5.0 out of 5 stars Listen To Your Heart!!!
Reviewed in the United States on May 7, 2020
Verified Purchase
Scarlett Rowlett had always kept her head down, she always let her older sister, Zoey (SUMMER NIGHTS) take the reins of things. When their father took everything they owned and left with a woman half his age, he nearly destroyed them but they had each other and the three woman they met at camp when they were younger.

Now all five of them were running a prestigious camp for adults, River Camps. She considered Elle Saunders (SUMMER HEAT), Hannah Rodgers (SUMMER SECRETS) & Audrey Smith as her sisters just as much as Zoey was. Investing into the camp was the best thing to every happened to them all. Meeting the man she'd loved since she was fourteen again, the sexy as sin Levi tilted her world on its axis.

Levi Grant had been raised by his grandmother, she refused to leave her home. So he needed to find a job close to where she lived. When he heard that River Camps was opening back its doors, he jumped at the opportunity to get a job there. He just never expected to see the woman he'd falling for all those years ago. The beautiful, sassy and smart, Scarlett Rowlett.

Something happened between them that hurt Scarlett, she still loved Levi but she was guarding her heart cause she refused to let him break it again. Turned out the reason why she was mad at him was all a lie. He wanted her for more than a summer fling, he wanted her for life.

As they took their relation to the next level, they realized that no matter how many years had passed, they still loved each other more than they thought. When people from both their pasts tried causing trouble for the couple, let's just say that said they interlopers underestimated them. And their loved ones.

Despite Scarlett's fears regarding love, Levi was able to break the shield she had around her heart.

SUMMER FLING is the fourth installment in Jill Sanders' WILDFLOWERS series. It was phenomenal and heartwarming. Looking forward to what comes next. Jill Sanders did a magnificent job! 5++++

Kindle Customer
5.0 out of 5 stars Love This series
Reviewed in the United States on May 8, 2020
Verified Purchase
The youngest Wildflower finally starts to read up on her first Love. They both have commitment problem but she is holding a grudge that Scarlet later finds out never happened and Levi has never given up on his LOVE for her.💞 💋🔥 Can't wait for the next book.
Read more
Helpful
Comment Report abuse

Amazon Customer
5.0 out of 5 stars Each Book is Better Than The Last
Reviewed in the United States on May 9, 2020
Verified Purchase
I just love this whole series. Just when I think I have read Jill’s best book yet, the next one is even better! The flow of friendship, sisterhood, love and mystery is amazing! Summer Fling was hard to put down!
Read more
Helpful
Comment Report abuse

Micky Cox
5.0 out of 5 stars Let's go back to camp!!!
Reviewed in the United States on May 5, 2020
Let's go back to camp! The Wildflowers, a group of girls who met at camp as children and became like sisters, have renovated their childhood camp into an adult version of camp. The unique aspect of this series is that each book covers an event from a previous book from a different character's perspective and then builds the story out further from there. In this book we follow Scarlett, who has been in lust with Levi since they met as teens years ago, but was left hurt and distrustful after their brief encounter all those years ago. Follow along as Levi tries to figure out what he did and how to win her back over while Scarlett goes on the defensive. Well plotted with interesting twists to keep you entertained as well as a heavy dose of physical romance to keep you heated and turning the pages. This needs to be on your summer "beach read" list even if you don't make it further than the couch!
Read more
One person found this helpful
Helpful
Comment Report abuse

Sherron
VINE VOICE
4.0 out of 5 stars Are answers to the past worth it?
Reviewed in the United States on May 6, 2020
This story in the series is about Scarlett, the youngest of the Wildflowers. Each book in the series is a standalone but highly recommend reading them all! The Wildflowers are what the group started calling themselves when they first met at a summer camp for girls as they are all unique in their own way but better together. They have reopened the summer camp Elle's grandfather left them to adults. They have worked hard to make it a success with lots of different activities. Levi has worked there from the start as he chose to stay in town with the grandmother who raised him after the death of his mom. He doesn't know who his dad is and has questions around his mother's death. Despite loving his grandmother he has always wanted a family for himself. Scarlett is leery of anything involving marriage and family after dealing with her dad leaving the family destitute to run off with a woman way younger than him. Levi has been interested in Scarlett since they met as teens at the camp. They had chemistry which Levi would like to explore again now that they are adults but Scarlett is cold to him and he isn't sure why. He slowly starts to ease the barriers around her heart but the past comes back to threaten the relationship they have started. The answers to their questions are not what they expect nor are they sure of how to deal with them.
I received an ARC in exchange for my honest opinion. This is one of my favorite series. I love how define family as one of their making and the utter support given to those in it.
Read more
Helpful
Comment Report abuse

Wioletta
5.0 out of 5 stars Scarlett and Levi
Reviewed in the United States on May 5, 2020
She hates him, but why? This question is on Levi's mind for past year or more, since Wildflowers are back and running the camp.
There was time when Scarlett liked Levi very much, then she learn something else.
Now they are working together and attraction is there. Will Levi find out why, she doesn't like him? There is someone who is ready to take him away too...

Loved the story of Scarlett and Levi. Each book about Wildflowers is great and this one is awesome too.
Read more
One person found this helpful
Helpful
Comment Report abuse

Doni
5.0 out of 5 stars A MUST READ!!
Reviewed in the United States on May 5, 2020
This is such a good book!
Another enjoyable story in the series.
It's a feel-good, sexy, moving
& intriguing romance.
Scarlett & Levi, met many years ago
at River Camps, the one she & the other Wildflowers went to every summer.
Till one summer, when her whole life
as she knew it, was turned upside down.
Scarlett, co-owns the camp that is now
for adults, where Levi is also working.
Levi, grew up in the same town as camp.
As hard as he's tried for two years, Scarlett still avoids him.
Maybe it's time she tells him why.
I loved everything about this
Must Read Story!!
Read more
Helpful
Comment Report abuse
See all reviews from the United States

Mags
4.0 out of 5 stars 4.5⭐ A joyful read.
Reviewed in the United Kingdom on May 5, 2020
Verified Purchase
Summer Fling was a joyful read that will be perfect on the beach when the time comes, but just as great to curl up with now. As the Wildflowers return, and Scarlett the youngest of the bunch takes centre stage in a second chance romance that was entertaining, amusing, sexy and a little dramatic; and I was utterly hooked throughout.