You've subscribed to Little Somerby! We will preorder your items within 24 hours of when they become available. When new books are released, we'll charge your default payment method for the lowest price available during the pre-order period.
Update your device or payment method, cancel individual pre-orders or your subscription at
Your Memberships & Subscriptions
There was an error. We were unable to process your subscription due to an error. Please refresh and try again. 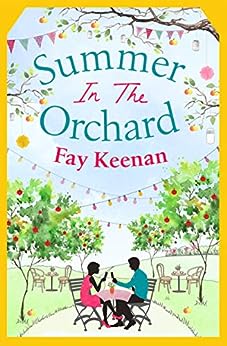 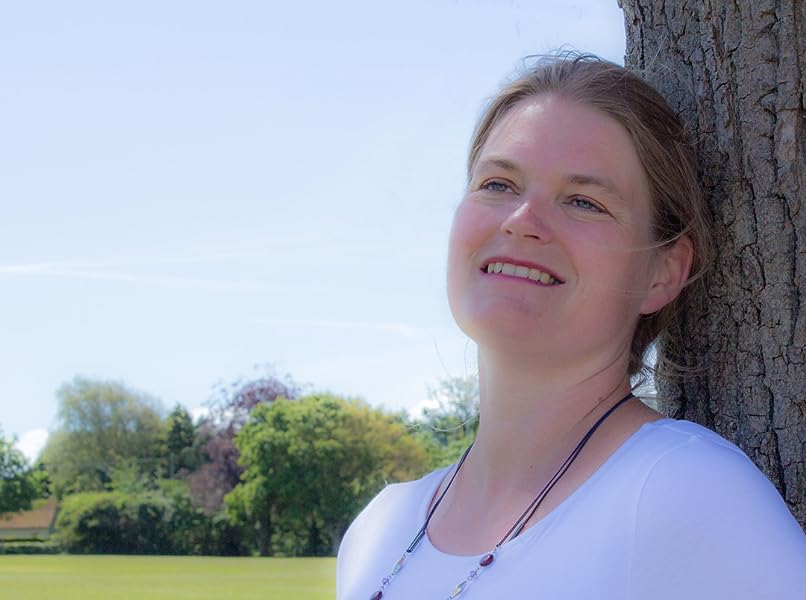 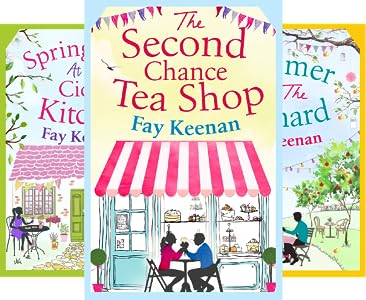 'This series is truly delightful. It always makes me smile and it is so nice to reunited with old friends and to find out what everyone has been up to' Karen Whittard, NetGalley.

'This series is truly delightful. It always makes me smile and it is so nice to reunited with old friends and to find out what everyone has been up to' Karen Whittard, NetGalley.

'Such a free-spirited, joyful and ideal read to lose yourself in - I adored it!' Kaisha Holloway, NetGalley.

'A lovely little romance story that tugged at the heartstrings and shared a few laughs with us too' Becca Jones, NetGalley.

'To use but a few words... I simply adored this book' Stacy Walton, NetGalley.

'It's heart-warming, it's easy to read and it'll leave you feeling all warm and fuzzy inside' Stacey Rebecca, NetGalley.

4.6 out of 5 stars
4.6 out of 5
79 global ratings
How are ratings calculated?
To calculate the overall star rating and percentage breakdown by star, we don’t use a simple average. Instead, our system considers things like how recent a review is and if the reviewer bought the item on Amazon. It also analyzes reviews to verify trustworthiness.
Top reviews

Annarella
5.0 out of 5 stars Highly recommended!
Reviewed in the United States on January 8, 2019
This book is lovely, enjoyable and entertaining.
I loved the cover, the plot and the lovely cast of characters.
I look forward to reading other books by this writer.
Highly recommended!
Many thanks to Aria and Netgalley for this ARC

Claire
5.0 out of 5 stars Really enjoyed the trilogy!
Reviewed in the United Kingdom on February 24, 2020
Verified Purchase
I bought the first of this trilogy from the author in a tea shop in ‘Little Somersby’, at the village Christmas Shopping evening. To be perfectly honest, I didn’t think I’d enjoy it, not my usual sort of reading matter!
However, I raced through it and then had to read the rest of the trilogy!
It was lovely to recognise places (and I’m pretty sure, some people!) from the village I have called come all my life, but I very much enjoyed the style of writing, nicely rounded characters and pace of the writing.
All in all, despite my initial doubts, I loved these gentle, in places hilarious, and often very moving novels.

Nikkib
5.0 out of 5 stars Lovely ending to a wonderful series, a great read!
Reviewed in the United Kingdom on March 16, 2019
Verified Purchase
The last book in the Little Somerby book series. It's a fitting end to a lovely series.

Sophie has worked at the Cider Farm since leaving school and loves it there, but unable to see progression she's considering leaving. Alex has come over from Canada and is working as an intern at the Cider Farm to gain insight before he sets up his own Cider Farm in Canada. But, he's not all as he purports to be!

I did guess who he was quite early on in the book, but it didn't in any way detract from the story.

A lovely storyline and great end to the series.

Ger Hogan
5.0 out of 5 stars Great Read!
Reviewed in the United Kingdom on April 12, 2019
Verified Purchase
This is the final story in this series and what a lovely ending. Certainly, it can be read as a standalone book, but it's so good, you're going to want to go back and read the other two! Sophie feels it's time for a change and as the story evolves change arrives, but maybe not quite as she planned!
The setting here is lovely, you can almost smell the apples and hear the bees of summer - the ideal book for a warm afternoon in the garden, just add tea, gin or cider - it's up to you!

Mrshelentee
5.0 out of 5 stars A real feel good read
Reviewed in the United Kingdom on April 16, 2019
Verified Purchase
This is the third book in the Little Somerby series and it certainly lives up to the first two. I love the main characters and it was nice to see the characters from the other books again in this one. If you're looking for a book that easily draws you in and keeps you hooked then this is the book for you. I especially loved the ending of this book, it was a real feel good one. I would definitely recommend this book, thank you Fay Keenan for another great read 😀.
Read more
Report abuse

Book lover
5.0 out of 5 stars Lovely read
Reviewed in the United Kingdom on January 8, 2019
Verified Purchase
I really enjoyed this book and read it very quickly. I like Alex and Sophie's story but I also loved the character of Lily-Sophie's Grandma. I also liked reading about the characters from the previous two books and find out what has been happening with them. As a fellow resident in Somerset I have enjoyed spotting all the local places that the author writes about! You could definitely read this as a stand alone book but I would recommend reading the other two books in this series as well.
Read more
One person found this helpful
Report abuse
See all reviews