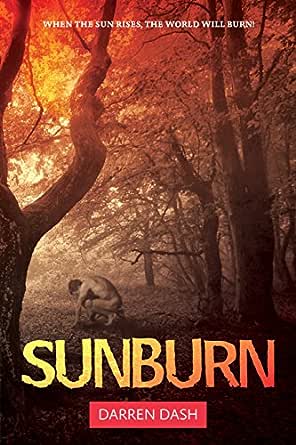 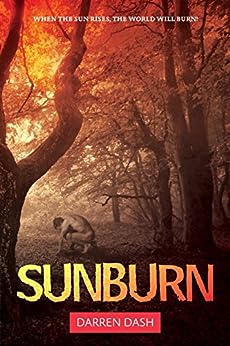 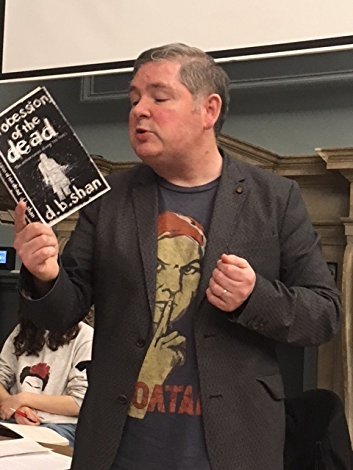 "The story flows like a dream, and the characters are diverse, divisive and distinct. Mr Dash can not only create a thrilling horror, but the kinds of characters, depth and quality with which he completes the novel bring it to a much higher level. Sunburn is engaging, horrific and visceral, interesting and truly well-written." Matthew R Bell's Book Blog Bonanza.

"I cannot go on enough about the book, how great it is and how entertaining. This is an author who knows how to make the readers laugh, cry and scream in terror. To call this a must-read is an understatement!" Kelly Smith Reviews.

"A well-written and disturbing piece of fiction that explores relationships and delves into the deepest corners of the human mind. The plot reads like an international horror movie, enticing the reader with a series of detailed and comedic chapters before exploding into a vision of blood-chilling gore." Books, Films & Random Lunacy.

"This demonic masterpiece does not fail to disappoint even the biggest of horror fans." Crossing Pixies.

"A violent culmination of love, friendships, hilarity, thrill,horror and sex... Isn't that what we all want from a good book?! Sunburn literally had me completely HOOKED. A brilliant and thrilling read." Chase That Horizon.

"The elements of classic horror are very much present here. Sunburn held me firmly in the moment, demanding my full attention right to the very last page." Thoughts Of An Overactive Imagination.

"Darren Dash builds up the suspense with skillful pacing and a healthy dose of literary restraint, wisely refraining from indulging inthe most horrific and grotesque elements of the plot until the reader has become invested in the characters. The result is a horror novel that is suspenseful, fun to read, and at times, very gruesome indeed. It also contains some very good reasons for never forgetting to wear sunscreen." Safie Maken Finlay, author.

"Like the Hostel films, they have a lot of set up and then shizzle hits the fan... and then hits it again for good measure!" Dark Readers.