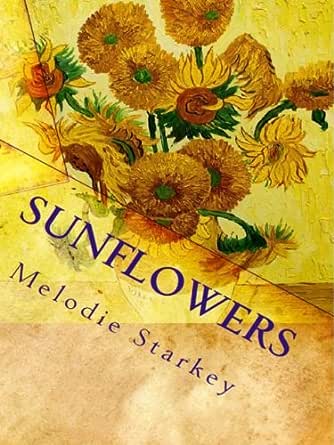 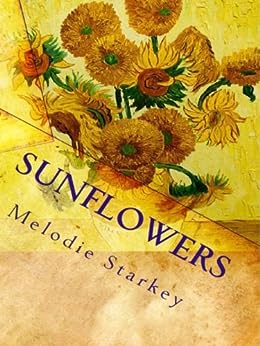 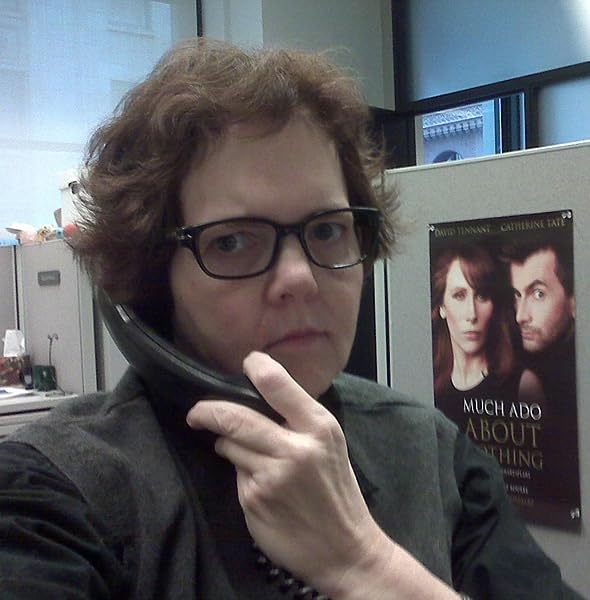 In Sunflowers, Melodie Starkey has written a story that brings her characters tolife, with all the challenges that life offers. Single male parenthood, tangledand negative family relationships, lost and then realized motherhood ... eachcharacter's demons and delights are very well cultivated in this poignant novel.Issues addressed through the story line are right to life, abandonment, parentalrights, bipolar disorder, and economic disparity. The author deals with mentalillness and its effects on individuals and families with empathy, knowledge, anddepth. The children in the story are not just miniature adults, but truechildren, with their own set of emotions and perceptions. This book held myattention for a full day, as I could not put it down and needed to read to theend once started. I would highly recommend this book for readers interested inthe many choices faced by ambivalent expectant parents and families facingmental illness.  --Terry Palardy, Author Multiple Sclerosis,an Enigma

Melodie Starkey has been writing fiction since childhood, butunfortunately took thirty years to learn how to type. She received her BA inEnglish from the University of California, Davis. Her short work has appearedin several literary magazines and an anthology of Southern writers titledInheritance.
She was a recipient of the 1993 South Carolina Fiction Writer'sProject award, and received a 1999 writing grant from the Illinois Arts Councilfor a novel in progress, which later became Eaton House. Her YA novel, A Viewfrom the Closet Doorway, won the 2008 SouthWest Writer's Conference award inits genre.
Currently she lives in Aurora (Wayne's World!) Illinois and worksin Chicago as an IT training specialist for a preeminent international lawfirm. She has three fledgling children, six cats, two psychotic dogs, and agoldfinch problem. She drives a Saturn.