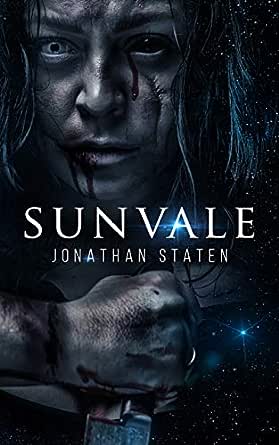 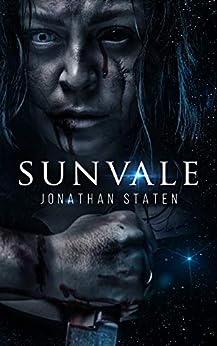 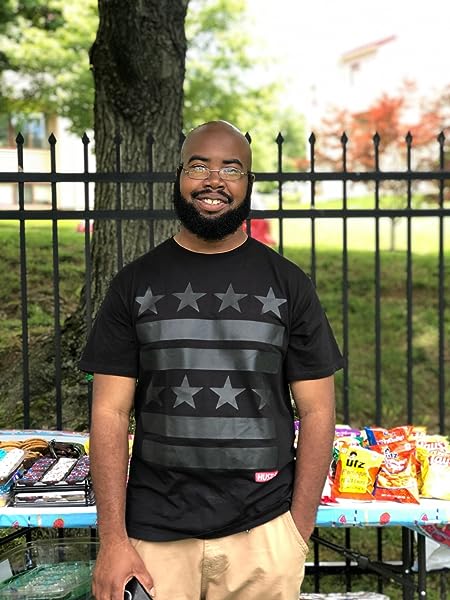 "As far as sci-fi goes, this was a refreshingly original read. It was fast-paced, action-packed, and wholly engaging. From the moment the story begins it grabs you and keeps you enthralled and wanting more. I can easily see this book as a TV series or mini-series." -Hanna, IndieReader
"This is not a book for the faint-hearted. Sunvale will get your heart pumping..." -Entrada Book Review

Though this takes place in the Wardens Universe, it can still be read as a standalone story.
*Wardens Book 1 and 2 are currently being re-edited by a new publishing company and will be released as one book within a couple of months.

A minute later, they arrived in the lobby of the station to the faint sound of the truck revving up and roaring. They picked up their speed and made way for the entrance. Once they reached the lobby, Lizzy radioed in.
"Hey guys! Are you near the lobby?" she said.
Bruno grabbed his radio and said, "Yeah, we just made it to the lobby. What's going on out there?"
The radio squawked. "Stay away from the entrance!"
All three of them looked at each other as if they had found a nonsensical clue, until the truck battered its way into the lobby area of the station. Glass flew. Tires screeched. It shattered a chunk of the lobby desk into pieces.
"Lizzy, what's going on!?" Bruno shouted.
Lizzy rolled down her window. "Get in, get in!"
Weston didn't need to be told twice and knew immediately what was going on. He shouted for Bruno and Chase to jump into the rear of the truck and once they were in, Weston heard someone howling like a goddamned banshee. More of the Mads flooded through the entrance--about ten or twelve. Weston knew he wouldn't have a chance to jump into the truck without a scuffle. He aimed his rifle at the leader of the pack that charged forward and shot him in the kneecap. The target stumbled to the floor and the others that followed tripped and tumbled into a clumsy dogpile. The others that came in saw it and circled around, continuing their blitz.
Weston jumped into the back of the truck and one of the Mads grabbed his leg. A bullet pierced its skull, courtesy of Bruno. He continued to fire on the crowd, taking a few more out while Chase grabbed Weston by his tactical vest to reel him in.
"Lizzy! Go, go, go!" Bruno shouted.
The truck jerked backwards, and all three men fell near the front. Weston could almost imagine Lizzy pressing the gas so hard that her foot slammed a hole through the bottom of the truck. She swung the vehicle in a wide arc, ramming into more Mads, and drove out of the station. Lizzy continued to mow down more of the psychos, turning them into human speed bumps. The few that she missed still tried their luck hitching a ride on the back. Weston got up and drove the butt of his rifle into the nose of one of them, producing a sickening crack. He fired upon four others, two he hit center mass and the remaining two he shot in the head.
Lizzy continued to drive out into the cloudy day and across the landscape, with even more Mads inbound.
"This is insane!" Chase said.
Weston had to agree. He eventually stopped firing as they were gaining some distance from the Mads. It was better to conserve whatever ammo he still had for the time being. The truck coasted along, zipping past another incoming crowd until Lizzy took a hard left, sending everyone in the back sprawling to one side.
"Jesus, woman!" Bruno said. He regained his balance and opened the small square opening to the front seats to look ahead.
"You're gonna complain right now? Really, Bruno?" Lizzy said, up front.
Weston took his gaze from the vanishing crowd behind them, his heart pumping. He glanced at Chase. "Thanks for the help."
It took a moment for Chase to answer as he was hyperventilating and on the verge of a complete heart attack. He said, "No problem."
"What's it look like back there?" Lizzy said.
Bruno leaned back and looked out at the streets. The Mads gave up their pursuit.
"We're good. Just drive up a couple of blocks and stop. We'll switch places."
"You got it," Lizzy said. She continued to coast up the street, dancing the truck around other vehicles.
"You did alright, Chase. I see improvement," Bruno said.
Chase seemed to have caught up with his breathing and settled down. A smirk rose on the side of his lips. "What a rush. We almost didn't make it."
To Weston, that was an understatement if he'd ever heard one. Now he was sure that his chances of making it on his own was in the realm of impossibility. Then his mind drifted to something he was sure Bruno had noticed. His skills. It felt as if he was on autopilot the whole time in the chaos. He remembered how calm and cool he was and wondered what kind of cold shit he had gone through to get to this point. He couldn't remember much beyond his own name, but his muscle memory and reflexes seemed to know a lot. Weston glanced at Bruno and his assumption of being in his spotlight was sound. An expression of suspicion and-- maybe he was imagining this--a bit of admiration sat on his face.

Jonathan Staten is an author based in Owings Mills, Maryland. He writes science fiction and fantasy works and likes to combine simple prose with a dry wit and sarcasm.
Read more