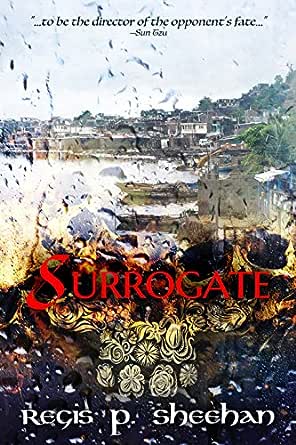 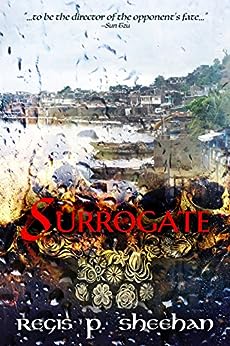 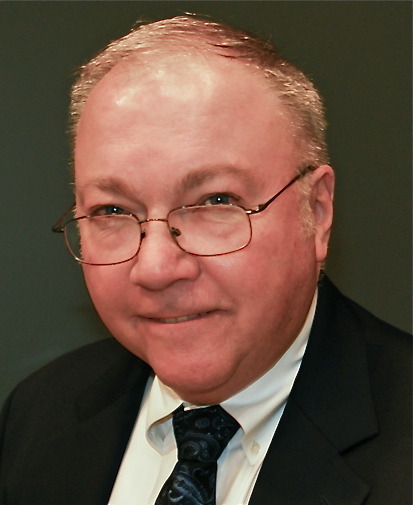 3.9 out of 5 stars
3.9 out of 5
8 customer ratings
How does Amazon calculate star ratings?
Amazon calculates a product’s star ratings based on a machine learned model instead of a raw data average. The model takes into account factors including the age of a rating, whether the ratings are from verified purchasers, and factors that establish reviewer trustworthiness.
Top Reviews

Bear is the main character in this story which also fits well in the Action/Adventure genre. There is a large cast of supporting characters but none approach main character status.
In the military, Bear advanced to the bad assed group known as SOG, Studies and Observations Group of the Military Assistance Command - Vietnam. The covert military unit ran clandestine operations in Laos and North Vietnam. Their kill rate was high and their casualty rate was just as high.
After the military, Bear was engrained in undercover narcotics work in Pittsburg until he accepted an assignment with the Federal Drug Enforcement Agency in Florida. DEA agent Lara McMillan headed a team intent on bringing ultra violent Hatian drug lord Herve Villafranca to justice. But to do that he needed to be enticed to step foot on American soil.
Bear wound up in Haiti and met Villafranca's sister, Ileana a key player in Villafranca's take down.
The action was intense as Bear infiltrated the drug lord's empire where his undercover role could be exposed at any time.

I enjoyed this story and recommend it.

This review was provided in exchange for a free book.
Vigilant Reader Book Reviews.

Charles A. Ray
VINE VOICE
4.0 out of 5 stars Reads like it was ripped from the headlines
Reviewed in the United States on April 18, 2017
Format: Kindle Edition
Paul Medved, a former MACV-SOG soldier, works as an undercover narc in Pittsburgh. He’s been undercover so long, he’s one of the force’s most effective operators, but he’s no longer able to go back to being a regular cop. The drug war in south Florida and the Caribbean is heating up, and DEA is hot to get one of the main players behind it, Haiti-based drug kingpin, Herve Villafranca. They request operational assistance from Paul. At the same time, another government agency learns that the drug cartels are involved in international terrorism, and they want Paul as an asset to track down those behind it all. Paul takes on this job as well, but soon finds that it’s a challenge playing the triple game.
Surrogate by Regis P. Sheehan is a chillingly real story of the nexus between illegal drugs and terrorism. It reads as if it was ripped from the daily news. Although, there are a large number of digressions as the local history of places or organizations is given, this only slows the flow of reading a tad. The story would still be entertaining without them, but they weren’t unappreciated.
All in all, an entertaining read.
Read more
Helpful
Comment Report abuse

Danielle Urban
5.0 out of 5 stars A Must Read for All...
Reviewed in the United States on October 3, 2016
Format: Kindle Edition
Surrogate by Regis P. Sheehan is definitely for those that look for a thrilling yet entertaining read. Regis P. Sheehan brings readers a fast-paced plot full of action, danger, and military power. I loved how realistic this thriller was written. The characters are interesting...as always the government puts agents in the deadliest places. The main character's survival skills and combat knowledge will be used constantly. I felt the suspense of what might happen, leave me hanging off the edge of my chair. Life or death. This new world, Surrogate, is a definite read for all.
Read more
Helpful
Comment Report abuse

M Mahoney
4.0 out of 5 stars The Surrogate
Reviewed in the United States on May 5, 2017
Format: Kindle Edition
I truly enjoyed this book. It combines many departments of US government as well as a mix of state police to tell an interesting story of drugs, murder and smuggling. The author does a great job of combining all the elements in a neat package and ends it leaving the reader craving for more.
I look forward to reading what new adventures Mike Bishop will encounter.
Read more
Helpful
Comment Report abuse

Chris S
4.0 out of 5 stars Good book I want to read more
Reviewed in the United States on May 20, 2017
Format: Kindle Edition
I enjoyed this book and want to read more of the series. I found the ending to be anticlimactic. The characters were well developed which is why I wanted more.
Read more
Helpful
Comment Report abuse

Erin H Ryan
2.0 out of 5 stars Ehh
Reviewed in the United States on April 30, 2017
Format: Kindle Edition
Not my favorite. Too much extraneous information that was irrelevant to the plot. It also took a long time to get where it was going.
Read more
Helpful
Comment Report abuse