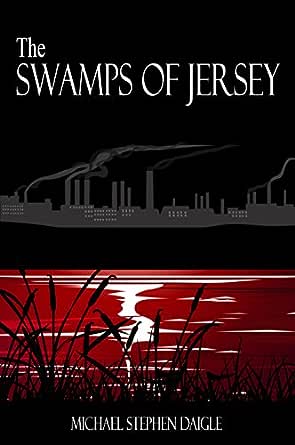 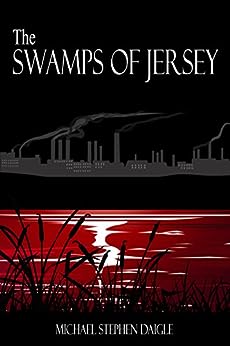 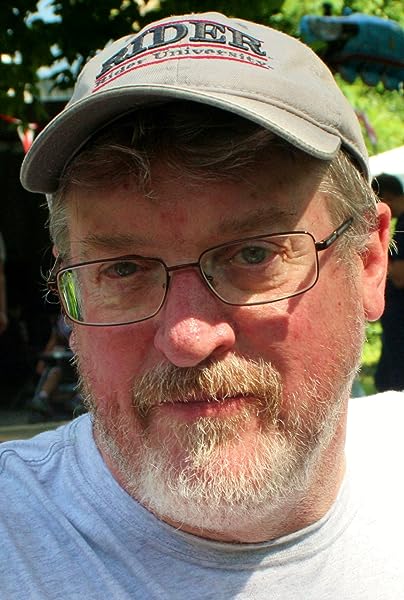 The Swamps of Jersey Kindle Edition

"The Swamps of Jersey" is the first Frank Nagler mystery set in Ironton, N.J.  The series continues in  "A Game Called Dead," a 2016 Runner-Up in the Shelf Unbound Indie Author Contest; and  "The Weight of Living,"  a FIRST PLACE winner in the Royal Dragonfly Book Awards.

Ironton, New Jersey has seen hard times before. Deserted factories and empty stores reflect the decades-long decline, that even Mayor Gabriel Richman, scion of one of the city's leading political families, cannot seem to rectify. Now families are living on the street or in the shells of the old factories.
A week-long tropical storm floods the depressed city bringing more devastation as well as a new misery: The headless, handless body of a young woman in the Old Iron Bog.
Between the gruesome murder and an old factory suspiciously burning down, Detective Frank Nagler begins to believe that incarcerated Charlie Adams, the city's famous serial killer, may have fostered a copycat killer. Determined to find the truth, he follows the case that leads into unexpected places.

Michael Stephen Daigle grew up in the Northeast U.S. from the snowbelt shores of Upstate N.Y. to the woods of Maine and the piers of New Bedford, Mass., all the while writing. He and his  family now live in New Jersey. His first job was picking blueberries in Maine and his last job was a 33-yearcareer as a newspaper writer and editor. He wrote his first novel at 22, and a second at 24. The second one years later became the first book of his Frank Nagler Mystery series: "The Swamps of Jersey" (2014); "A Game Called Dead"(2016); "The Weight of Living" (2017); and "The Red Hand" (2019).
The award-winning Frank Nagler series follows the story of Ironton N.J. Detective Frank Nagler as he solves crimes and tries to sort out his troubled life.
"I like creating messy mysteries with lots of moving parts and layers of story. It lets my detective hero Frank Nagler lead the reader through the twists and turns."

He is listed in Contemporary Authors, a reference series that includes 112,000 writers and artists.
Read more