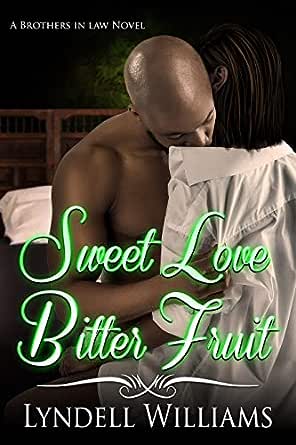 You've subscribed to Brothers in Law! We will preorder your items within 24 hours of when they become available. When new books are released, we'll charge your default payment method for the lowest price available during the pre-order period.
Update your device or payment method, cancel individual pre-orders or your subscription at
Your Memberships & Subscriptions
There was an error. We were unable to process your subscription due to an error. Please refresh and try again. 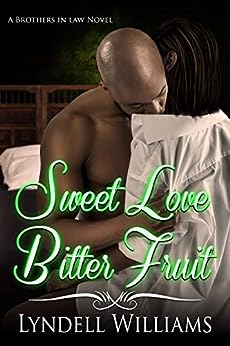 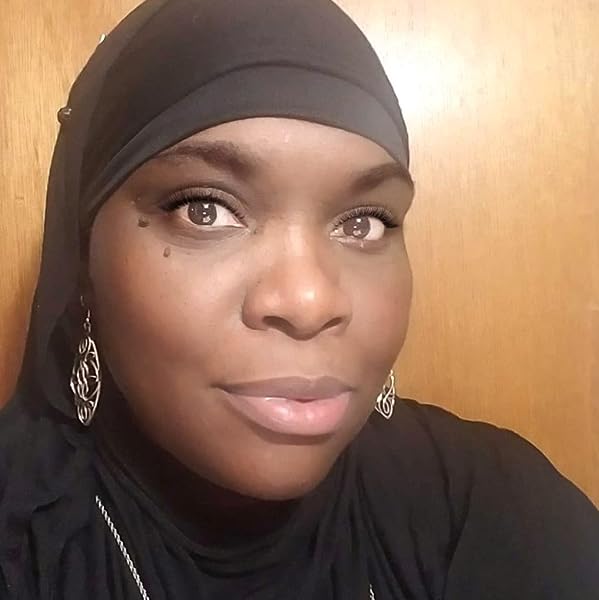 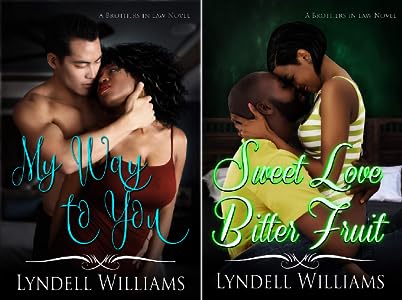 I wrote Sweet Love, Bitter Fruit to highlight how strong love is not invincible. There are times and situations that will test the strongest bond.  Readers fell in love with this dynamic couple in My Way to You, book one in the Brothers in Law romance series.  I hope that it will continue in this book.

Lyndell [Layla Abdullah-Poulos] holds a B.A. in Historical Studies and Literature, M.A. in Liberal Studies, and an AC in Women and Gender Studies. She is an adjunct instructor as well as an anti-racism and gender equity advocate. She is the senior New York trainer for the Muslim Anti-Racism collaborative.
Lyndell is a cultural critic with a background in literary criticism specializing in romance.  She has numerous short stories published in collections and enjoys a growing list of subscribers to her Layla Writes Love online short story series.
Lyndell self-published her first interracial romance novel, My Way to You. The novel made it onto four Amazon bestsellers lists its premiere weekend.  She has been featured in The Muslim Journal, The Black Glue Podcast, Marilyn Vix, Romance Lives Forever, Radio Islam, Haute Hijab, and Alt Muslimah.
Lyndell is committed to the traditional use of literature as social commentary to affect positive social change.
Lyndell is married and the mother of six children.