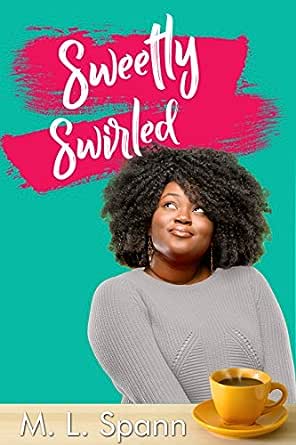 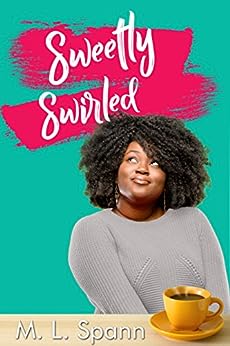 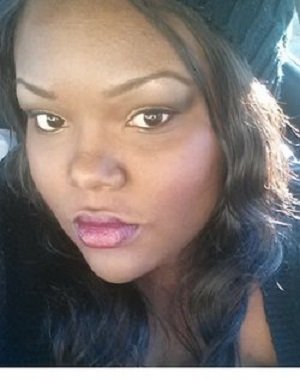 Hi guys! Thank you so much for your interest in my novel. Be sure to read the sample pages to ensure it's your cup of tea and if you enjoyed it...LEAVE A REVIEW for me. I read each and every one of them so definitely drop me a line. Happy reading!!!