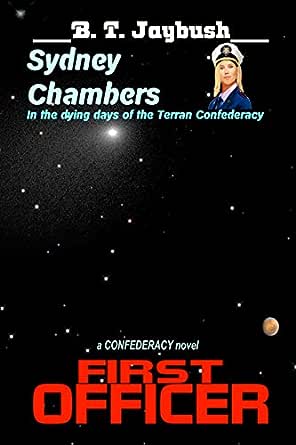 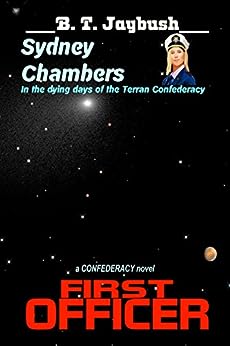 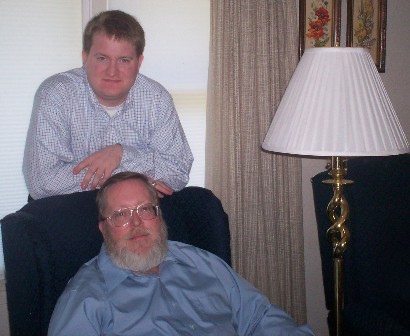 B. T. Jaybush is the pen name of Brian and Timothy Jaybush, a father and son team specializing in Fantasy, Science Fiction, and Paranormal worlds. • Winners: 2008 Zirdland.com Novel Writing Contest (“Relics”) • Finalists: 2010 Santa Fe Screenplay Contest (“Outpost Station,” the screenplay version of “Sydney Chambers: Captain”) Brian Jaybush cut his teeth reading science fiction, starting with Asimov's I, Robot at age 10 and progressing insatiably from there. He has been writing all his life, starting as a journalist in junior high school and continuing with legal and technical writing later in life (BA History, 1975; Juris Doctor, 1978). Retirement from 30 years in the telecommunications industry has allowed him to concentrate on fiction writing full time, in partnership with his son, Timothy. Timothy Jaybush also began reading and writing science fiction at an early age, leading to an uncanny ability to construct unusual and entertaining story lines. In addition to working full-time, Tim graduated from the University of Washington with a degree in Philosophy. --This text refers to the paperback edition.