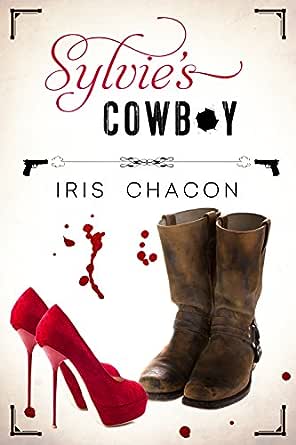 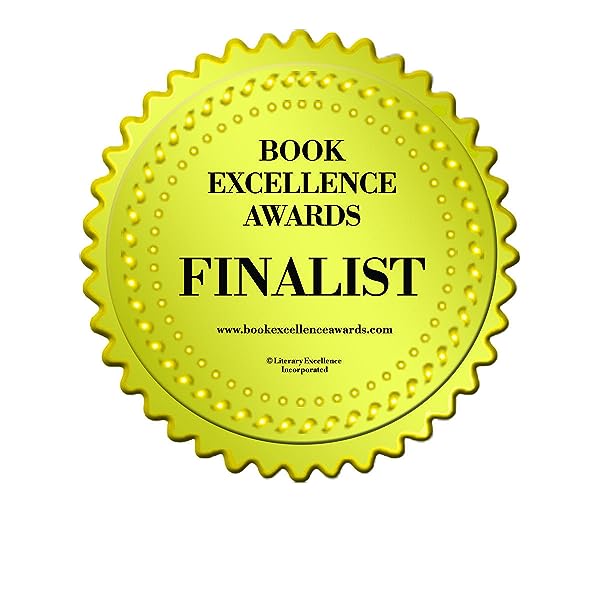 March 15, 2017:
In 2001, Iris Chacon's feature film screenplay entitled "Sylvie Inherits A Cowboy" received Honorable Mention in the Television/Movie Script category of the Writer's Digest Writing Competition. Around 19,500 manuscripts competed.
More than a decade later, that movie script was adapted as Sylvie's Cowboy, a novel in the Mystery/Thriller genre. The novel has recorded nearly 51,000 reads in its first 20 months on Wattpad dot com.

Born and raised in the Sunshine State, Iris Chacon writes novels that produce a sunny state of mind in her readers. The natural beauty and allure of Florida combine with the quirks and moods of her characters to make Iris Chacon's stories come to life in the happiest of ways. Aside from the obligatory murder for solving, Iris' novels are also known for humor, repartee, romance, and adorable, lovable animals. Whether it's horses, dogs, cats, bunnies, or even snakes, the non-human characters play an integral part in every story. Iris calls upon years of experience writing for the stage and screen, as well as for radio and magazines, to craft novels that are more than just good, clean, fun. Her books contain people, animals, and events that will lift the readers' spirits and linger in their hearts. Iris loves travel, musicianship, photography, and hiking. She lives with her family in a small Florida community near where some of her ancestors have farmed since the 1700s, and others worked on the railroads that brought the first tourists down from the North in the 1920s. --This text refers to the paperback edition.

Heather L.
4.0 out of 5 stars A Fun Read
Reviewed in the United States on October 3, 2020
I wasn’t sure what to make of this book at first. I thought it was a romance, and while there are romantic moments in it, I don’t think I’d classify it that way. I thought it had much more of a Carl Hiaasen vibe. It wasn’t as bonkers as a Hiaasen book, but it was still good and I enjoyed it. The pace was great, and I found myself reading the book in one sitting, not because it is shorter than novel-length, but because it was interesting and kept me turning the pages. And the scene between Sylvie, Walter and Dan had me on the edge of my seat. I’ll be looking for more from Iris Chacon.
Note: I received a copy of this book from NetGalley in return for an honest review.
Read more
Helpful
Report abuse

Annarella
4.0 out of 5 stars Recommended
Reviewed in the United States on September 29, 2020
An excellent mix of humor, mystery and romance that I thoroughly enjoyed.
It's highly enjoyable and well written. Good character and plot development.
Recommended.
Many thanks to the publisher and Netgalley for this ARC, all opinions are mine
Read more
Helpful
Report abuse

Barbara Tobey
5.0 out of 5 stars Mystery with a smidgeon of romance
Reviewed in the United States on October 3, 2020
Definitely not the typical cowboy romance. Lots of action and surprises. Business, gambling, polo, bull, spoiled young woman, and so much more all add up to an entertaining and page turning adventure. Thanks to the publisher for providing a copy via NetGalley.
Read more
Helpful
Report abuse

New York Army Mom
4.0 out of 5 stars A good read for a pleasant afternoon.
Reviewed in the United States on February 28, 2017
Sylvie's Cowboy is an enjoyable light cozy. It's a short novel that can be read in one sitting. The characters were well developed, and the plot was interesting with a few surprises. The ending was a bit predictable but overall a good read.
Read more
One person found this helpful
Helpful
Report abuse

Petite Lapine
5.0 out of 5 stars Interesting story
Reviewed in the United States on September 13, 2020
Fast paced, easy to read, likable characters, well written and a few turns and twist that makes the story interesting. Looking forward to other work from this author.
Read more
Helpful
Report abuse

Jan Romes
5.0 out of 5 stars Enjoyable story.
Reviewed in the United States on July 23, 2019
Verified Purchase
Enjoyable story. The author surprised me more than once in the story with unexpected twists and turns. It took me a little bit to like Sylvie's character, but by the end of the story I thought she was a good gal. Walt was likable from the start. Sweet ending.
Read more
Helpful
Report abuse
See all reviews