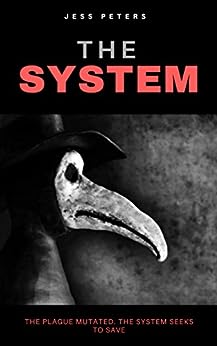 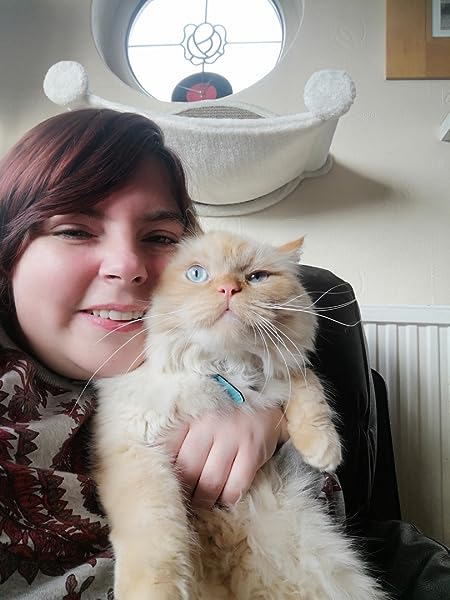 3.7 out of 5 stars
3.7 out of 5
6 global ratings
How are ratings calculated?
To calculate the overall star rating and percentage breakdown by star, we don’t use a simple average. Instead, our system considers things like how recent a review is and if the reviewer bought the item on Amazon. It also analyzes reviews to verify trustworthiness.
Top reviews

Jamie Bee
TOP 50 REVIEWER
3.0 out of 5 stars Dystopian Future Plague...without Much Ado About the Plague!
Reviewed in the United States on January 15, 2019
This book isn't quite what I imagined it would be from the description. It definitely presents a dystopian world, but I thought it would be more about the quest to find out more about the plague. The concept of a futuristic return of Black Death intrigued me, which is why I tried this book with my KU subscription. We do learn about the plague briefly, both how it is different from the original Black Death and how it is impacting the current world. Actually, at the top of the book, we get quite an information dump about the plague, this futuristic world, etc. Then the book's plot starts to resemble Divergent in that it becomes about young adults (and a few struggling adults) learning and competing to see where they'll be placed in their society: higher strata (medical/science because they work to eradicate the plague, politics because the politicians always think of themselves first), middle stratum (teaching), or the lower strata (greenery and engineering). The bulk of the book is all about this learning, competition, and testing, which is called The System. At the end, there is a rather shocking reveal about those who fail out of The System.

The author does a good job building a complex world, and all action and reaction happen because of the societal construct the author sets up.

Unfortunately, the plot and the mechanics of the writing itself detracted heavily from the impact this book could have had. To me, the plot was too much like Divergent, with just details separating them in essence. The text itself was riddled with so many grammar errors (missing or wrong punctuation, changing verb tenses, wrong or missing words, misspellings--even once plague was spelled plaque!) that at times it was hard to read. The author certainly didn't have a copyeditor or even a proofreader; I don't even think she ran it through the free grammar checker Grammarly!

I wanted to like this book because I think having a future plague in a dystopian society is a fascinating story idea. Pity it wasn't actually used much in the plot! More pity, too, that the text was hard to read due to so many errors.
Read more
One person found this helpful
Helpful
Report abuse

Michelle Macdonald (Booksonthebookshelf)
4.0 out of 5 stars A wonderful dystopian story.
Reviewed in the United States on October 23, 2018
The System was a fun book to read. I enjoyed reading about the dystopian feel in the book and reading about the various different factions in the story line. Society as they knew it has fallen apart. Depending on where you scored in the various tests in the system would determine which faction you were placed in. Not everyone made it through the final series of tests and some even failed out of the tests quite miserably. The tests were hard, gruelling, and both mentally and physically exhausting. Most wanted to get into the top faction where the best rations and living conditions were.

Daniel was a fun character to read about. He was determined and quite a bright young man, and he had a lot of heart and cared about others. He would do anything for his friends and family, and those he cared about. He wanted to pass the test with amazing scores and strived to make it into the top faction of medical and science. Along the way he grew weary of the system’s true intentions and wanted to see if everything they were all lead to believe was truth or if the system was lying to them all and had other plans.

It was fun to read the story from Daniel’s point of view and see things through the perspective and eyes of a young teenager. It was a refreshing story and I enjoyed the book. I look forward to the next book in the series.
Read more
Helpful
Report abuse
See all reviews

Caroline
5.0 out of 5 stars One of the best books I read.
Reviewed in the United Kingdom on April 9, 2018
Verified Purchase
Excellent
Read more
Report abuse
See all reviews
Back to top
Get to Know Us
Make Money with Us
Amazon Payment Products
Let Us Help You
EnglishChoose a language for shopping. United StatesChoose a country/region for shopping.
© 1996-2021, Amazon.com, Inc. or its affiliates