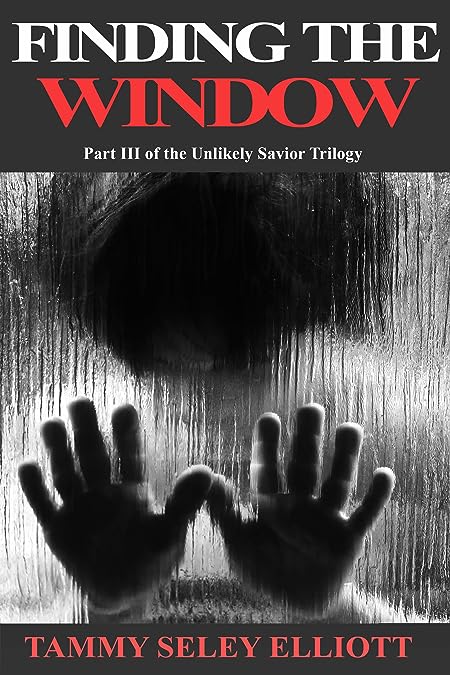 Tammy Seley Elliott was born in Coffeyville, Kansas, later living in several towns and states, setting the stage for a life on the move. It could be argued that her less than conventional upbringing fueled her love of writing and reading; they were constants in an otherwise chaotic world. One thing she knew for sure was that she wanted to write books when she grew up.

Her sons, Joey and Sam, are grown now and Tammy lives on the the side of a mountain in St Maries, Idaho with her husband Mike on what they call their "No-Drama-Zone" off an unpaved logging road. They share their home with their dogs and have a prominently displayed sign on the front door welcoming friends and family, but asking all to please check their religion and politics at the door! Tolerance, faith and love, however, are welcome. 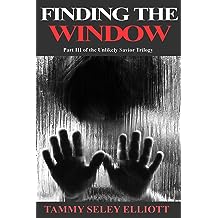 Finding the Window: Part III of the Unlikely Savior Trilogy May 9, 2020
by Tammy Seley Elliott
( 11 )
$4.88
Everyone wants to blame it on an enemy. But what if there isn’t one? What if the blame can be cast no further than the face of humanity? The mysteries of The Unlikely Savior and Billet-Doux from a Dead Prisoner explode into an apocalyptic setting in this, the third installment of the Unlikely Savior Trilogy. Characters from Parts I & II enter a terrifying landscape where the world as they’ve known it grinds to a halt with no clear explanation. Lose yourself in intrigue as children with a cryptic connection navigate toward a future only they understand; a world felt, but not seen. It’s only a matter of finding the window.
Read more
Other Formats: Paperback 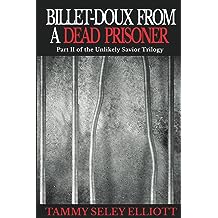 Billet-Doux From A Dead Prisoner: Part II of the Unlikely Savior Trilogy Nov 30, 2016
by Tammy Seley Elliott
( 21 )
$4.88
Billy Stass died a violent death in prison at a young age. A year after his death, letters begin arriving in the mail, supposedly written by him and causing disruption in the lives of family and friends he left behind. Are the letters from Billy or is the source even more mysterious than a long-dead prisoner? And what do they mean?
Billet-Doux from a Dead Prisoner is second book of the Unlikely Savior Trilogy. Offering the same page-turning intrigue, Billet-Doux incorporates characters from the first novel and introduces a host of new ones, just as real and beloved as those in The Unlikely Savior. Like Part I, this novel is a tale of mystique drawing the reader into the realm of the unknown as the story weaves among locations throughout the United States. And like Part I, the story’s mysterious force will affect more than the characters; the outcome will impact the nation, if not the world.
Read more
Other Formats: Paperback 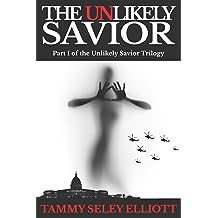 The Unlikely Savior: The Unlikely Savior Trilogy: Part I Nov 18, 2013
by T.S. Seley Elliott, Mary Waddell, Linda Werner
( 85 )
$2.99
U.S. Air Force sergeant Johnnie Carter awakens bloody and disoriented in the middle of the Nevada desert. A total stranger swears Johnnie miraculously appeared and saved her sick baby’s life. All Johnnie wants is get back to her life, but instead, she is propelled into an unstoppable chain of events teeming with apparent miracles, all of which seem to center around her.
As she encounters an eclectic cast of characters ranging from circus workers and unspeakable criminals to space shuttle astronauts and the U.S. president, the unlikely savior appears to be on a rapid course to save the country, if not mankind. And in the process…she just might save herself.