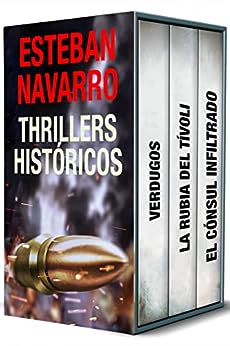 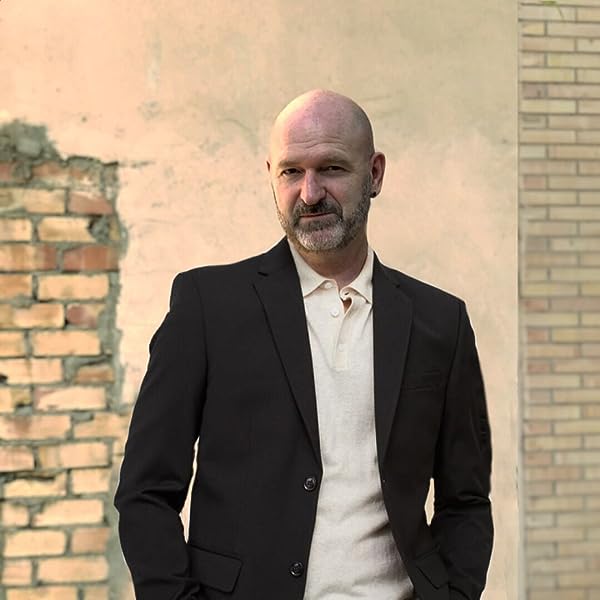 Esteban Navarro (Murcia Region, Spain, 1965) has managed to seduce thousands of readers around the world with his mystery novels and police intrigue. In 2011 he won the La Balsa de Piedra Award and in 2013 he was among the six finalists competing for the Nadal Award. He was a police officer from 1994 to 2018 and is currently writing full time, his great passion.