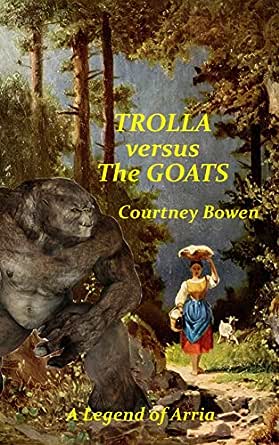 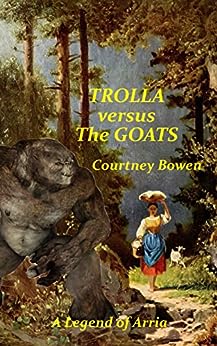 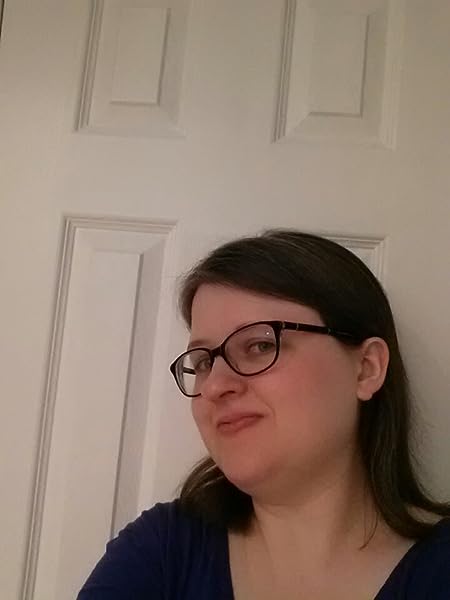 TROLLA versus The GOATS: A Legend of Arria Kindle Edition

From TROLLA versus the GOATS:


When she awoke late one night to the sound of something large and heavy rumbling through the underbrush not far from her home, in fact she still thought that she slept and was dreaming. But then she heard the panicked bleating of the goats, growing louder and more frightened as they awoke, and she got out of bed to see what was wrong.

Her heart pounding, she slipped on some boots and covered herself with a cloak before she snuck through the house and peeked out her front door. The goats were running back and forth across their pen, trying to find a way out, as they jumped and scrambled over each other with a few even managing to clear the fence.

A short distance away, a large creature, who lumbered upright like a man, but towered over them, maybe at ten feet tall, tore and smashed into the shed that served as a barn. The goats' feed, gardening tools, various other implements and gear and more were stashed in there. The creature, which dully shined and shimmered in the moonlight like a rock, seemed to be searching for something as it occasionally paused to eat various tools and gear, not minding if it was metal or wood.

Habala stifled a shriek and quickly slipped out of the cottage as quietly and safely as she could. She hoped the creature, which she thought resembled a Trolla of the old stories, would remain distracted with his search and meal. However, the cries of the goats, many of whom she had raised since they were kids, pierced her heart as well.

She paused and turned back toward the pen, noticing the gate was close to her now. She looked back up at the Trolla, which still seemed to be distracted at the shed, and then rushed over to the gate. She quickly undid the lock and then stepped back, running off as the gate swung open and the goats came pouring out of the pen.