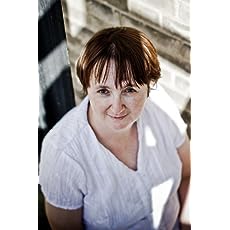 I am a novelist screenwriter and playwright. At this point in my life I am divorced with adult twins. I live in Toronto Canada which I am currently populating with aliens, monsters and fairies. Because, well, why not.

Feeling brave a while ago I started self publishing the work that was formerly published with JEA publications. REALITY GAMES, The FOURTH WALL, WARRIORS, and PLAYING AWAY A DEMON (formerly Castle Doom) are up and running with more to come. I have continued publishing fresh not yet published work so check out whats there.

If you're looking for a good short read check out one of my novellas. They're the perfect size for phone reading.

THE POND, CORKTOWN, THE SUBWAY TROLL, THE TUNNEL

If you like The Handmaidens Tale by Margaret Attwood check out my take on male female equality.

IN THE NAME OF THE MOTHER

Check back for future free book promotions. As always reviews are appreciated. (good ones of course if you hated it just delete the book and we'll all get on with our lives)

Fish Tales, All that Remains and Midnight Remains and the other volumes listed are anthologies I have work in. I share space here with brilliant story tellers if you like a good scare give them a read and I know you'll agree.
Read more 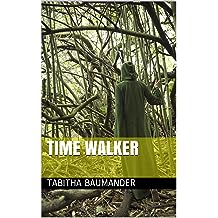 Time Walker Sep 7, 2019
by Tabitha Baumander
$3.00
Diane Donnelley, university senior, is shoved into a time machine against her will and sent back two thousand years to Roman Gaul. In her trip through space time she is granted a great many gifts. The gift she wants Is a way home.
Read more
Other Formats: Paperback 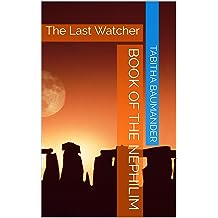 Book Of The Nephilim: The Last Watcher Jan 9, 2019
by Tabitha Baumander
$2.50
"There were Nephilim on the earth in those days; and also after that, when the sons of God came into the daughters of men, and they bare children to them, the same became mighty men which were of old. men of renown."

He was there at humanities beginning and its almost time for him to go home. 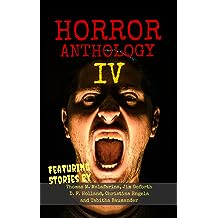 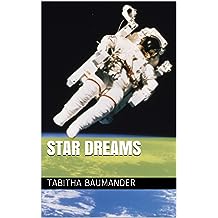 Star Dreams Feb 26, 2019
by Tabitha Baumander
$3.00
Something is coming toward earth. The authorities want to keep it quiet. The visitor has other ideas.
Read more
Other Formats: Paperback 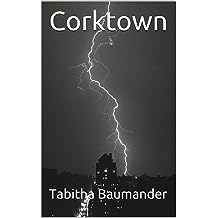 Corktown Oct 5, 2018
by Tabitha Baumander
( 1 )
$2.00
A freshman teacher with the ability to see and talk to the dead, is posted to an inner city school only to find it has a supernatural problem.
Read more
Other Formats: Paperback 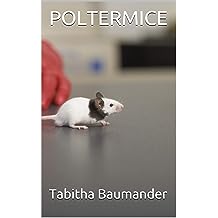 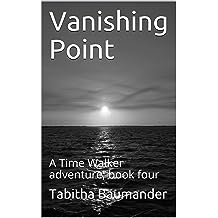 Vanishing Point: A Time Walker adventure; book four Oct 5, 2019
by Tabitha Baumander
$3.00
They sent her back into the past on a one-way ride. She had to walk back. She's back to what we call the present now but there are still a few things to clean up. For one thing someone is trying to build a second time machine.
Read more
Other Formats: Paperback 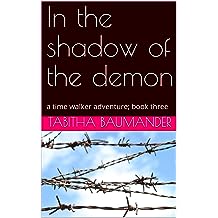 In the shadow of the demon: a time walker adventure; book three Sep 25, 2019
by Tabitha Baumander
$3.00
Professor, I know what it’s like to feel overwhelmed and trapped. Remember you're looking at someone who once purchased a newspaper on a Paris street corner and read that Germany had elected a demon named Adolph Hitler.
Read more
Other Formats: Paperback 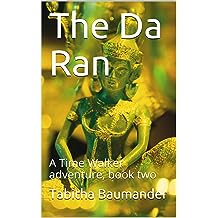 The Da Ran: A Time Walker adventure, book two Sep 22, 2019
by Tabitha Baumander
$3.00
"I've been called goddess, witch and holy woman. I've been a princess, a slave and a warrior. It wasn't till eighteen fifty-seven that I got the name I really liked. It was from a man in England. He was one of those wonderful eccentric Victorian scholars you read about. He'd spent years tracing the records of quite a few of my past identities and deduced correctly that they were all the same woman. He named her Time Walker."
Read more
Other Formats: Paperback 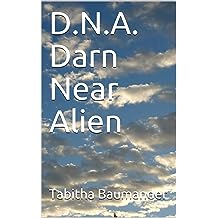 D.N.A. Darn Near Alien Aug 11, 2019
by Tabitha Baumander
$3.00
Western culture has at times praised individuality. If you examine the moments it did so and the numbers of people who were praising this acceptable individuality, we see something curious. The sort of individuality they were vaunting was a kind of mass difference, a group rebellion. The hippies and counter culture movements of the nineteen sixties are an example. They were all breaking away from the crowd but they were doing it in almost exactly the same way. This begs a question; if almost everyone is doing it are you really an individual? Are you at all different?
True difference is another thing altogether. True difference in its naked form is afraid. Difference hides its face for no one calls its name. Difference might have company but it’s seldom one of a crowd. Difference gets you burnt at the stake.
FROM THE BLOG OF ANN GRAY 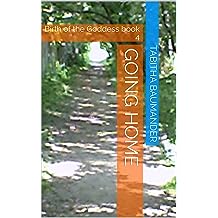 Going Home: Birth of the Goddess book 4 Aug 4, 2019
by Tabitha Baumander
$3.00
“Did she go home the fast way?” Han asked pulling the car into traffic.
“She did. Probably a good thing too. She needed to burn off some energy. She actually lost control and almost killed that man,” Dav said.
“That’s impossible, Shade does not lose control, ever!” Han exclaimed.
“The last time I saw her ready to throw a punch like that, she put her fist through a brick wall. Not a good thing to do to a head, even if the head does belong to a man that drugs women’s drinks,” Dav explained.
Han pointed the car in the general direction of the palace.
“That’s what that was all about,” Han said.
“The woman was completely incoherent. Her eyes were pinpricks. I told the manager to make sure she got home safely. Or else,” Dav said.
Han smiled and said, “Always the gentleman.”
“I’m a guardian. I don’t have to be a gentleman. I just have to get the job done,” Dav grumbled.
They drove for a short time in silence.
“It bothers me that I had to stop Shade like that. Her inner reflexes should have prevented such savagery. Rape was a capital crime in the past but it isn’t now,” Dav observed.
“It seems Jem is a good compass,” said Han.
Dav nodded in agreement and said, “Yes. There is something wrong with the goddess. We have to find out what it is before she kills someone.” 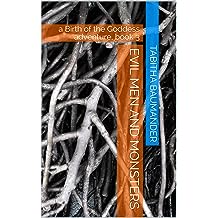 Evil Men and Monsters: a Birth of the Goddess adventure, book 3 Jul 19, 2019
by Tabitha Baumander
$3.00
"When you enter the mind of an evil man you feel his soul, it's black and broken, like burnt wood. A person like that knows they are doing wrong. It doesn't stop them from doing it, and they might not even care. Intellectually at lest, they do know it's wrong. A monster seems to have no soul at all. To them evil is just a word. All they know or care about is what they want."
Read more
Other Formats: Paperback