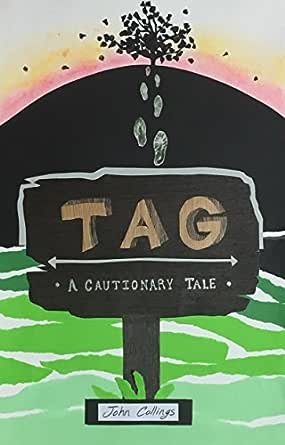 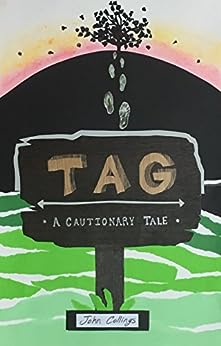 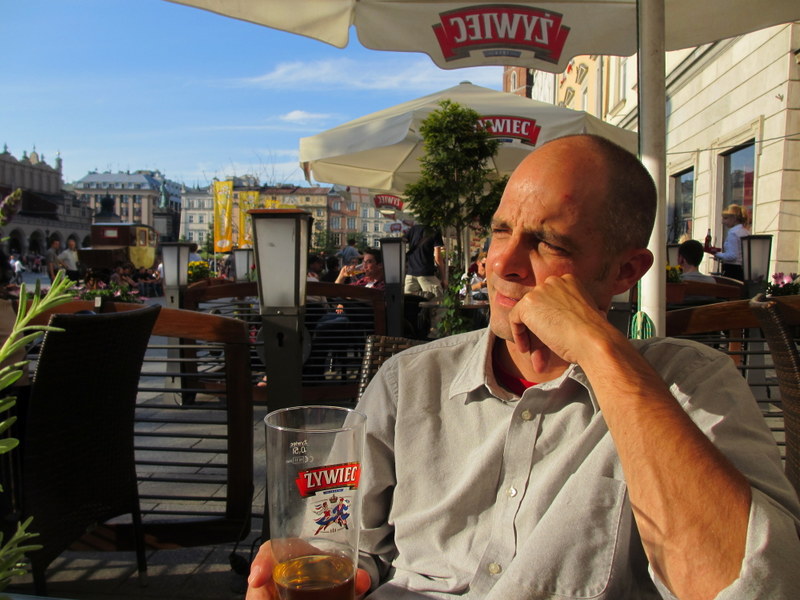 John Collings has traveled the world and has taken the wisdom he has collected from various cultures and placed it in his novels. He has found that satire is the best way to impart this knowledge due to its lasting effect with the reader. It is his goal to open up discussion about what he perceives is wrong with the world in the hopes that we can come together to fix it. Tag: A Cautionary Tale is the followup to his debut novel, Hell, and God, and Nuns with Rulers. --This text refers to the paperback edition.
Read more