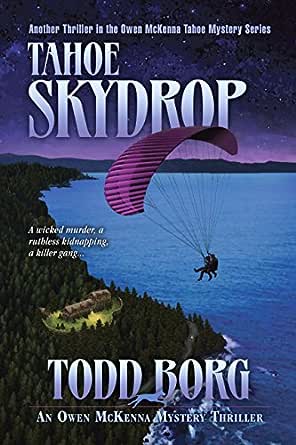 You've subscribed to An Owen McKenna Mystery Thriller! We will preorder your items within 24 hours of when they become available. When new books are released, we'll charge your default payment method for the lowest price available during the pre-order period.
Update your device or payment method, cancel individual pre-orders or your subscription at
Your Memberships & Subscriptions
There was an error. We were unable to process your subscription due to an error. Please refresh and try again. 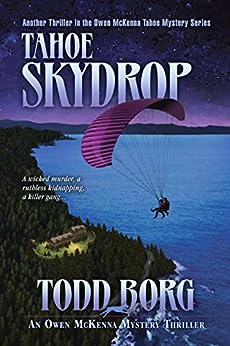 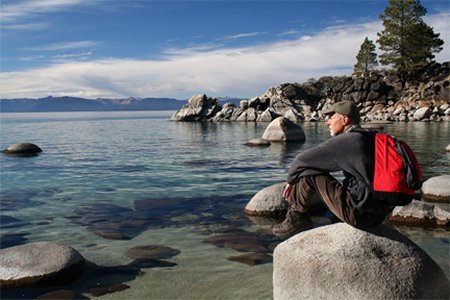 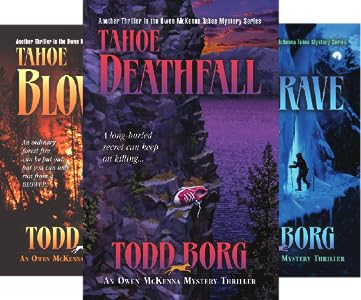 This 16th installment of a series brings back a thinking-person's private investigator in a tale that delivers the unlikely combination of robotics innovation and gender identity. In this thriller, Owen McKenna, the former San Francisco policeman-turned-tourist-town detective, finds himself searching for a very special abducted child. He is hired by Vince Cooper, a mountain guide whose son, Jon, has been kidnapped. Initially, it appears that Jon was taken so that Vince would be forced to lead some men claiming to be from a Swedish prison gang on a dangerous climb to recover something. But after Vince does so, Jon isn't released. That's because Jon is a cyber-savant in whom Yardley LaMotte, a missing robotics developer, had taken an interest. Those holding Jon hope he can crack the security on LaMotte's files, which the gang stole. Through his steadfast investigation of the theft, Owen discovers where Jon is being held: a gated mountaintop lodge. But Jon has a secret: She's a girl trapped in a boy's body who calls herself Jonni, something neither her father nor her brutish captors comprehend. To rescue Jonni, Vince and Owen mount a nighttime assault on the lodge via a tandem paraglider skydrop, supported by the sleuth's great Dane, Spot, and his off-duty cop buddy Diamond Martinez on the ground. Sure, this rescue mission requires a healthy suspension of disbelief by readers, with a guide perfectly steering a novice paraglider into a gated compound protected by a security system and armed mercenaries. But enough goes wrong that Borg (Tahoe Payback, 2017, etc.) makes the attack seem believable, showing that extreme circumstances require extreme measures. Likewise, the mastermind of the plan to steal LaMotte's secrets seems unlikely yet ultimately makes sense. But the best part of the successful novel is how Owen and his girlfriend, Street, research Jonni's gender dysphoria and become her greatest champions as they try to help Vince understand his daughter. Yes, Borg's books are thrillers first and foremost, with picturesque settings, but they're educational as well. Having a thoughtful, inquisitive man such as Owen at their center enhances these volumes. And this latest outing is no exception. Another impressive case featuring a detective who remains not only dogged, but also reflective. - Kirkus Reviews
--This text refers to the paperback edition.

When a brilliant child who is knowledgeable about computer encryption is kidnapped in an effort to unlock stolen software, Tahoe Detective Owen McKenna must track down a murderous gang as well as grapple with the child's impulsive father who doesn't accept that his child is transgender. --This text refers to the paperback edition.

Todd Borg is the author of the Tahoe Mystery series, featuring Detective Owen McKenna and his Great Dane Spot. Borg's books have received rave reviews (such as a starred review in Library Journal), made multiple bestseller lists, and been chosen for several Top 5 lists (LJ chose one of the Tahoe mysteries as one of the Top 5 books of the year). Borg's books have over 4700 reviews on Amazon at an average of 4.6 stars. --This text refers to the paperback edition.
Read more