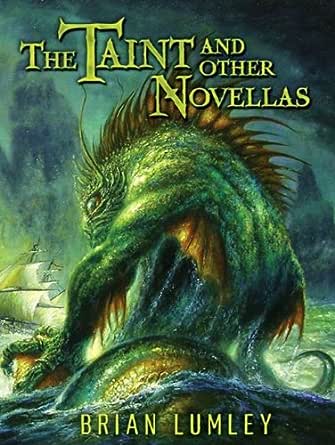 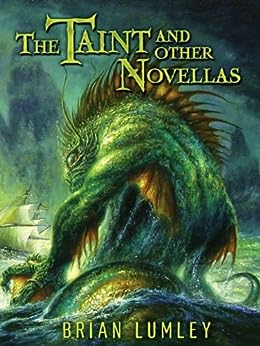 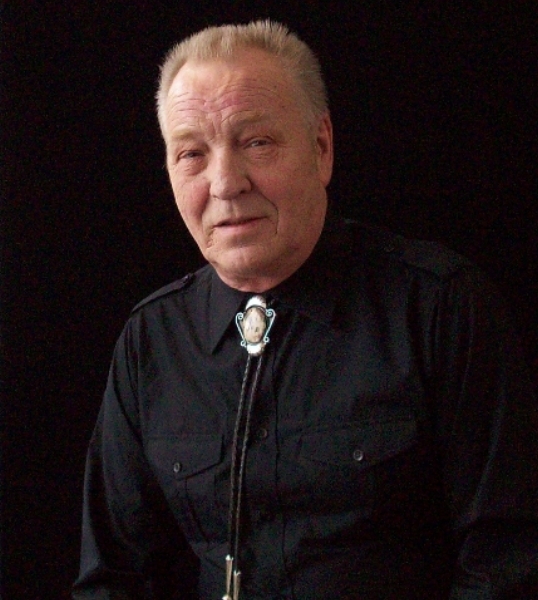 The Taint and Other Novellas (Best Mythos Tales) Kindle Edition

Lumley fans will welcome this collection of seven longer Cthulhu Mythos tales from the prolific British author (Necroscope), on whom H.P. Lovecraft was an important influence. One of the earlier selections, The Horror at Oakdeene, set in an insane asylum full of inmates familiar with the Mythos, amounts to apprentice work highly derivative of Lovecraft. Another early effort, Born of the Winds, shows more originality by mixing the usual Lovecraftian imagery (e.g., cyclopean submarine cities of mad angles and proportions) with the Wendigo and Ithaqua, wind-walkers who first appeared respectively in tales by Algernon Blackwood and August Derleth. Perhaps most memorable is the 2005 title story, which, despite being set in Lovecraft's haunted seaport of Innsmouth, avoids Mythos clichés and comes across as distinctly the author's own. (Oct.)
Copyright © Reed Business Information, a division of Reed Elsevier Inc. All rights reserved. --This text refers to the hardcover edition.

Dedicated horror fans immediately recognize the Cthulhu Mythos, the monstrous cosmology invented by H. P. Lovecraft and expanded into a compendious mythology by many other genre hands. The Mythos encompasses a culture of ancient, malevolent beings, many of them submerged in Earth's oceans, that lure susceptible humans into hellish servitude via dreams and telepathy. With a series of mythos-driven novels on his résumé, Lumley is not only the subgenre's most prolific practitioner but also arguably its most imaginative. Collected here for the first time are all his Cthulhuian novellas, including one of his earliest mythos pieces, The Horror at Oakdeene, about a mental-asylum intern who becomes a little too familiar with the inmates' dark obsessions. Other tales describe an encounter with a deadly wind-walking spirit, the fate awaiting an anthropologist who discovers a small-town carnival's stash of Cthulhuian relics, and the tragedy befalling the heir to a cursed Scottish estate. Lumley's knack for nightmarish scenarios and chilling language puts his writings at the forefront of contemporary horror fiction. Hays, Carl --This text refers to the hardcover edition.

Prior to the first American publication of Brian Lumley’s ground-breaking, dead-waking, best-selling Necroscope® in 1988 -- the first novel in a long-lived, much-loved series -- this British author had for twenty years been earning himself something of a reputation writing short stories, novellas, and a series of novels set against H. P. Lovecraft’s cosmic Cthulhu Mythos backdrop. A soldier in 1967, serving in Berlin with the Royal Military Police, Lumley jump-started his literary career by writing to August Derleth, the then dean of macabre publishers at his home in Sauk City, Wisconsin, telling of his fascination with the Mythos, and purchasing books by the “Old Gentleman of Providence, RI.” In addition, he sent a page or two of written work allegedly culled from the various forbidden or “black books” of the Mythos. Suitably impressed, the master of Arkham House invited Lumley to write something solid in the Mythos as a possible contribution to a new volume he was currently contemplating, to be titled -- what else but? -- Tales of the Cthulhu Mythos. And as might well be imagined, that set everything in motion. Forty years have passed since then and a good many words of Mythos fiction written, including critically acclaimed and award-nominated work, stories that have appeared in prestigious magazines such as Fantasy & Science Fiction, and hardcover volumes from publishers all over the world from the USA to China and the United Kingdom to Russia. But while Lumley’s novels are all currently available, many of them in hardcover format, his Mythos short stories and novellas have until now remained uncollected. Subterranean Press is proud to correct that omission in volumes that are guaranteed to be the pride of any collector’s library of Mythos works other than tales written by H. P. Lovecraft himself. Here in this volume are found the novellas; the future companion volume contains the short stories. And thus the very best of Brian Lumley’s works in this sub-genre, including such recent tales as The Hymn and The Taint, are collected and presented for the first time in this much more worthy and durable format... --This text refers to the hardcover edition.

Brian Lumley is the author of the Necroscope series and many other novels of horror, adventure, and science fiction, inlcluding KHAI OF KHEM, the Titus Crow series, and the TALES OF THE PRIMAL LAND. Lumley has won the British Fantasy Award for his short fiction. His website is www.brianlumley.com.

PowerViolenceOG
4.0 out of 5 stars Always a great read
Reviewed in the United States on January 7, 2019
Verified Purchase
My only problem with this particular book is a few of the stories have been printed in other anthologies. Not just quick short stories, but novellas. Going to have to check every title In His short Story collection to make sure I'm not doubling up and shortening my reading, again, because I've read them another book. Other than that great author.
Read more
One person found this helpful
Helpful
Comment Report abuse

Kindle Customer
4.0 out of 5 stars Lovecraftianism!
Reviewed in the United States on January 20, 2008
Verified Purchase
Despite getting the impression from all the pre-publishing hypes and reviews that this book would contain the longer stories of "Cthulhu Mythos" by Brian Lumley, actual reading of the stories resulted in me being pleasantly surprised. The stories in this book are more properly describable as 'Lovecraftian', since they succed in invoking the feeling of cosmic horror without going through the hackneyed themes, words and damnable incantations! The best story in this book is undoubtedly, "The Taint", with its haunting narrative and the chiller ending. Lovers of Cthulhu mythos should lap this book up, because after a long time such a fresh voice has been heard in the venerable hall made slimy by incompetents and frauds.
Read more
11 people found this helpful
Helpful
Comment Report abuse

Mark R.
5.0 out of 5 stars Lumley stories of horror
Reviewed in the United States on October 16, 2016
Verified Purchase
I chose five stars because I love Lumley's stories. I have greater than twenty of his books and stories. If you like horror, then I recommend this book of stories. And if you enjoyed this book, then I would recommend the Necroscope series of books. Enjoy.
Read more
One person found this helpful
Helpful
Comment Report abuse

Jeffrey Little
5.0 out of 5 stars Classic Lumley Mythos
Reviewed in the United States on August 28, 2020
Verified Purchase
Any Cthulhu Mythos fan knows Lumley and his excellent cosmic horror tales. Any fan of Lumley period should check this collection out.
Read more
One person found this helpful
Helpful
Comment Report abuse

Dori M Bechard
5.0 out of 5 stars Fun book.
Reviewed in the United States on September 20, 2018
Verified Purchase
I enjoyed the book and it lived up to my expectations.
Read more
Helpful
Comment Report abuse

Jared Jansma
5.0 out of 5 stars Great for the Lovecraft fan
Reviewed in the United States on February 2, 2014
Verified Purchase
I was very impressed with these stories. I have read the Lovecraft stories to the point of memorization and naively thought I wouldn't find anything else like them. I have read other horror novels but couldn't really find any that reached the level Lovecraft did. Lumley remains true to the Mythos while adding to it. Lovecraft fans have been served well by Brian Lumley and I appreciate having discovered him. Now I'm a Lovecraft/Lumley fan, like peanut butter and jelly.
Read more
One person found this helpful
Helpful
Comment Report abuse

Jeff
5.0 out of 5 stars Mythos at their best from a modern master
Reviewed in the United States on December 31, 2014
Verified Purchase
If you like Lumley's work, or just the mythos in general, you just need to buy this. Great value, great stories.
Read more
Helpful
Comment Report abuse
See all reviews