You've subscribed to Take Me Duet! We will preorder your items within 24 hours of when they become available. When new books are released, we'll charge your default payment method for the lowest price available during the pre-order period.
Update your device or payment method, cancel individual pre-orders or your subscription at
Your Memberships & Subscriptions
There was an error. We were unable to process your subscription due to an error. Please refresh and try again. 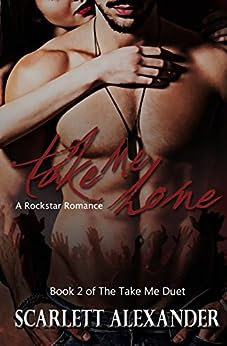 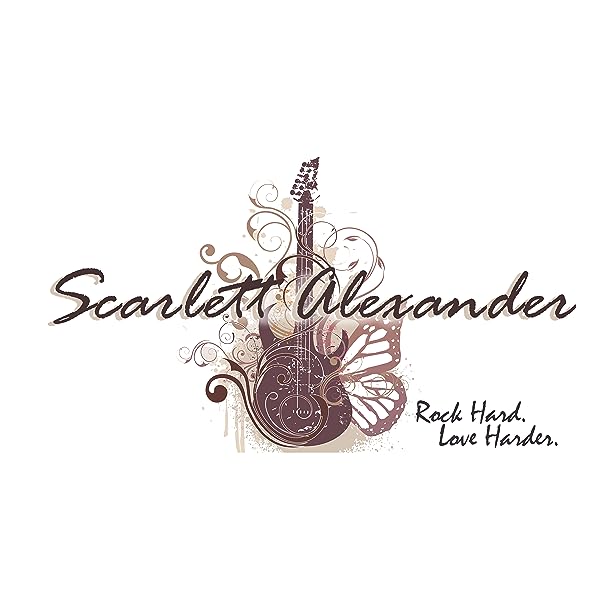 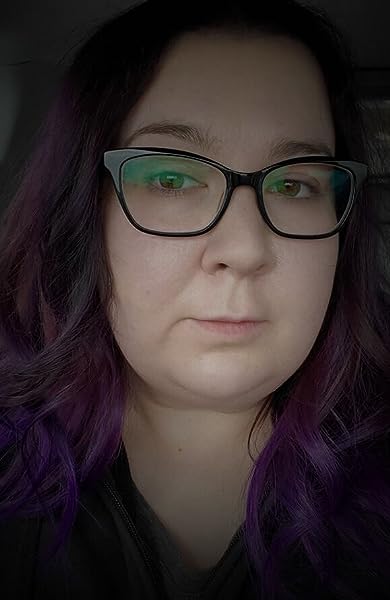 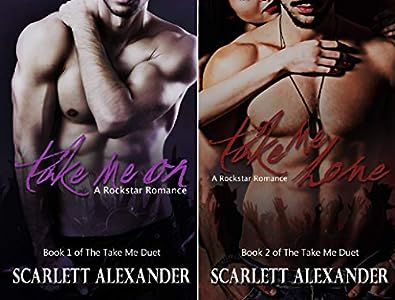 M.A.
5.0 out of 5 stars Everyone drop what you're doing and read this book!
Reviewed in the United States on January 9, 2016
Verified Purchase
This isn't your typical rock star romance and I think that's part of the reason I love it. Lila and Ash's story might be complicated but it's a good one. Stephanie Summers has a way of making you grow attached to her characters and the take me series does exactly that. Thanks for another great book Stephanie! I can't wait to read more of your work!
Read more
Helpful
Report abuse

elizabeth a. barker
5.0 out of 5 stars Loved these two books
Reviewed in the United States on January 29, 2016
Verified Purchase
Loved these two books! So nice that the plot didn't have the typical relationship problems (such as infidelity). Refreshing to read a different story line. Great duet! Also loved Ms. Summers' "Willow Creek Series". Highly recommend it, too!!
Read more
Helpful
Report abuse

barbara pena
5.0 out of 5 stars Five Stars
Reviewed in the United States on March 6, 2016
Verified Purchase
Loved it.. I recommend it to every one. It completely had my heart.
Read more
Helpful
Report abuse

JMDM2587
5.0 out of 5 stars An Epic Love Story
Reviewed in the United States on June 11, 2018
The "Take Me" duet reads like an epic love story. ("Take Me On" is book one; "Take Me Home" is book two. Since the books are written as a duet, and that is how I read them, this review covers both books.) In this story you will find love and humor, anger and sadness, courage and tragedy, excitement and drama. With so many emotions, it could feel bloated and melodramatic. But it never does. Instead of a roller coaster with abrupt starts and stops of soaring heights and traumatic lows, Ms. Alexander very skillfully takes you on an eloquent emotional journey. I truly enjoyed reading Lila's and Ash's story.

Ash is the lead singer and bassist for the metal band Ferrum. He's tired of the rock star life, but their contract has him tied in knots. Lila meets Ash through her best friend, Tori, who is married to Ferrum's guitarist. Lila intrigues Ash because, even though he can tell she is slightly star-struck, she treats him like a regular Joe. Lila is different; she doesn't seem to automatically expect something from him nor does she ask for anything. Every other person in his life wants a piece of him - of his fame, his money, his connections. Even his band-mates: Ash is ready to give it all up, but they aren't even close. They need him to be Ash London, rock star, whether he wants to or not. Without him, there is no Ferrum. Lila quickly becomes a bright spot in his life, and he is drawn to her warmth. But Lila has her own issues, especially with men. And while she is attracted to him, and is enjoying getting to know the real Ash, she is afraid to be hurt again. She's locked herself up tightly and sees men through this narrow lens of fear and suspicion. Ash slowly gains her trust, and a lovely relationship blooms between them. But when demons from Ash's past surface, will what they have together be strong enough to survive?

Both Lila and Ash are engaging characters. Neither could be reduced down to a stereotype. They both have rich back-stories that color their actions and reactions in organic ways. What they say or do is not always predictable and that keeps them feeling fresh. Lila and Ash have chemistry, of course, but it is their deep connection that draws the reader's imagination. Overall, the characters have depth and are complex. Some of the secondary characters are some-what broadly stroked, but not so much that it falls into caricature.

Using dual POV, Lila and Ash take their time exploring their story. But the flow of the storyline never drags or gets lost in beating a plot-point to death. Instead the reader is invited along for the emotional journey. Make sure you have tissues handy for book two. The attention to detail in the environment around the characters and story are multi-layered and feel grounded in reality. The sexy times are steamy. The dialogue is fresh and real. Every now and then there is an awkward turn of phrase, but not so often as to be off-putting. Please note: There are some scenes that could be triggers. They are dealt with delicately and not sensationalized or salacious, but I feel the warning is warranted. Overall, I love the "Take Me" duet and highly recommend it to you. (I received an Advanced Review Copy and this is my voluntary, honest review.)
Read more
Helpful
Report abuse

jlorock2001
5.0 out of 5 stars So many emotions for this growing attraction/love book!!!!
Reviewed in the United States on June 12, 2018
I loved reading Take Me Home, book 2 in the Duet by Scarlett Alexander. I can’t tell you how many emotions ran through me while I read the entire book (and caught up on Book 1 as well). This continuation follows Lila and Ash as they try to circumvent their very non-traditional relationship. I don’t even want to say that much, b/c anything might ruin it with spoilers. I couldn’t devour this book fast enough and stayed up all night until it was finished. I was such a bundle of nerves, that I did what I’ve never done and went to the end to see how it wound up and then went back and finished reading it. I think what I loved the most about it was how the relationship was built and the love grew throughout the book and it wasn’t necessarily on page 2 and “instant love”. And the sexy steamy tension parts are great!!! Seriously, buy and read this book as you should definitely not be disappointed! I received a free ARC and am voluntarily leaving a review.
Read more
Helpful
Report abuse

Avid Reader
5.0 out of 5 stars 🎼🎤Super love story with pleasure and pain along the way🎶🎸
Reviewed in the United States on June 7, 2018
👍💜👍
What a great read! Even without reading the first book in the duet, I had no trouble settling in and soaking up this💔 heartwrenching story of love, 🔥 passion and how dishonesty and loss of trust can bring a relationship to its knees! The writing was superb and made the pages just fly by, right up to a tearjerker climax. Really satisfying, with tons of steam, plenty of warm friendships, and a lovely aging Beagle named Manolo (seems the heroine/per owner is not ashamed of having shoeaholic tendencies!):-)

Ash, the 🎤rock star hero, loses some of his gloss as he fails to cope with the temptations offered by the partying rock band lifestyle. But, though he's a bit of a tragic hero, I could not NOT like him as he tried to stay true to his love for Lila. Quite a rollercoaster of emotion, and I LOVED it!

I can't think of a single negative, so, Brava!, Ms. Alexander, for giving me such a gripping and enjoyable read.😂

I read a complimentary advance copy of the book; this is my voluntary and honest review.
Read more
Helpful
Report abuse
See all reviews