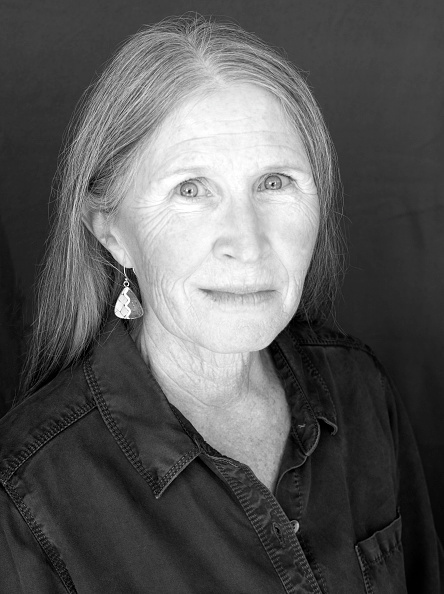 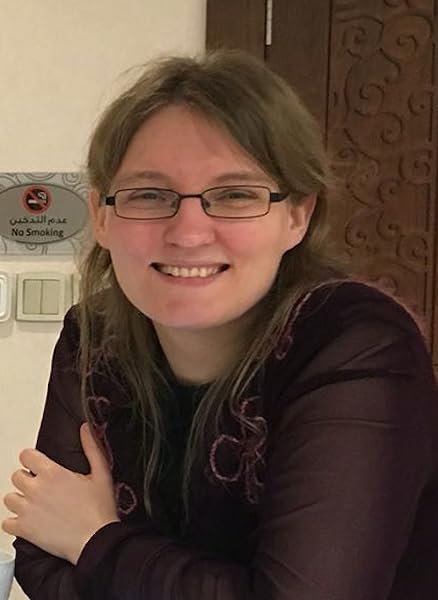 Diane Glancy: The poems and stories in this anthology, Take a Stand: Art Against Hate, offer necessary anecdotes against hate. How to combat what has uprisen. It takes effort to confront it. These pieces are protest against violence, injustice, cruelty. They are resistance. They are inscription, instruction, witness, warning, remedy, solution, even solace. They document what has been experienced ... Hatred whittles into a person and makes them only part of themselves ...The expansion of prejudice and intolerance seems to be more than it used to be. Maybe it only has come out of hiding. This anthology is relief. As did Abel's blood, these poems, stories and illustrations, cry out from the ground.

Larry Reid Take a Stand, Art Against Hate Anthology comes at a critical time in our nation's cultural discourse surrounding intersections of identity, resistance, and looking at the past to forge a path forward. This collection spans form, tone, and theme without feeling cluttered; you find yourself reading something new while experiencing the same emotions many of us have come to find all too familiar. Thought-provoking and heart-wrenching, this collection--which boasts the words of Danez Smith and the art of Lawrence Paul Yuxweluptun and Doug Johnson--flows seamlessly from poetry to visual art, creating an anthology that is not only a commanding and introspective read, but a necessary one.

Carolyne Wright: We can regard Take a Stand: Art Against Hate as a print-form peace march, an ongoing campaign for justice for all of the struggles embodied in these writings and depicted in the photos and artwork included here. This is a deeply democratic anthology--standing alongside nationally prominent voices such as Jericho Brown, Lucille Clifton, Tess Gallagher, Ilya Kaminsky, Dunya Mikhail, Marge Piercy and Danez Smith, are luminaries renowned in this region and beyond, such as Kathleen Alcalá, Gary Copeland Lilley, Claudia Castro Luna, Melissa Kwasny, Priscilla Long, Tiffany Midge, and Gail Tremblay. Plus every other voice within this print collective, from every ethnicity and background--I see us all moving forward, holding aloft our banners and placards in a grand march across these pages, proclaiming the vision of a more just and peaceful society, sustaining connections with our origins and building a future in which, in the words of poet Ellery Akers, there could be "a swerve in a different direction."

Anna Bálint is the author of Horse Thief, Curbstone Press, 2004, a collection of short fiction spanning cultures and continents that was a finalist for the Pacific Northwest Book Award. Two earlier books of poetry are Out of the Box and spread them crimson sleeves like wings; her poems, stories and essays have appeared in numerous journals and magazines. She edited Words From the Café, Raven Chronicles Press, 2016, an anthology of writing by people in recovery; and was a contributing editor for Raven Chronicles Journal for many years. In response to the 9/11 attack, invasion of Afghanistan, and increased Islamophobia, she organized Evidence of Compassion: A Reading of Middle Eastern and Central Asian Poetry & Literature, (Elliott Bay Book Company) uniting a culturally diverse group of established and emerging writers as presenters. An alumna of Hedgebrook Writers Retreat and the Jack Straw Writers Program, Anna has also taught creative writing for many years including at WA state prisons, El Centro de la Raza, Writers in the Schools, Antioch University, Richard Hugo House, and Path With Art (all in Seattle). Currently, she teaches adults in recovery from trauma, addiction, mental illness, and homelessness at Seattle's Recovery Café, where she founded Safe Place Writing Circle.

Phoebe Bosché is a cultural activist, and has been managing editor of The Raven Chronicles literary organization/Raven Chronicles Press since 1991. Since 1984, she has organized literary events and readings in the Pacific Northwest. In 1985, she co-founded, along with poet Roberto Valenza, Alternative To Loud Boats, a literary and musical festival which ran for ten years in various venues in Seattle. She was co-editor of Swale Magazine (with Valenza) and SkyViews, a monthly literary publication of Red Sky Poetry Theater, in the mid-1980s to early 1990s. Her spoken word poems appear in various publications, including the anthology Durable Breath, Contemporary Native American Poetry, Salmon Run Publishing Co., Anchorage, Alaska, and Open Sky. She is a full-time editor and book designer. Her favorite poet is Archy, the cockroach, whose muse is Mehitabel, the alley cat.

Thomas Hubbard, a retired writing instructor and spoken word performer, authored Nail and other hardworking poems, Year of the Dragon Press, 1994; Junkyard Dogz (also available on audio CD); and Injunz, a chapbook. He designed and published Children Remember Their Fathers (an anthology) and books by seven other authors. His book reviews have appeared in Square Lake, Raven Chronicles, New Pages and The Cartier Street Review. Recent publication credits include poems in Yellow Medicine Review, I Was Indian, Foothills Publishing, and Florida Review, and short stories in Red Ink andYellow Medicine Review.

MTD
5.0 out of 5 stars A Landmark Book in the Name of Sanity
Reviewed in the United States on February 14, 2020
Verified Purchase
“In a dark time, the eye begins to see
— Theodore Roethke.

We live in a time when the bullying thrill-seekers of transgression — whether in business suits or Proud Boys hoodies — are convinced they’re in the saddle and riding mankind. Human decency, like any other obstacle, is a thing to be trampled.

“Take a Stand: Art Against Hate” — a hefty collection of poetry, prose and artwork — pushes back against that dark view and lets in the light, revealing a world not only more various than we might suppose, but can suppose.

This is a collection of voices and artwork, by turns beautiful and scalding, that stands up for human decency. “Name” poets and artists like Tess Gallagher, Jericho Brown, Marge Piercy, Alfredo Arreguin, Lucille Clifton, Tatiana Garmendia and Ilya Kaminsky are here, together with strong regional writers and artists. Other contributors, living on society’s margins, remind us of the indestructibility of human dignity.

Some entries simply break the heart: There’s a beautiful work in sumi ink depicting rose petals afloat in white space by Ana Rodriguez dedicated to Antwon Rose II, an unarmed, 17-year-old African American shot and killed by East Pittsburgh police officers. A photograph of a humble wrist rosary made of twine, confiscated at a detention center on our southern border for the “safety of the officers,” bears witness to the pitiful smallness of our modern-day Pharisees.

Anita Endrezze, in her poem “The Daily News,” nails our times just so. Here’s an excerpt:

The TV is on, and there is war
in between ads. Some of us
want to cradle the wounded
in our arms. Others want to be
the teeth of the Beast.

In the end, the takeaway is hope. The last poem in the book is by Ellery Akers. It opens with:

The title of the poem is “At Any Moment There Could be a Swerve in a Different Direction.”
A good thing to remember — and push for. Many books are good. Far fewer are essential. This is one.

Amazon Customer
1.0 out of 5 stars Skip it and seek out the individual artists rather than a compilation with a forced narrative.
Reviewed in the United States on August 8, 2020
I encourage you to go on Amazon and seek out the actual artists featured in this work, so that they can receive full compensation, rather then paying a group of west coast based "artists" a higher fee for "creating" this compilation and tacking on their own tired and cliched narrative ( in this case, the 2016 election as some focal point of the downfall of modern civilization while of course asking the reader to review their own history in a guilt-laden scope. ).

Once again, seek out the work of the original artists over those seeking to piggy-back onto the actual art by compiling it and forcing their own incorrect narrative on it.
Read more
Helpful
Comment Report abuse

Eve Lyons
5.0 out of 5 stars This is a great anthology
Reviewed in the United States on March 6, 2020
It is well-organized and the work in it is really strong. An important anthology for our time.
Read more
Helpful
Comment Report abuse
See all reviews