You've subscribed to Claimed Mates! We will preorder your items within 24 hours of when they become available. When new books are released, we'll charge your default payment method for the lowest price available during the pre-order period.
Update your device or payment method, cancel individual pre-orders or your subscription at
Your Memberships & Subscriptions
There was an error. We were unable to process your subscription due to an error. Please refresh and try again. 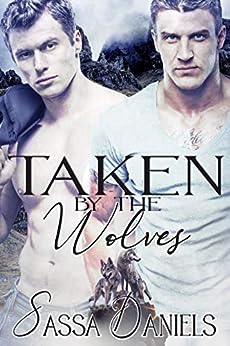 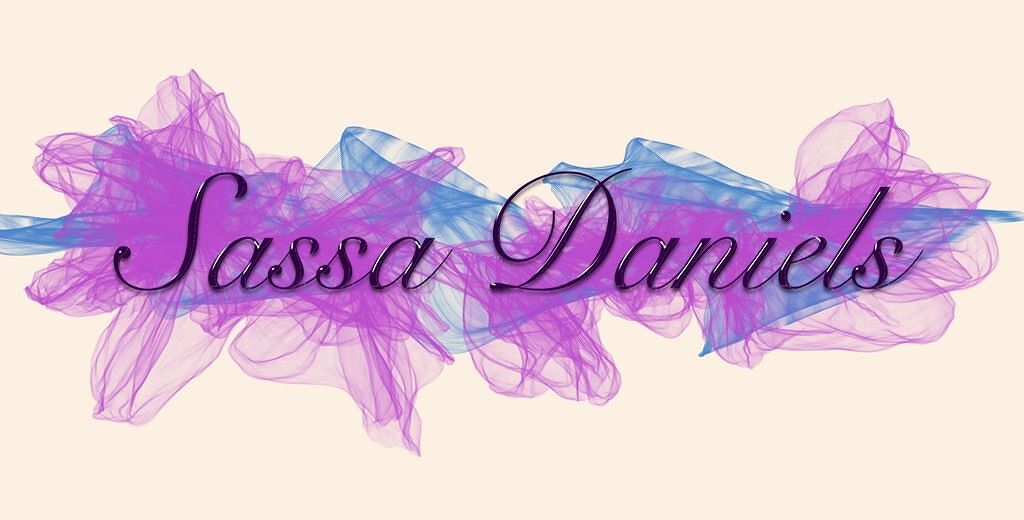 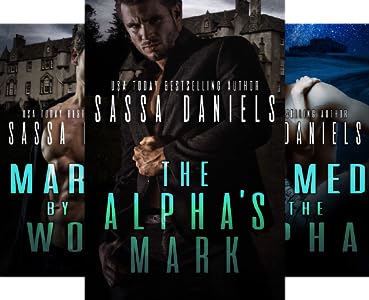 4.4 out of 5 stars
4.4 out of 5
41 global ratings
How are ratings calculated?
To calculate the overall star rating and percentage breakdown by star, we don’t use a simple average. Instead, our system considers things like how recent a review is and if the reviewer bought the item on Amazon. It also analyzes reviews to verify trustworthiness.
Top reviews

Jan
5.0 out of 5 stars Two loves forever
Reviewed in the United States on January 24, 2021
Let me start by saying what a complete arse Alessio di Angelo is. Not a kind word to be said to Carolina. If she was treated better, she would be a strong force but nope. So what do they do, humiliate her by telling her that she will not be welcome back home. She will be Neil and Duncan MacDonald’s mate. Plus the look of discussed was uncalled for. I love that Neil and Duncan do see more from her. She is a bit broken and needs love and protection to build her back up.
I have to say that Carolina seemed to always be the outsider trying to fit in. Yes, she did have her moment of bad but I think some of that is her sister Francesca’s doing. The family also was not better. And why they pampered the woman was their fault. Not making them feel worthy was a miss. Neil and Duncan, being down to Earth and the MacDonald family were all hard working. And the boys really did care for her. There wasn’t a time you didn’t read it. Ok that one, when they jumped the gun but she never showed ill will to any of them. She was more shy and afraid. I am glad she found her family and loves. She needed that. The di Angelo family can be a big pain in the butt.
Read more
2 people found this helpful
Helpful
Report abuse

Sue B
5.0 out of 5 stars Wonderful addition to this series, captivating sexy and full of action
Reviewed in the United States on January 27, 2021
Once again, we continue with the big wedding taking part between Alpha of the large Italian wolf pack and the Scottish female wolf shifter that has brought together these two very different shifters hierarchies. Finn the head of the MacDonald pack has agreed to take on the responsibility of Carolina di Angelo who has been taken into the home of the two cousins who are sure that she is in fact their mate.
Carolina is aware that she has been totally excommunicated from her pack, she was told by her Beta in no uncertain terms that if this mating fell through with the MacDonald cousins she would quite possibly be put to death, she was a disappointment, an embarrassment to her bloodline and her whole pack in his opinion.
A complete embarrassment even to her mother and brother who had not once contacted her to let her know about these plans even though they had been known for several months.
Both Neil and Duncan could not believe that this beautiful wolf shifter had been put into their care and as the started to get to know each other it seemed that she was nothing like the image cast she was kind and caring endeavouring to undertake any task thrown at her even an unexpected new born bairn left on their doorstep.
When the MacDonald females had come under attack unexpectedly one afternoon during a casual get together. It was a certainty had Carolina the only female actually able to shift not been present, they all would have been killed along with Melody the bairn that had been abandoned at the cottage of both Neil and Duncan.
This is a wonderful read and the story being built around Carolina and Neil and Duncan is filled with mystery and passion, along with a mystery and a growing love that you will feel drawn into as you read this book.
I voluntarily received and review an Advanced Reader Copy
I thoroughly enjoyed the book and look forward to reading any future publications; keep up all the great writing.
Read more
One person found this helpful
Helpful
Report abuse

Florida Book Addict
4.0 out of 5 stars Wolf Shifter Menage Romance
Reviewed in the United States on January 25, 2021
If you have read the previous books in the series, you will be excited to read about the cousins, Neil and Duncan, finding their mate. They are paired with a female wolf shifter from a large, wealthy pack in Italy. Carolina has been banished from her pack and her family for reasons that didn’t really make sense to me. She was essentially being punished for her sister’s actions, and the consequences are harsh. Unfortunately, the men just accept the explanation they are given about Carolina and don’t even bother to ask for her side of the story.
The book contains many aspects of the BDSM lifestyle, which the author does a fair job of writing about. Consent is a big part of the relationship between the two men and the woman, and I like that they were clear about the rules and expectations. The sexy scenes are okay - they would start off pretty hot, but would fizzle quickly because the same descriptions were used for every scene (the pain and pleasure morphed together into an explosive release).
Carolina’s character showed a lot of growth during the story, which was nice to see. She was able to drop the party girl facade and become a truly strong woman. The story was enjoyable, despite a few problems.

Although the story is a standalone, it will be much more enjoyable if you have read the previous books in the series. The characters from those stories play a large part in this book, and you get to see how the couple’s relationships have progressed.

JTC
3.0 out of 5 stars Good story
Reviewed in the United States on February 22, 2021
Although I prefer stories with a M/F couple, I enjoyed the story about Carolina's relationship with Duncan and Neil. The beginning was a bit confusing, because I couldn't recall what had happened that caused Carolina to be banished from her pack. A short recap would have been helpful. Carolina tried to make the best of things - I liked that she wasn't whinny or bratty but tried to fit in. I also liked that Neil and Duncan weren't nearly as domineering as the alphas in this story. It was gentler in that regard.

It could have been better though. Like another reviewer said, I would have liked to have read the exchange between Carolina and Marco. I thought Alessio was absolutely horrid to her, and wanted Marco to address that. Also, it would have been nice to read about Carolina's business ideas coming to fruition. Overall, it wasn't bad, but there were things that could have improved the story.
Read more
One person found this helpful
Helpful
Report abuse
See all reviews