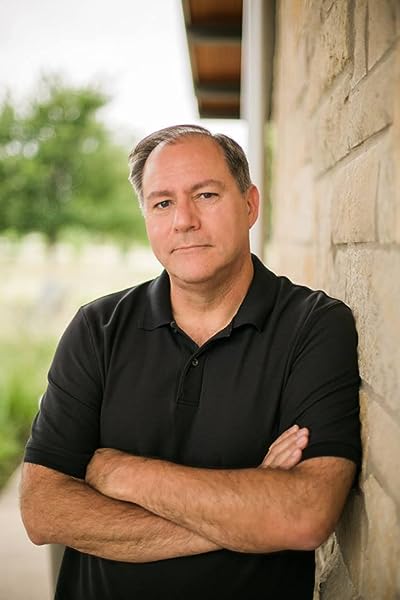 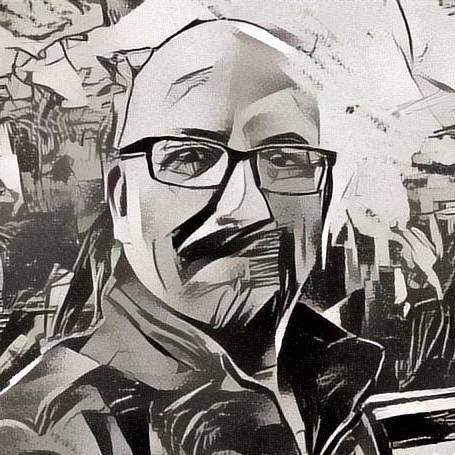 William Ledbetter lives near Dallas with his family and too many animals. His great love, after his wife of course, is reading and writing speculative fiction. He is an editor at Heroic Fantasy Quarterly and runs the annual Jim Baen Memorial Writing Contest for Baen Books and the National Space Society.
Start reading on your Kindle in under a minute.

4.3 out of 5 stars
4.3 out of 5
2 customer ratings
How does Amazon calculate star ratings?
Amazon calculates a product’s star ratings based on a machine learned model instead of a raw data average. The model takes into account factors including the age of a rating, whether the ratings are from verified purchasers, and factors that establish reviewer trustworthiness.
Top reviews

Margaret A. Davis
4.0 out of 5 stars Support your local authors! Anthology by Metroplex writers!
Reviewed in the United States on May 8, 2017
Verified Purchase
As stated in the title, this is an anthology. Short story collection. Written by members of a writing critique group in the greater Dallas/Fort Worth Metroplex. So, not surprisingly, I liked some of the stories better than other ones. Some were hard science fiction. Others were fantasy.

I also have to admit here that I did not read ALL of the stories. I read the ones by authors I see at local literary cons in Texas. It is also true that I have been going to readings by William Ledbetter for some years now and had always enjoyed his stories.

But even the stories that I didn't enjoy quite as much (such as the two by C.A. Rose) had interesting premises and ideas.