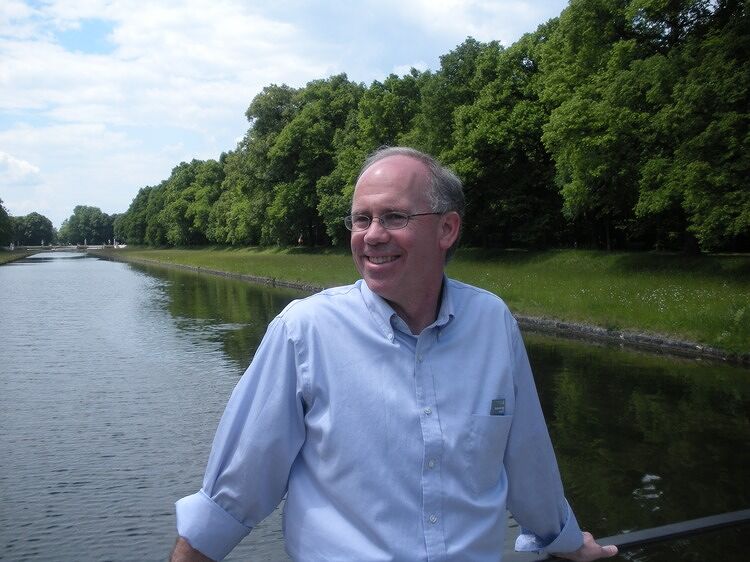 Tales from a Revolution: Bacon's Rebellion and the Transformation of Early America (New Narratives in American History) 1st Edition


"Tales from a Revolution is a welcome synthesis of the recent scholarship on important events of the late seventeenth century in the Chesapeake and the Atlantic world. The book is appropriate for undergraduate courses and the general reading public."--The Journal of Southern History
"Important contributions include highlighting the roles of warring Indian tribes caught amid impossible dilemmas proffered by the whites, and Indian perspectives. Recommended."--CHOICE
"Rice accomplishes a good deal with this provocative piece of storytelling. As a work of colonial history it is notably user-friendly and resonant. And as a work of historiography it poses pressing questions that all students of history should take seriously."--Jim Cullen, History News Network
"Rice energetically brings to life a large cast of characters-Indian leaders, British officials, colonial governors, wealthy planters--and puts Bacon's rebellion in the wider context of a colonial population largely poor and restless, Protestant-Catholic animosity, and the politics of Indian nations' relations with the colonists and with one another."--Publisher's Weekly
"Rice convincingly argues that this critical event in American history helped to create the Old South and the convergence of slavery, westward expansion, and issues of race. Tales from a Revolution compares favorably with Wilcomb E. Washburn's classic The Governor and the Rebel, which is now more than 50 years old...Any collection catering to scholars and fans of colonial American history will find this a worthy addition"--Library Journal


James Rice is Professor of History at SUNY Plattsburgh. He is the author of Nature and History in the Potomac Country: From Hunter-Gatherers to the Age of Jefferson.

Ron Burgess
4.0 out of 5 stars Good But. . . MINIATURE BOOK and tiny type.
Reviewed in the United States on June 7, 2016
Verified Purchase
Very DISAPPOINTING physical book. It is a tiny size with very small print which made reading it less than enjoyable. However the writing and history is well written and the best (three others) I have read on the subject.
Read more
2 people found this helpful
Helpful
Comment Report abuse

susan
5.0 out of 5 stars What Your History Teacher never told you
Reviewed in the United States on March 13, 2019
Verified Purchase
This book is rich in in the kind of detail that the dry texts we read in school left out. Well researched, the story telling style of the author makes it a good read.
Read more
One person found this helpful
Helpful
Comment Report abuse

James E Bridges
5.0 out of 5 stars Why was this called Bacon's
Reviewed in the United States on November 10, 2017
Verified Purchase
more on Bacon's Rebellion even tho he was in it only a short time
Read more
Helpful
Comment Report abuse

avid reader U.S.Top Contributor: Coloring
5.0 out of 5 stars Highly recommend
Reviewed in the United States on June 27, 2015
Verified Purchase
This book was easily readable and not dull or boring. I was able to learn a little about some of my ancestors on opposing sides of Bacon's Rebellion. I highly recommend this book.
Read more
2 people found this helpful
Helpful
Comment Report abuse

twoeagle
5.0 out of 5 stars Great book
Reviewed in the United States on February 7, 2014
Verified Purchase
I love Dr. Rice's writing style and find it easy to read. Sorry that he pointed out the notorious members of my family in his book.
Read more
One person found this helpful
Helpful
Comment Report abuse
See all reviews

Page 1 of 1 Start overPage 1 of 1
This shopping feature will continue to load items when the Enter key is pressed. In order to navigate out of this carousel please use your heading shortcut key to navigate to the next or previous heading.
Back
Next
Pages with related products. See and discover other items: history narratives, early america books