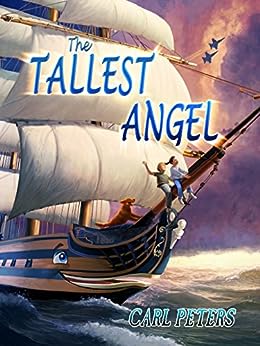 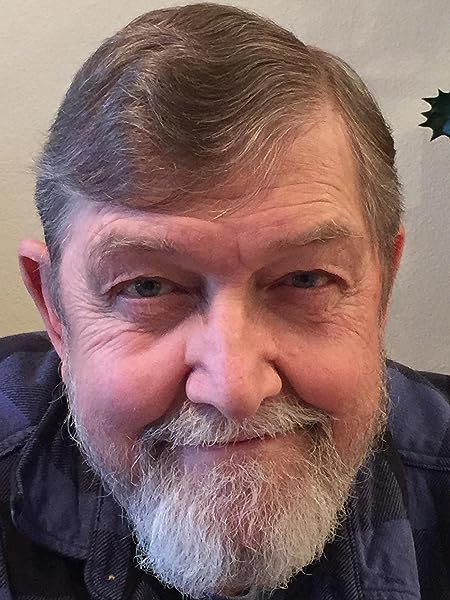 The Tallest Angel: For the Kid in Each of Us Kindle Edition

Susan
5.0 out of 5 stars Great Family Adventure!
Reviewed in the United States on December 23, 2013
Verified Purchase
Very imaginative, family-oriented story with grand adventure and colorful characters. Would recommend highly for family reading, for home-schooling fiction novel, and for pre-teen to early teens. Would love to read a sequel story!
Read more
Helpful
Report abuse
See all reviews
Back to top
Get to Know Us
Make Money with Us
Amazon Payment Products
Let Us Help You
EnglishChoose a language for shopping. United StatesChoose a country/region for shopping.
© 1996-2021, Amazon.com, Inc. or its affiliates