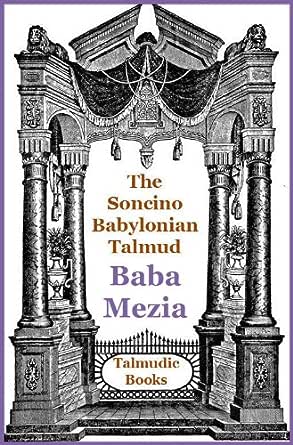 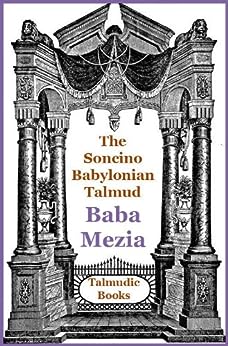 4.1 out of 5 stars
4.1 out of 5
3 customer ratings
How does Amazon calculate star ratings?
Amazon calculates a product’s star ratings based on a machine learned model instead of a raw data average. The model takes into account factors including the age of a rating, whether the ratings are from verified purchasers, and factors that establish reviewer trustworthiness.
Top reviews

IRIDETX
3.0 out of 5 stars The translation is far too tight.
Reviewed in the United States on February 15, 2013
Verified Purchase
The idea of studying Mishnah is to tease out the values from the original languages and explore the tensions of the commentators. This is too rigid, but I applaud the effort.
Read more
Helpful
Comment Report abuse
See all reviews from the United States