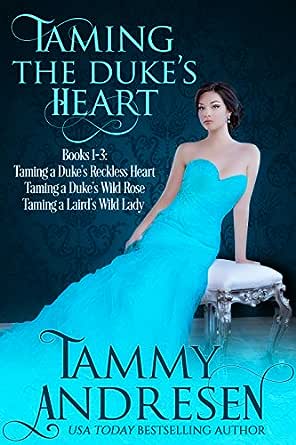 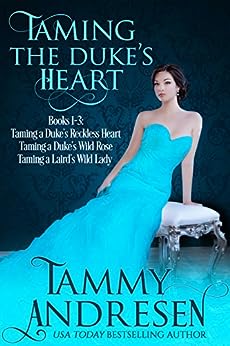 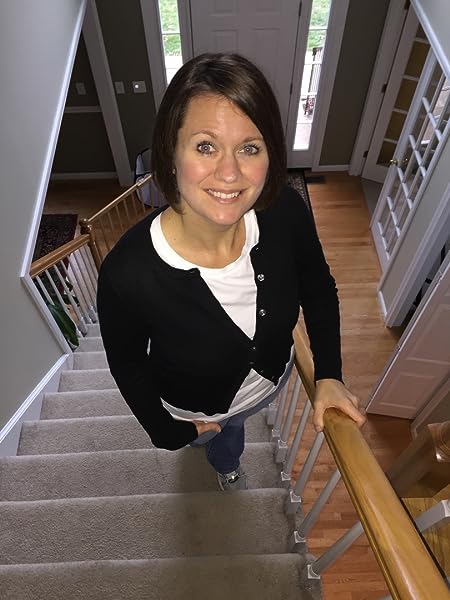 Doodlebug
1.0 out of 5 stars but this is plain stupid. After spending literally minutes in the hero’s company
Reviewed in the United States on March 29, 2018
Verified Purchase
I’m willing to give a lot of leeway in the way of the plot/realism for an entertaining story, but this is plain stupid. After spending literally minutes in the hero’s company, Piper says to herself “ I barely know him, but a little voice inside her head says: “that’s not true” & that “she knew him better than any other man in her adult life”!!!!! Really? And I am so tired of stories where the hero is supposed to be a “gentleman”, but then takes advantage of the woman he “likes/loves”. Piper was rescued from “a rare worse than death” but only a few hours later the “hero” tells her “you can trust me” but then proceeds to kiss her, while her mother lays very ill in his cabin. Every chance he gets he’s touching her, holding her; anything he can get away with. A few days later, he proceeds to hold, kiss & touch her after she has tried to push him away several times & unequivocally tells him to “stop”. Of course he ignores this (gentleman that he is). She tells him that she can’t do this (get physical w/him) & he tells her “I know. Which is why I’m going to help you find a proper husband (not him) because that is what’s best for you”. Then he proceeds push her to more physical interaction, than any “gentleman” would try. The hero is, by the way, a Duke & regularly tells himself how he can’t marry her, because he has other obligations. I don’t know about you, but a man that seduces a girl, while not planning to marry her, is not a gentleman. If you are looking for a story that is pretty much is just an excuse for graphic sex scenes, then this is the book for you.
Read more
15 people found this helpful
Helpful
Report abuse

Laura Dorcey
1.0 out of 5 stars The Same Story Over and Over
Reviewed in the United States on June 6, 2019
Verified Purchase
I read all three books in this set and all three in the second set. They were ALL the same story. Boy meets girl, there is instant attraction, there is discord which they overcome, there is a second boy who wants the girl, he kidnaps her, boy one rescues her, they live happily ever after. Only the names of the main characters were different. The only reason I read all six stories was because I paid for them. The writing was not good either and there were many careless, stupid mistakes in all stories. All the characters were titled, dukes, earls,etc. In two of the stories she had a daughter inheriting her father's title. Not only did that never happen in 1800s England, it doesn't happen today. Only males inherit: son, brother, nephew, etc. Maybe a more competent proofreader is needed.
Read more
4 people found this helpful
Helpful
Report abuse

Karen TalleyTop Contributor: Historical Fiction Books
TOP 500 REVIEWERVINE VOICE
2.0 out of 5 stars Not for me
Reviewed in the United States on February 12, 2018
Verified Purchase
I debated whether to get this book because of the cover. The stories take place in the 1850s and the cover looks more like a prom dress than something of that era. As well as the dress, the stories are lacking in historical accuracy.

1) Taming a Duke's Reckless Heart Piper Baker and her mother are nearly destitute. Her father lost all his money shortly before his death and her mother is now very ill. Their only solution is to find Piper a rich husband. On a Boston dock, Piper and her mother are accosted by thugs as they waited to sail to NYC. They are rescued by Barrett Maddox, Duke of Manchester. When he realizes that Piper's mother is a friend of his own mother, he puts them aboard his ship bound for NYC. Because she is so ill, Mrs. Baker asks the Duke to become Piper's guardian. The plot didn't hold together for me and I didn't care for either the H or the h. Also, it really, really annoyed me that the SHIP was referred to as a BOAT for the whole book. The Duke owned the darned thing and I know that no owner/captain would refer to his ship as a boat!! 2 1/2 Stars

2) Taming a Duke's Wild Rose Lady Rose Wentworth is constantly falling in love. Every time she meets someone who is a soldier or looks 'heroic,' she falls in love. Her father has made a match for her with a Duke, but she believes that she is in love with a soldier. When her father's friend Alex comes to visit, she is intrigued by the handsome man with the wicked scar on his face. When he rescues her (several times), she believes that she is in love with him instead. She's a ding-a-ling and I got tired of her scatterbrained ways. The Duke got on my nerves with his irrational jealousy and insecurity. 2 1/2 Stars

Colleen
5.0 out of 5 stars Every book excellent
Reviewed in the United States on April 28, 2020
Verified Purchase
A definite 5 star for all stories in this boxed set. Each story is full of everything, intrigue, excitement, romance, and a little sizzle in all three books. I loved all three heroes and heroines. So much fun watching the heroes change into wonderful lovers and husbands. I love all of this author’s books. I highly recommend this series.
Read more
Helpful
Report abuse

Kindle Customer
4.0 out of 5 stars Wow wow wow
Reviewed in the United States on February 13, 2018
Verified Purchase
I loved each of these books. Storyline was great and characters were powerful. Great romance and lots of steamy sex scenes. I will continue to follow this author and i look forward to reading more of her work.
Read more
2 people found this helpful
Helpful
Report abuse

Daun
5.0 out of 5 stars Romance mixed with intrigue and danger
Reviewed in the United States on August 17, 2018
Verified Purchase
Andersen is a new author for me. She weaves lives together using love, danger, and intrigue. Excellent plots and great pacing. Look forward to her next set of books! Content is entertaining and easy to read. Each novel contains something in the past that affects the hero/heroine ability to move forward.
Read more
Helpful
Report abuse

Pat. H
1.0 out of 5 stars What a rip-off
Reviewed in the United States on March 30, 2018
Verified Purchase
This is a very short section of a book, part one of a serial. I checked the price of the rest of the chapters in this serial and they were just too expensive for what you get. So I deleted the book without reading it. No sense in starting something I won't be able to finish.
Read more
One person found this helpful
Helpful
Report abuse

Kindle Customer Smitty
5.0 out of 5 stars Three great reads
Reviewed in the United States on July 10, 2019
Verified Purchase
I so enjoyed the first 3 stories, looking forward to the next set. They had chance meetings, Women with strong personalities, great men to love them as they were. Great stories.
Read more
Helpful
Report abuse
See all reviews

Amazon Customer
5.0 out of 5 stars Loved all 3...
Reviewed in Australia on May 21, 2018
Verified Purchase
I thoroughly enjoyed all 3 of these, too hard to choose a favourite.
I also enjoy the little connections to each.
Strong interesting heroes & wonderfully fearless heroines.
Perfect happily ever afters with adventures along the way.
Read more
Report abuse
See all reviews
Back to top
Get to Know Us
Make Money with Us
Amazon Payment Products
Let Us Help You
EnglishChoose a language for shopping. United StatesChoose a country/region for shopping.
© 1996-2021, Amazon.com, Inc. or its affiliates