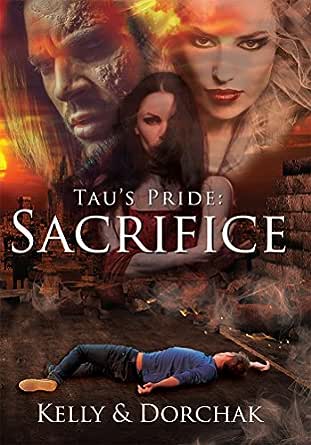 You've subscribed to Tau's Pride! We will preorder your items within 24 hours of when they become available. When new books are released, we'll charge your default payment method for the lowest price available during the pre-order period.
Update your device or payment method, cancel individual pre-orders or your subscription at
Your Memberships & Subscriptions
There was an error. We were unable to process your subscription due to an error. Please refresh and try again. 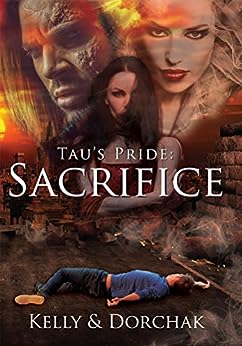 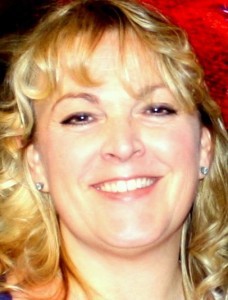 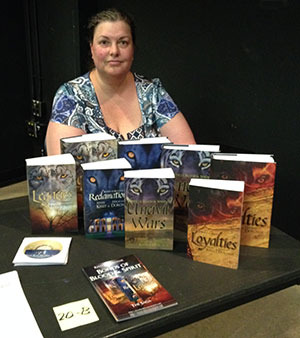 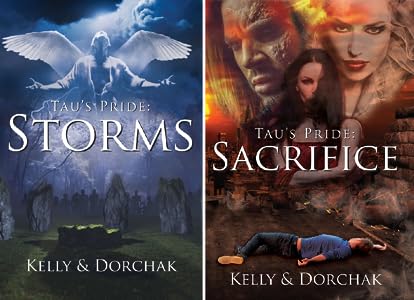 Lisa Gentry
5.0 out of 5 stars Amazing
Reviewed in the United States on August 2, 2017
Verified Purchase
So far the best book these 2 have written. It takes you on an emotional ride from tears to laughing out loud. Then takes you through the roller coaster ride and excitement of the battle.

clahain
5.0 out of 5 stars Hold on for a wild ride!
Reviewed in the United States on September 4, 2017
Schemes set into motion in STORMS build momentum in this second installment of the Tau's Pride shifter series.

In SACRIFICE, things in the Pride (Not Pack. Did you catch that? Cause the change is ruffling lots of feathers and fur!) are flipped again as Regina and sexy angel Sebastian consummate a love that's been simmering since even before Regina's birth. The consequences of this union promise to reverberate throughout the shifter universe. If that's not big enough news, Regina and her bodyguard Jon also have an important moment. If all of this "free love" makes you squirm, you're not alone. Some of Regina's most trusted mentors and confidants question whether she's gone too far over to the "feline" way of being, with a serious loss of the special bonds conferred by the Wolf's monogamous nature.

Regina accepts the validity of the question--she just doesn't know what to do about it. Since the Dream Walk back in LEGACIES, a law of love that is greater than any particular species custom has asserted itself, and she feels compelled to honor it. Judging from what happens at the end of SACRIFICE, this proves to be a wise impulse, but it has its costs. Harry for one, now transformed beyond anything he or we could have imagined, seems an outlier in this situation right at the point where he's decided he wants to be more a part of his marriage and his family.

The final battle of SACRIFICE is complex, brutal and resolves (to the degree that anything can resolve midway through a paranormal saga) in a most unexpected and satisfying manner. Weirdly enough, I'm especially concerned about a couple of the "villains" I've become attached to. I fear Kelly and Dorchak may have done too good a job with their characters--here I am rooting for the wrong side!!!!
Read more
Helpful
Comment Report abuse

thelizwiley
5.0 out of 5 stars How much would you sacrifice?
Reviewed in the United States on August 18, 2017
I received this book from the authors in exchange for an honest review.
Where do I start? Tau’s Pride, by WendI Kelly and Deborah Dorchack, is the sixth book, but second in the new series, of a saga that closely resembles the turmoil facing us in real life. And by that I mean the internal and external struggles we all face in times of uncertainty.
Looking back at my last review for Tau’s Pride: Storms I noticed that I also asked the question of where to start. Wendy and Deborah have done such an exceptional job at creating this world that just sucks you in and makes you believe. It’s very difficult to know with each review where to start.
This family of characters that continually face obstacles and challenges seems to be never ending but it is never without cause. This latest book really drives home the message of love that this series, as a whole, has made its mantra.
There are still so many internal struggles facing each member of the Pride. Whether it be long held beliefs due to upbringing or society, they cause certain individuals to fight this new way of life which in turn leads to miscommunication and feelings of abandonment. The Felines seem the most comfortable out of all the family members. Drew and Jon were raised in this way of life so it is all very natural to them. I think that is a saving grace for the others as they struggle.
One thing that stands out throughout this book is the struggles to define their lives has caused them to lose sight of the bigger picture. They’re all so busy staring at themselves that they neglected to see the darkness that is threatening to over shadow all the light and love they have tried to bring to the world. Innocents are being awaken in less than friendly ways because evil does not care about the aftermath. The elders are being ignored for expressing their reservations on everything changing so fast. It’s never a good idea to ignore the experience of those who have lived through struggle. I have faith that Regina will be able to rectify this though, she’s a smart woman with strong support behind her.
I’m very curious about Sage and am anxious to see how she will fit into the fold of this family. What is it about her that has Josh on edge?
Xander also continues to be a mystery and an extremely interesting one at that! What does the future hold for him? What is the Apex? What about the tribe he met in the desert? So many questions!
I was definitely on edge as a read this book. I had expectations of what was to come but Wendi and Deborah are always five steps ahead and took paths that were not expected but made the most sense long term. I always look forward to being absorbed into the world of Tau’s Pride.
If you’re new to the series or new to the work of Wendy Kelly and Deborah Dorchak I highly recommend that you delve into their world. You will not be disappointed.
Read more
Helpful
Comment Report abuse
See all reviews