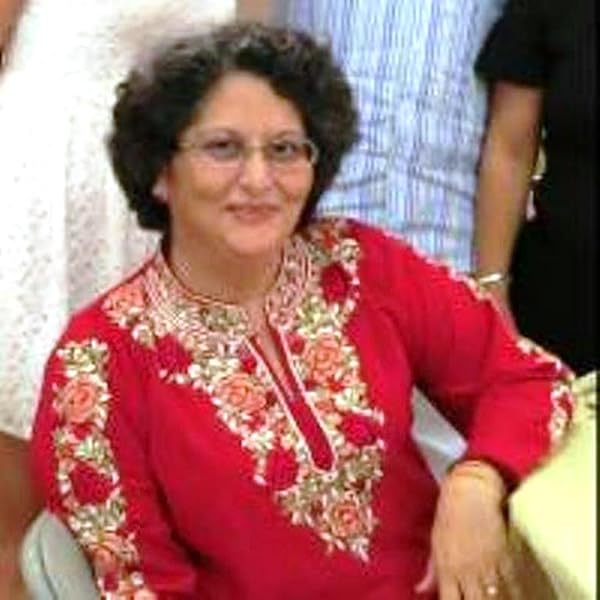 Indians love tea, they are crazy about it - and they evenhave a special word for it - chai.

Indiais one of the largest tea growers in the world. Tea is grown in the north andthe south - in exotic places like Munnar in Kerala, Darjeeling,Assam, and Nilgiri Mountains.The tea gardens are a sight to see. Beautiful terraces are carved into theearth and from far they look like manicured gardens. Tea from Darjeelingand Assamis world famous for its aroma and taste.

Tea was introduced in India by the British during early1900's, those were early days of the British Raj. Large swaths of land wereconverted for mass tea-production.Ironically, the British introduced tea in India to break the Chinesemonopoly. Tea was originally consumed by the westernized Indians, but it becamewidely popular over time. Today, looking at the popularity of tea one cannottell of its origins from China.

But the story of story of tea in India goes beyond the tea gardensin exotic mountains and valleys, covered with mist and lush greenery. Tea iswoven intricately into the Indian social fabric.

Chai is the common equalizer in India - from the rich to the poor.No matter what their position in life, an Indian relishes a cup of tea. Therich ones have their tea served in fancy tea-pots, delicate porcelain cups onwell laid out tables with cookies and pastries. The not-so-affluent have it inmore humble settings. But the joy and satisfaction is the same.

Copyright ©ParsiCuisine.com 2015.  All Rights Reserved. No part of this publication, text, or photographs can be re-produced,transmitted in any form or by any means, electronically or mechanically,including photo copying, recording on any information storage or retrieval system, without prior permission in writing.
Disclaimer: All effort has been taken while editing and printing to avoid any mistake in this book. Neither the compilers, publisher, not the printers of the book hold any responsibility for any error that might be inadvertently present. All will be free from any liability for damages and losses of any nature arising from or related to the content.

About Rita: Since 1999, Rita Kapadia, founder of ParsiCuisine.com, has provided recipes,food news, health tips and articles on this website. Recently, Rita has published several Parsi Cuisine cookbooks. Cookbooks are sold worldwide. Rita's  Parsi Cuisine Cookbooks are a labor of love.The cookbooks began in an effort to maintain and preserve our recipes and traditions for the next generation, many of whom have been raised in USA, UK,Australia, France, Germany,Canada and other countries outside of India.
Read more