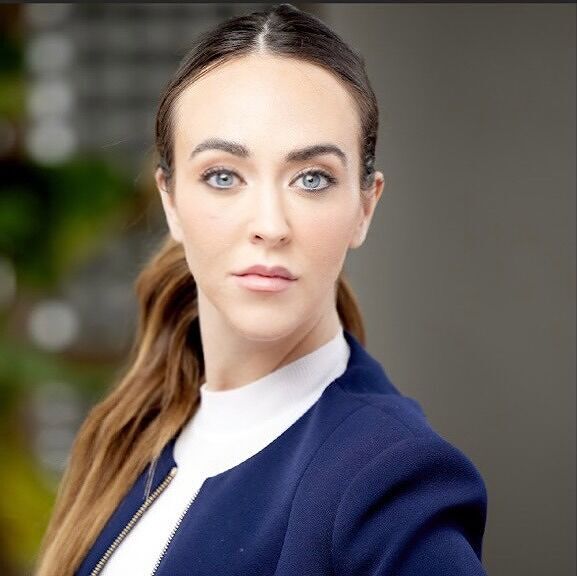 All the animals of Pawclaw Road loved Ted Bear the cotton white cat. Ted Bear was a great big snowball of fluff and warmth, with ocean blue eyes and whiskers that twitched for adventures.

Ted Bear knew that there existed a world far far bigger than the village with his human pets and animal family. A world of infinite stories to hear, and to tell. Stories that came from a magical, yet very real place in time, that went by the name of 'history.'

Join Ted Bear on his latest adventure - November the 5th, as he journeys back to the year 1606. Ted Bear's slumbers were rudely interrupted by some curious noises erupting from the outside. With a whooshing and a swooshing and a BANG! BANG! BANG...a stream of colours painted the night sky.

Will history tell him why?
Read more
Previous page
Next page

Laura has written prolifically for stage and for screen, preserving a nuancedly feminist voice as a writer. Her Canadian-based innovative praxis ‘Theatre for Emancipation’ exists as an evolution of Boal’s Theatre of the Oppressed paradigm, adapted most notably for western contexts. The emphasis of her work attempts to address the immediate social, political, and economic inequities that Indigenous communities within Canada have been subjected to, whilst her methodology interrogates the adequacy of current measures employed by Canadian policymakers in pursuit of reconciliation. TE attempts to subvert hegemonic, fundamentally neoliberal ideologies and practices that have dominated settler discourse, rhetoric, education, and policy succeeding colonialism, subjecting post-colonial social constructs to a dialectical scrutiny that aims to counter further ensuing marginalisation. Through providing platforms that amplify the voices of communities who have typically been relegated to the margins of society and rendered silent, TE advocates for derivatives of theatre praxis that foster positions of allyship amongst settlers. Inspired by the poetics of Paolo Freire’s Pedagogy of the Oppressed, TE galvanises an aesthetic that transcends the traditionally passive nature of spectatorship, rallying participatory audiences to action, or rather, ‘spect-activism.’