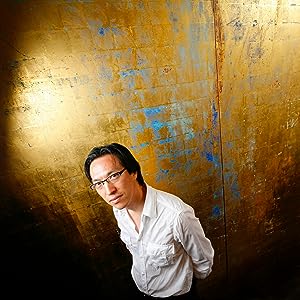 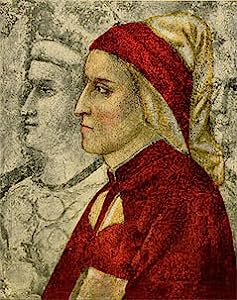 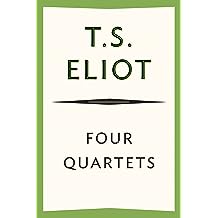 The last major verse written by Nobel laureate T. S. Eliot, considered by Eliot himself to be his finest work

Four Quartets is a rich composition that expands the spiritual vision introduced in “The Waste Land.” Here, in four linked poems (“Burnt Norton,” “East Coker,” “The Dry Salvages,” and “Little Gidding”), spiritual, philosophical, and personal themes emerge through symbolic allusions and literary and religious references from both Eastern and Western thought. It is the culminating achievement by a man considered the greatest poet of the twentieth century and one of the seminal figures in the evolution of modernism. 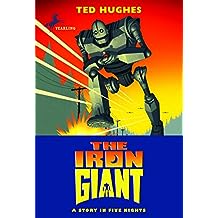 The Iron Giant Jun 24, 2009
by Ted Hughes, Andrew Davidson
( 373 )
$6.99
A mysterious creature stalks the land, eating barbed wire and devouring tractors and plows. The farmers are mystified - and afraid.

But the real threat hovers above, darkening the sky with its scaly wings: a space-bat as big as Australia, hungry for every living thing it sees. And suddenly, the world needs a hero - a giant hero - like never before...

First published in 1968, Ted Hughes's classic tale is a powerful tribute to peace on earth - and in all the universe.
Read more
Other Formats: School & Library Binding , Paperback 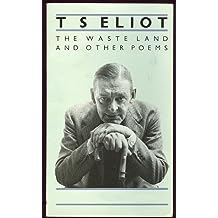 All editions are beautifully designed and are printed to superior specifications; some include illustrations of historical interest. The Literary Classics Collection pulls together a constellation of influences—biographical, historical, and literary—to enrich each reader's understanding of these enduring works.

Considered the most important poem of the twentieth century, T. S. Eliot’s The Waste Land is an oblique and fascinating view of the hopelessness and confusion of purpose in modern Western civilization. Published in 1922—the same year as Joyce’s equally monumental Ulysses—The Waste Land is a series of fragmentary dramatic monologues and cultural quotations that crossfade into one another. Eliot believed that this style best represented the fragmentation of society, and his poem portrays a sterile world of panicky fears and barren lusts, and of human beings waiting for some sign or promise of redemption. Mirroring the destruction and disillusionment of World War I, The Waste Land had the effect of a bomb exploded in a genteel drawing room, just as its author intended.

This volume also includes Prufrock and Other Observations (1917) and Poems (1919). Prufrock contains the poem that first put Eliot on the map, The Love Song of J. Alfred Prufrock,” in which the title character is tormented by the difficulty of articulating his complex feelings. Among other masterpieces, Poems features "Gerontion," a meditative interior monologue in blank verse—a poem like none before it in the English language.
Read more
Other Formats: Hardcover , Paperback , Mass Market Paperback 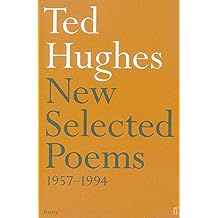 New and Selected Poems (Faber Poetry) Nov 25, 2010
by Ted Hughes
( 5 )
$10.99
This volume replaced Ted Hughes's Selected Poems 1957-1981. It contains a larger selection from the same period, to which are added poems from more recent books, uncollected poems from each decade of Ted Hughes's writing life, and some new work. Another notable feature is the inclusion of poems from his books for younger readers, What is the Truth? and Season Songs.
Read more
Other Formats: Hardcover , Paperback 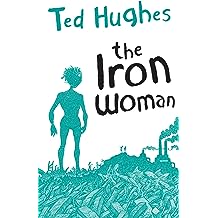 Mankind for has polluted the seas, lakes and rivers. The Iron Woman has come to take revenge.
Lucy understands the Iron Woman's rage and she too wants to save the water creatures from their painful deaths. But she also wants to save her town from total destruction.
She needs help. Who better to call on but Hogarth and the Iron Man . . .?

A sequel and companion volume to Ted Hughes' The Iron Man, this new, child-friendly setting will be treasured by a new generation of readers. 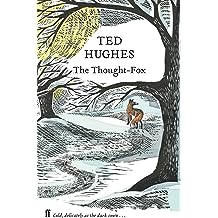 The Thought Fox: Collected Animal Poems Vol 4 Jan 1, 2019
by Ted Hughes
( 13 )
$8.79
All the richness of the wild is seen through the poet's eye. Here are poems from Hawk in the Rain, Wodwo, Wolfwatching, Lupercal and River as well as from Adam and the Sacred Nine, their juxtaposition highlighting the variety of the natural world and of Hughes's poetry about it.
Read more
Other Formats: Hardcover , Paperback 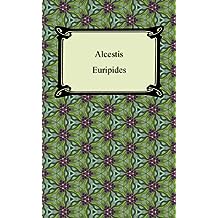 Alcestis May 15, 2012
by Euripides
( 8 )
$0.99
Euripides, along was Sophocles and Aeschylus, is responsible for the great rise of Greek tragedy. It was in the 5th Century BC, during the height of Greece's cultural bloom, that Euripides lived and worked. Of his roughly ninety-two plays, only seventeen tragedies survive. Both ridiculed and lauded during his life, Euripides now stands as an innovator of the Greek drama. His play "Alcestis" was awarded second place upon its debut in 438 at the Festival Dionysia, the litmus test and judging grounds for Greek tragedy of the day. "Alcestis", the oldest of his extant plays, examines love, death, and marriage. The play follows Apollo, Admetus, and Heracles as they struggle to save Admetus' beloved wife Princess Alcestis from thanatos (death) in Hades. The play is now considered a problem play due to its difficult categorization between tragedy and comedy. "Alcestis" continues to stir debate and discussion and remains one of Euripides most fascinating works.
Read more
Other Formats: Hardcover , Paperback , MP3 CD 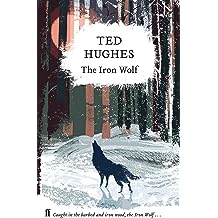 Stands on the world with jagged fur.
The rusty Moon rolls through the sky.
The iron river cannot stir.
The iron wind leaks out a cry

Animals of air, land and sea are brilliantly imagined in this perfect introduction for young readers to the work of Ted Hughes. Part of Hughes's Collected Animal Poems, The Iron Wolf is for the youngest readers, both to listen to and explore themselves. Chris Riddell's delightful line illustrations add to the journey of discovery. 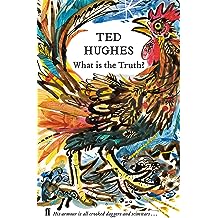 What is the Truth?: Collected Animal Poems Vol 2 Jan 1, 2019
by Ted Hughes
( 3 )
$10.99
First published in 1984, this book of prose-linked animal poems won both the Guardian Children's Fiction Award and the Signal Poetry Award. This new, illustated edition remains 'a very beautiful book: God and his son go to visit mankind and ask a few simple questions . . . the poems are pure enchantment' (The School Librarian).
Read more
Other Formats: Hardcover , Paperback 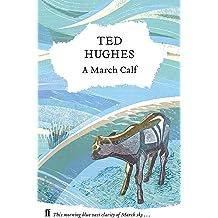 A March Calf: Collected Animal Poems Vol 3 Jan 1, 2019
by Ted Hughes
( 2 )
$10.99
From the trembling new-born calf in Season Songs to the gently sleeping one recorded in Moortown Diary, animal life as observed in the pages of Flowers and Insects, Elmet, River, Lupercal and Hawk in the Rain is seen afresh through the diversity and imaginative energy of this collected volume.
Read more
Other Formats: Hardcover , Paperback 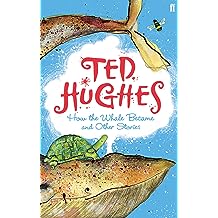 How the Whale Became: and Other Stories Jun 2, 2011
by Ted Hughes, George Adamson
( 40 )
$8.54
This collection of eleven evocative, accessible and funny stories for children of 5+ tells how a particular animal came to be as it is now. The Whale grew up in God's vegetable patch but was banished to sea when he became too large and crushed all His carrots; the Polar Bear was lured to the North Pole by the other animals who were jealous that she always won the annual beauty contest; the Hare has asked the moon to marry him but can never stretch his ears high enough to hear her reply; the Bee must sip honey all day long to sweeten the bitter demon that runs through his veins . . . each story is a delight for reading alone or aloud.
Read more
Other Formats: Hardcover , Paperback 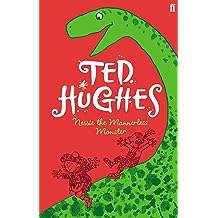 Nessie the Mannerless Monster Jun 2, 2011
by Ted Hughes, Gerald Rose
( 8 )
$5.65
Nessie, the Loch Ness Monster, is tired of being told that she doesn't exist. In this crackling, lolloping story in verse, Ted Hughes describes how she sets out on the road to London for an audience with the Queen...
Read more
Other Formats: Hardcover , Paperback , Audio, Cassette