You've subscribed to The Billionaire Boys’ Club! We will preorder your items within 24 hours of when they become available. When new books are released, we'll charge your default payment method for the lowest price available during the pre-order period.
Update your device or payment method, cancel individual pre-orders or your subscription at
Your Memberships & Subscriptions
There was an error. We were unable to process your subscription due to an error. Please refresh and try again. 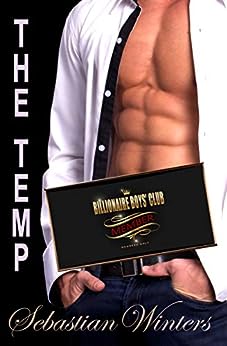 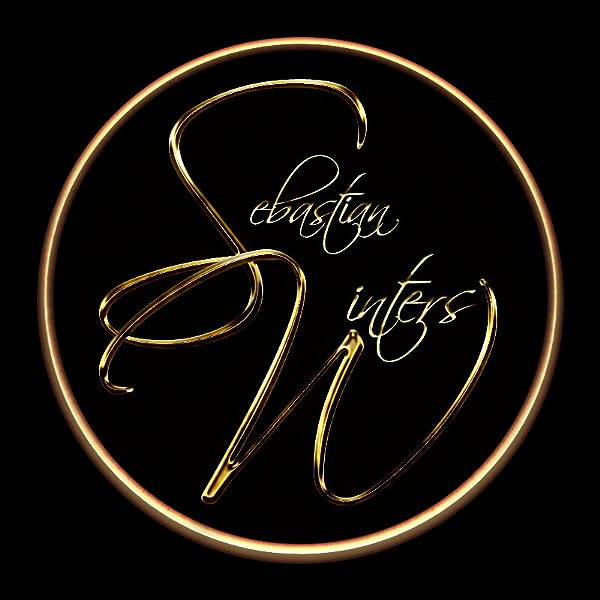 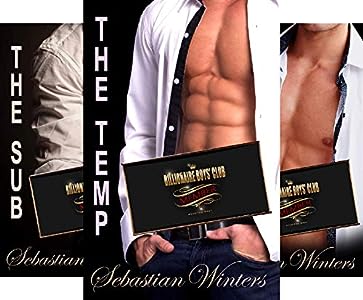 3.8 out of 5 stars
3.8 out of 5
53 global ratings
How are ratings calculated?
To calculate the overall star rating and percentage breakdown by star, we don’t use a simple average. Instead, our system considers things like how recent a review is and if the reviewer bought the item on Amazon. It also analyzes reviews to verify trustworthiness.
Top reviews

Elaine Brinklow
5.0 out of 5 stars In love
Reviewed in the United States on January 20, 2021
Verified Purchase
I,m in love with this series of stories. Unfortunately l started reading them out of order but that's ok. This series diffently has the sex and this one has rough sex,, if you like that then get this book, it is good
Read more
One person found this helpful
Helpful
Report abuse

mterry71
3.0 out of 5 stars Too many typos
Reviewed in the United States on May 12, 2021
Verified Purchase
I liked the story, but there were too many typos. The errors distracted me and took away from my enjoyment of the story.
Read more
Helpful
Report abuse

Jennie K.
2.0 out of 5 stars Generic formula without a unique twist
Reviewed in the United States on August 7, 2020
***This review contains Spoilers. Read at your own risk***
Carter, the Ivy League (I guess, it's only mentioned once) grad, who fills in for his friend who has to leave suddenly as a personal assistant to self made billionaire (somehow? no clue what his business is) Lance who is at once "older" but also described as a boy. They fall instantly at love despite Lance's BDSM lifestyle until (randomly and very suddenly) a threat and a kidnapping happen within an hour. There is no build up to this, no warning except the note warning Carter off immediately before he'd kidnapped (like - why give a threat if you're just going straight to kidnapping anyway)?

The writing was alright, but really confusing at times as it jumped randomly between point of view within one page (hearing Carter's thoughts, then suddenly Lance's and even once the head of security).

JTorleif
3.0 out of 5 stars Entertaining, but I thought Lance wasn't a particularly impressive Dom
Reviewed in the United States on July 28, 2020
The BDSM in this book was all backwards, and there was very little sane, and we had dub-con, at best. Lance was supposedly some kind of super experienced Dom who got so carried away by Carter's appeal that he put Carter in some kind of tension bondage, put him in a ball gag and a full face mask, and then proceeded to play mind games with him, including introducing the possibility of a voyeur - all without asking for consent a single time. Yet, the final scene of the book is some sort of super carefully orchestrated and organized scene, complete with contacts, defined and documented limits, and contacts that took weeks to put together despite them now living together.

Basically, Lance is a character that might be steamy in a book, but someone that you would move to another continent to avoid if you met him in real life. I honestly, just didn't really buy the chemistry between these two characters, and I didn't see any real evidence supporting their declarations of love. A part of this might be in the fact that the book was written in 3rd person, and switched back and forth between the two character's thoughts and feelings that I often had to stop and re-read a passage to figure out who was talking, and who was being talked to.

Overall, this was entertaining, but I wanted Lance to be a stronger, more realistic and experienced Dom. I wanted Lance to introduce Carter to his submissive side, and keep pushing his limits without completely breaking them in their first scene. I wanted a building of real trust, and not just an outpouring of lust. And just when this book is about to be able to deliver, we get an ellipsis of a weeks time where all of that pesky detail is glossed over.

LG in Tx
2.0 out of 5 stars There is so, so much wrong with this book
Reviewed in the United States on August 7, 2020
This is probably the most honest of any of the other reviews. First it's written in third person and it takes a heck of a writer to be able to pull that off. Sadly, with this author it was a big fail. So much so that I hurried through most of the book. The writing was all over the place with much being nothing but filler and contributing nothing to the barely there story. And the insta-love was almost more than I could take. The BDSM was so bad. There was no discussion of limits. And the characters...don't get me started. No character development at all and both main characters were boring and bland. This author would be best served if he would take some creative writing courses. So NO, I would not recommend this book to anyone.
Read more
3 people found this helpful
Helpful
Report abuse

Marsha Jo
VINE VOICE
3.0 out of 5 stars Dipping in the company ink.
Reviewed in the United States on July 28, 2020
3 1/2 Stars. This M/M erotica romance has some endearing qualities. Carter is the young, somewhat naive boy who is doing some temp work for the rich handsome dominate alpha, Lance. Things get tense between them right from the start, and Carter feels he may be fired before he even began, but Lance has other ideas for the kid. The two characters are likable and interesting. There is a little bit of suspense included, and plenty of steam. Their relationship formed quick and evolved even quicker. (Almost as if this were a novella, where things typically move at a faster rate than the standard novel... I mean the sexual contact started on the second day of the temps job.) The story itself was good, but there were some bits that took away some points for me. One being the whole Billionaire Boys Club aspect of it. There was hints about what that actually was, but other than Lance being a Dom and being in a club, there wasn't much said or involved with that. Only one scene really, and giving that is the theme of the series, it seemed like more attention would have been brought to it. Another was (and this is mostly an editing type of thing,) but during the situation that was the cause of the suspense, and without giving too much away, there was a stalker, and at one point it appeared as though Lance knew who the person was, but couldn't find them, then later it is revealed who it is and Lance is surprised. It got confusing. But hey, if you are reading mostly for the erotica bits or the actual romance, then maybe this wouldn't bother you, but I am one who likes to try to 'guess who dun it' so it did bug me. lol There were a few other little nit picky things that took some away from the book, but on a whole, I enjoyed the story and the actual love/romance between these two men. Due to the sexual content, this is suitable for mature readers.

*I received an ARC of this book.
Read more
One person found this helpful
Helpful
Report abuse
See all reviews