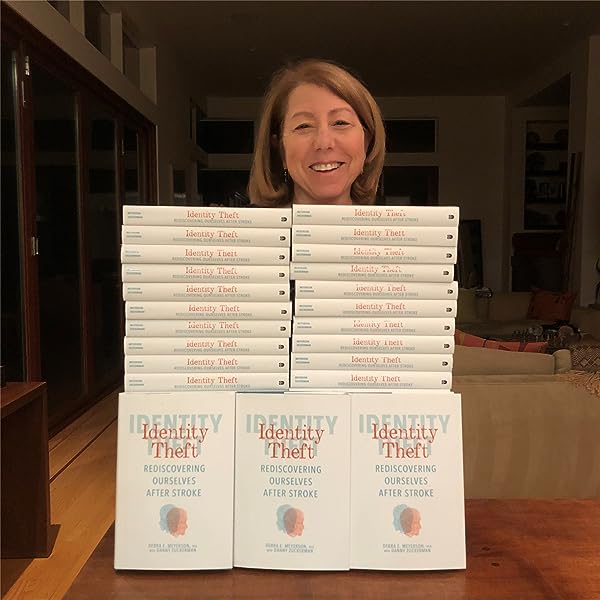 Tempered Radicals: How People Use Difference to Inspire Change at Work Hardcover – August 15, 2001

"Tempered radicals" may not sound like the type to start revolutions or topple corrupt governments, but in the corporate world, it is often these quiet change advocates that get the ball rolling and policies changing. In her thoughtful study of employees whose differences place them outside the mainstream organizational culture, Debra Meyerson uses this term for those who want to succeed in their organizations without compromising their ideological beliefs and personal lives.

People who hope to "fit in without selling out" operate on a fault line, says Meyerson. While contributing to their companies' success, they support agendas that are often at odds with the dominant culture. This can involve their social identities, such as race, gender, or sexual orientation, or their philosophical values and beliefs, such as a concern for social justice, environmental sustainability, or family-friendly working conditions. They are not radicals in the sense that they want to enact a marked departure from the traditional, but tempered radicals in that they both challenge and uphold the status quo, working "within systems, not against them." Seeking to map the space between conformity and extreme radicalism, Meyerson conducted in-depth interviews with almost 200 people in three very different organizations (though both interviewees and companies were given pseudonyms, the companies are easily identifiable). The result is an insightful look at the way these people effect change, including the varieties of ways to stay true to oneself (through psychological, self-expressive, and behind-the-scenes resistance), how to leverage small wins, and how to organize collective action. There's also a lengthy chapter on the difficulties these tempered radicals face, from the psychological stress of constantly straddling a duality to the incremental lures of co-optation. Having taught in MBA programs at both the University of Michigan and Stanford University, Meyerson is an accomplished business professor; this book shows her to be a methodical researcher, sensitive interpreter of results, and well-organized and fluid writer, as well. Tempered Radicals is sure to be a beacon of inspiration for those wanting to make a difference from within and an inspiration to those who might have assumed that changing one's environment means changing one's job. --S. Ketchum

Meyerson, a professor of organizational behavior, offers insights into how people who have encountered difficulty at work because of politics, personality, ethnicity, etc. can alter their workplace behavior. With real-life examples from unnamed companies, the author shows that the key to success is in making the appropriate response, based on timing, stakes, likelihood of success and consequences of failure. Pitched toward managers and human resource professionals, the book includes a number of intriguing, practical approaches that should help employees navigate sticky situations.

This book could have just as easily been called How to Succeed without Selling your Soul  a concern that may be particularly relevant during this period of retrenchment. I wrote Tempered Radicals about - and for - people who are committed to fitting in and succeeding in their organizations, yet also committed to a set of values or identities that are at odds with the majority culture. This speaks to a wide cast of people: progressives in conservative institutions (and vice versa), women in predominantly male organizations, active parents in all-consuming companies, people of color in predominantly white organizations, innovators in tradition bound organizations, environmentalists in profit centered companies, and so forth. Unfortunately, many people who feel misaligned with the organizational mainstream feel they must silence their personal values to fit in or leave the organization. In Tempered Radicals I illustrate a spectrum of constructive alternatives! ! .

Some of the people Ive written this book for may not immediately see themselves as tempered radicals. But almost fifteen years of research shows that when people act on values or views that depart from the organizational norm, they catalyze learning and change whether they intend to or not.

I wrote Tempered Radicals for people who navigate everyday the competing pulls between their own values and those of the surrounding culture. My hope is that the stories and strategies in this book will help people who identify with this tension feel less alone and more empowered to use their differences as powerful levers of leadership, learning, and positive change in their organizations. For years, Ive been inspired by these quiet, everyday acts of leadership that make a difference.

"Meyerson speaks to each of us by describing how we can be true to ourselves while at the same time true to the organizations in which we work. Read Tempered Radicals if you want your difference to make a difference."
-Jerry I. Porras, Lane Professor of Organization Behavior and Change, Graduate School of Business, Stanford University and Coauthor of Built to Last

"Meyerson understands how organizations really change: through the small but deliberate efforts of people who see things a little differently than everyone else. Tempered Radicals illustrates how to walk the line between conformity and rebellion, and make a difference for yourself and your organization."
-Emily Duncan, Director, Global Diversity, Hewlett-Packard

"An original and powerful contribution to our understanding of leadership and change. This book will make other tempered radicals like me feel less lonely and more empowered."
-Warren Bennis, Distinguished Professor of Business, University of Southern California and Author of Managing the Dream

"I didn't set out to be a tempered radical-I've just acted in ways that are consistent with my values, particularly around social justice. With its spectrum of strategies, this book will be a great resource for people like me; I wish I had had it years ago."
-Catherine S. Muther, Founder and President, Three Guineas Fund and former Senior Marketing Officer, Cisco Systems, Inc.

"Meyerson shows how people who stand up for what they believe can be important contributors and invaluable sources of learning in their organizations. Those who can do this effectively will be among the most successful leaders in the years ahead."
-John Donahoe, Worldwide Managing Director, Bain & Company

"I believe many women in public life will recognize themselves in Tempered Radicals. This is a timely, fascinating read, and it offers practical, usable counsel on successfully effecting change from within."
-Jan Piercy, U.S. Executive Director, World Bank

"My deepest thanks to Debra Meyerson for constructing a welcoming space in the world of practical ideas. Tempered Radicals is a much-needed tonic to soothe the souls of those seeking wisdom about how to align their actions with their values."


-Stewart Friedman, Practice Professor of Management, The Wharton School, University of Pennsylvania and Coauthor of Work and Family-Allies or Enemies?