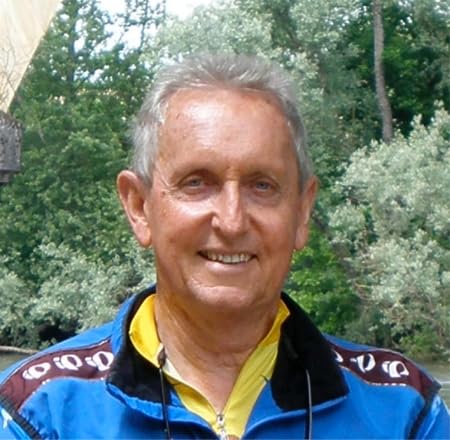 Temple Kehoe is a military historian who lives in Sydney, Australia. He is a life-long student of the history of mankind, including mankind in war. His work has focused on military history and the politics of the use of military force. His passion is the prevention of the unnecessary loss of human lives through failure to learn from the lessons of history. He is particularly interested in the repeated failure of military systems to effectively use available technology to save the lives of combat fighters in war.

Temple spent a year in a combat role in the Australian Air Force’s all-volunteer airfield defence unit deployed in night patrols outside the wire around the U.S. Phan Rang Airbase in South Vietnam during the Vietnam War.

Go to the author’s website at www.dday-exposed.com to learn more about his work. 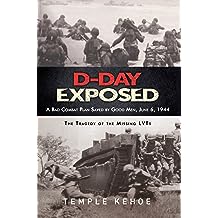 D-Day Exposed: A Bad Combat Plan Saved by Good Men, June 6, 1944: The Tragedy of the Missing LVTs Apr 21, 2014
by Temple Kehoe
( 3 )
$8.08
For 70 years the myths have lived on unchallenged. Myths about what went wrong on D-Day June 6, 1944 – the “surprise” storm, the air and naval bombardment that “missed”, the “surprise” quality of the defending German forces, and the “surprise” of the bocage fields.

Yet, until now some very fundamental questions about the nature of the D-Day Combat Plan have remained hidden and unchallenged. One of the most obvious of these questions is:

Why did the largest "amphibious" invasion in human history fail to use the available armoured amphibious technology and combat experience that would have changed the course of the Normandy invasion (and WW2 in Europe) and saved so many lives?

The Allied invasion of Normandy on D-Day June 6, 1944 is one of the most widely written about wartime assaults in history. It still is the most complex “amphibious” invasion in human history. It was the culmination of 4 years of planning by the Allied High Command. The sacrifice and bravery of the landing troops who were slaughtered in their thousands is remembered to this day with reverence, respect and sadness. Yet much of this loss of life was unnecessary.

In this controversial book, the first in a series on D-Day, the author Temple Kehoe provides irrefutable evidence that the D-Day invasion plan was an incompetent combat plan that failed to use the available amphibious invasion technology and experience that could have changed the course of the war. The author shows how even as late as April 1944 this could have been fixed. But instead, D-Day was saved by the bravery and resilience of the combat troops, so many of whom died unnecessarily on that day and the days that followed before World War 2 was finally won.
Read more
Other Formats: Paperback