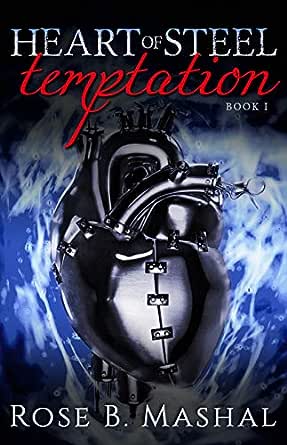 You've subscribed to The Heart of Steel Trilogy! We will preorder your items within 24 hours of when they become available. When new books are released, we'll charge your default payment method for the lowest price available during the pre-order period.
Update your device or payment method, cancel individual pre-orders or your subscription at
Your Memberships & Subscriptions
There was an error. We were unable to process your subscription due to an error. Please refresh and try again. 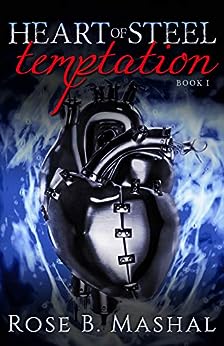 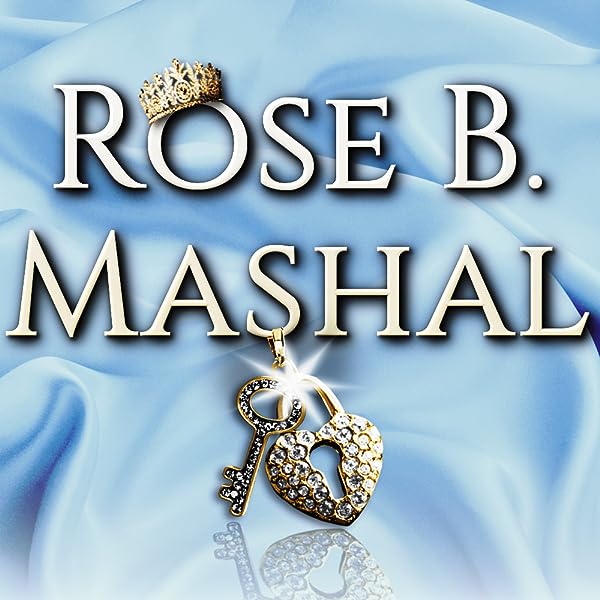 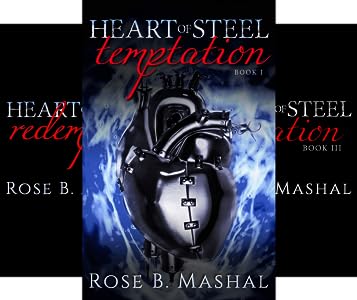 This week, I read Heart of Steel by Rose B. Mashal. As ya'll are probably aware by now, I looooooves me some sci-fi romance and when Rose offered me a copy of her book, I jumped at it, even though I've been so busy with the Unnamed Underground Railroad Project. Still, when I could steal a moment away, I'd pull out my Kindle, and I found myself thinking about the story at odd moments of the day. It really captured my imagination.

Penelope "Penny" Ford is a scientist who's lost her fiance, Michael, to a terrible accident. He's been at her side since they were both in grade school, and it seems like her entire world has been ripped away. She's numbed with sorrow and her life feels empty. She actually lives a very rich life with an older couple who act as though they're her adopted parents, and loving friends her own age, but she's fixated on her loss and unable to move on. She hides how badly she's doing from the people who love her.

But she has a plan. She company she works for has had her working on developing an android. Penny plans to use him to recreate her fiance. Without telling anyone, she sculpts his face and body to become an identical copy of the man she lost. She enlists the help of another friend to replicate his voice, and even secretly comes up with a way to install Michael's memories in the android.

Ian, as she calls him, fulfills those longings in her soul. She would be perfectly happy, but she has to hide what she's done from her friends and from the company investors, each of whom seems to have their own hidden agendas for the androids and are fighting a war behind the scenes to determine who will decide the purpose of the first set of androids put into widescale production.

Strange things are happening with Ian, too. Penny's alterations to Ian leads to him making his own decisions instead of simply obeying the programming. Odd files appear within his code. He begins to create art, and while Penny is the focus of his world, he's starting to develop and make decisions of his own ... perhaps in ways Penny didn't intend. It was one of the fun things about this book, noticing those little things that her happiness and delight with her creation blinded her to.

Then one of the investors is murdered and suddenly it appears that there was a lot more going on behind the scenes of this project than Penny realized.

I really enjoyed this story and I'm looking forward to the sequel.

By Lissa Byran - Author of Ghostwriter.