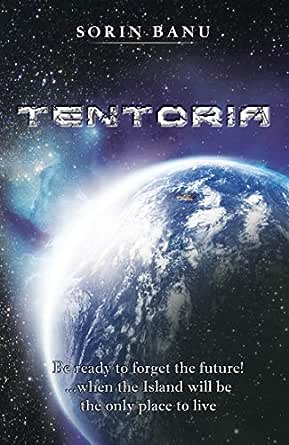 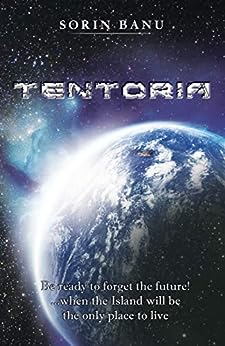 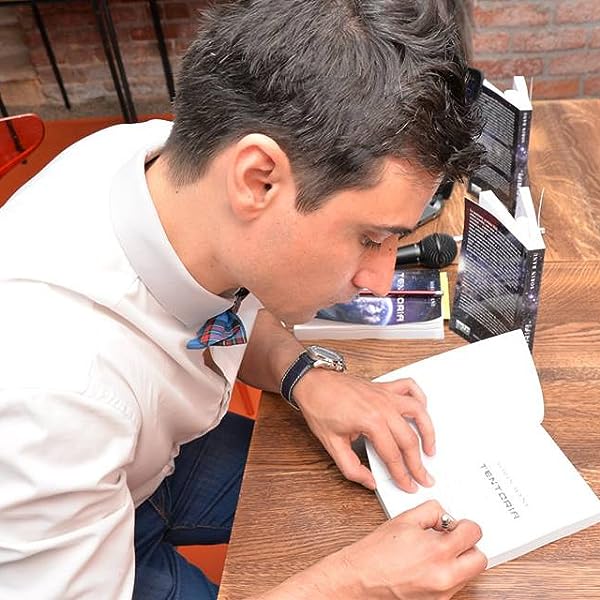 Kindle Customer
4.0 out of 5 stars Tech action!
Reviewed in the United States on October 6, 2020
Verified Purchase
This is a cautionary tale about technology, about its dangerous potential if left unchecked on the hands of unscrupulous individuals whom would use it to their advantage to commit heinous crimes. I would not consider this narration far fetched as we are already experiencing some of the problems people are experiencing in the Tantoria universe. I enjoyed the main plot but some of the execution I found a little redundant, for avid sci-fi action readers there might be a little too much backtracking but I guess for some could've been just right. The young romance between the main characters was somewhat superfluous since I felt it was of no significant on the main plot; nevertheless, it must've been an author's afterthought for a female fan base, lol!
Read more
Helpful
Comment Report abuse

Victoria Maposa
5.0 out of 5 stars Captivating!
Reviewed in the United States on June 9, 2020
Verified Purchase
I found this book to be a really easy read and it sort of challenges the way you see tech. The author does a great job going back and forth in time and still manages to tell a great story without any hiccups.
I quite enjoyed how the story flows, while at the same time, certain real-life concepts are challenged without making it too obvious. Really enjoyed how the book is thought-provoking. As I read through the book, I could see everything playing out in front of me. I guess it's because the author wrote in a captivating way that paints vivid pictures in the minds of the readers. Highly recommended!
Read more
Helpful
Comment Report abuse

Sh
5.0 out of 5 stars Happy to read a book from an unknown writer
Reviewed in the United States on May 27, 2020
Verified Purchase
Not bad for a first book. A lot of action described with details in the book, like a movie scenario.
The climax of the story around the first quarter of the book impressed me the most. I was imagining all kinds of scenarios, trying to make the link between the characters or between the future and the present, but I was so wrong. I would give me 5* mostly for that, but the book managed to keep me reading it until the end with all kinds of moments of suspense + the fact that you don't know the entire truth about what happened on Earth until close to the end.
Read more
Helpful
Comment Report abuse

michelle.j.smithson
4.0 out of 5 stars Bitter sweet ending?!!
Reviewed in the United States on May 30, 2020
Verified Purchase
The book is overall okay. Easy to read. Storyline also good. Not messy to understand. Interesting phase that keep m want to know more and more till unexpectedly finish read the book in just few hours.

Maybe it is just me but I would have preferred a bit more towards a bitter ending for such a dystopian novel. Also I wish I knew more about Nemilo.

Otherwise, I really liked the book. It managed to keep me awake one night.
Read more
Helpful
Comment Report abuse

Tatiana Dumitru
5.0 out of 5 stars Awesome book!
Reviewed in the United States on April 24, 2019
Verified Purchase
This is one of the books that definitely keeps you interested. If you think you know everything about the past, read this great book and it will make you wonder about a lot of things. I enjoyed it and I highly recommend it. Hopefully they will make a movie after it, it would be awesome!
Read more
Helpful
Comment Report abuse

Will Reagan
5.0 out of 5 stars Great book
Reviewed in the United States on May 31, 2020
Verified Purchase
Great science fiction novel with a good plot and relatable characters. Looking forward to a possible sequel if it ain't out already.
Read more
Helpful
Comment Report abuse

Edle Everaert
4.0 out of 5 stars Challenging our view on technological innovation
Reviewed in the United States on April 16, 2019
A great, insightful view on where our world could be going; and the ethical implications this has for all of us.

The book is founded in a solid understanding of technological and artificial intelligence evolutions, with their benefits and their dangers. The build up of the book - jumping back and forth between a number of different era’s - keeps your attention sharp, and gradual leads you to uncover the consequences of past (or was it future) choices and decisions around the use of technology.

An interesting read in a time when technological innovation is accelerating. Confronting us all with the choices that will have to be made at some point in time.
Read more
One person found this helpful
Helpful
Comment Report abuse

Radu Barbu
5.0 out of 5 stars A great book!
Reviewed in the United States on May 10, 2019
Captivating and thrilling, a wonderful read with thought provoking concepts.
One of the most eye opening books about something that could very well happen in our future.
Great for anyone trying to find a meaning for today's and future society!
Read more
Helpful
Comment Report abuse
See all reviews

Amazon Customer
5.0 out of 5 stars A great book to read in less than a week
Reviewed in France on April 11, 2020
Verified Purchase
The book starts in our days and then it takes us to the year 2500 -where the Tentorians took over humanity-, and then it takes us back and so on, and -until page 100- it captivates us with the story of Cole, without knowing what is the link between these centuries. A captivating book and easy to read even for non-fluent English readers.
Will not make a spoiler. Looking for the next part.
Read more
Report abuse

Helena
5.0 out of 5 stars Interesting thoughts about the future
Reviewed in Germany on March 15, 2020
Verified Purchase
Very interesting book! Couldn't stop reading it. Made me think a lot about our future. Highly recommended
Read more
Report abuse
See all reviews