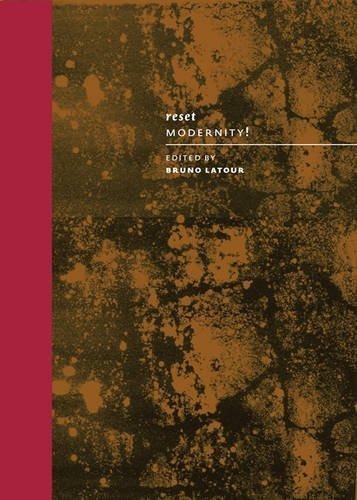 Terence Blake is an Australian-born philosopher whose research concerns contemporary epistemological and ontological pluralism and also the relations between philosophy and science fiction. He lives and teaches in France (Faculty of Law, Nice; and lycée Léonard de Vinci, Antibes). His writings have been published in Art & Text, Tension, Local Consumption, Cycnos, Screening The Past, and on his blogs Agent Swarm and Xeno Swarm. 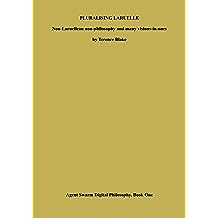 PLURALISING LARUELLE : Non-Laruellean non-philosophy and many visions-in-ones (Agent Swarm Digital Philosophy Book 1) Aug 9, 2019
by Terence Blake
$2.99
François Laruelle is a prominent French philosopher who is only just beginning to be read and studied in English. He has produced an abundant oeuvre, of which only a small part has been translated into English. There exist some introductory works expounding the basic ideas of his "non-philosophy", but the time has come for a critical analysis of some of his major theses.
Read more