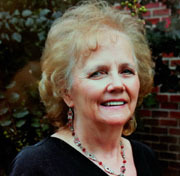 Teresa Pollard is from Richmond, Virginia, and was saved at a young age. She has a Masters degree in English and Creative Writing from Hollins College, and has served as a Sunday School teacher and children's worker for most of the last forty years. Married for forty years, she was devastated by divorce and the death of her youngest daughter, but God has blessed her with a new home and another grandson, and she now resides in Dacula, Georgia. She blogs every Tuesday at http://teresatalkstaboo.wordpress.com. Her novel Woman of Light is a 2016 finalist for a Selah Award. 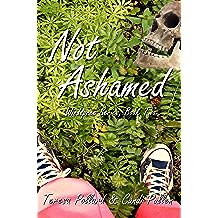 Charity grew up as a missionary kid in Africa and is now a college freshman in America. Although she always knew there her dad was not her biological father, she was recently devastated by the truth that she was conceived in rape. Consumed with shame, she doesn't believe that her biological father has adequately paid for his crime and when she discovers a skeleton on the exact spot where her mother was attacked, she is convinced that her biological father is to blame. She launches an investigation with her uncle, the Chief of Police, who is equally convinced her father is not guilty. But can they catch the killer before another victim is found?
Read more
Other Formats: Paperback 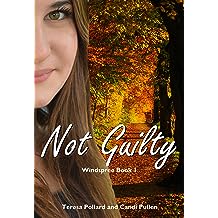 It's 1974 and Carrie Shepherd, daughter of the minister at Windspree Community Church, is a college senior with plans to be a missionary in Africa. Raped by a masked assailant, Carrie is so traumatized she tells no one until she realizes she's pregnant. Refusing to have an abortion, she must find the courage to face her family, her fiancé, her friends, and a gossiping, angry congregation which may include her attacker. Can Carrie find a way to cope with the secrets, silence, and shame that threaten to tear apart her family and church?
Read more
Other Formats: Paperback 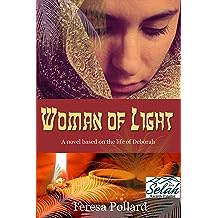 On his deathbed, Deborah’s grandfather prophesied she would be a Judge for Israel. But the elders of Ramah vowed a woman would never sit in the city gates to listen to cases. So Deborah and her husband, Barak, returned to his hometown of Kedesh, in the northern part of the Israel, where trouble brewed nearby: King Jabin II had appointed Sisera to be commander of his army… and his nine-hundred iron chariots. Meanwhile, God brings disputes to Deborah for her to adjudicate, and soon she is holding court under the palm trees outside of Kedesh. Then God tells Deborah to hurry back to Ramah, and the family escapes just before Commander Sisera invades Israel and ransacks Kedesh. But Israel has no standing army to respond, and not a shield or a spear was seen among forty-thousand men. How will God use two such improbable people, a peasant woman and her husband, to lead Israel to victory against this formidable foe?
Read more
Other Formats: Paperback