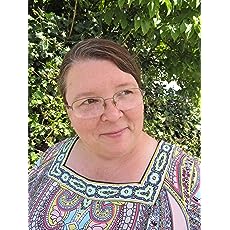 Teri Lucas fell in love with machine quilting after hand quilting the same quilt for over four years. She enjoys seeing that happens with thread, color, and the ideas floating around in her head. Teri's quilt, Twilight in the Bronx*, is the beginning of letting the thread do the work for her as she experimented with the tools of the trade: color, needles, thread, machine speed, and batting.
Teri takes the permission to play that we already have, pairs it with the tools of the trade, offering quilters the opportunity to explore the quilting ideas they already have. This allows us to move beyond the "this is supposed to look like" to "the potential, the fun, the imaginable."

*Twilight in the Bronx was quilted twice. The first time Teri used black thread on black fabric and some fancy stitching. At mini-group one of the other quilters said, "Teri you're hiding your quilting." Out came the seam ripper and most of the intricate stitching. She went to her local quilt shop, picked three colors of thread, a friend added a copper metallic. Twilight became cover art on the album Gallimaufry by Generation Jones in the UK.
Read more 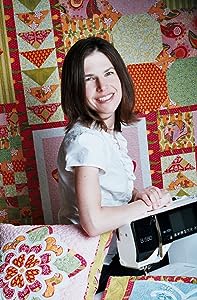 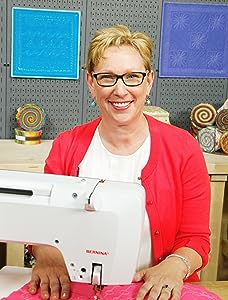 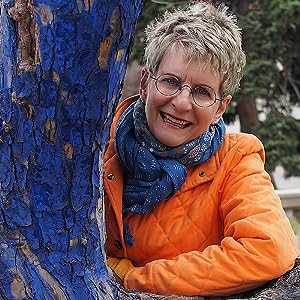 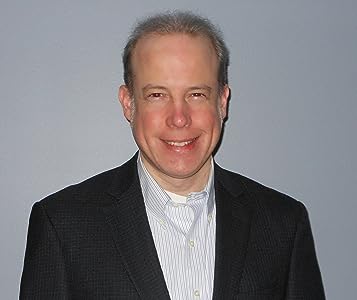 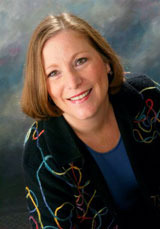 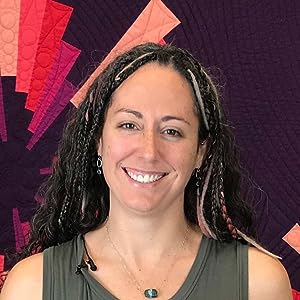 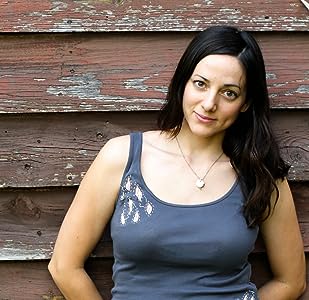 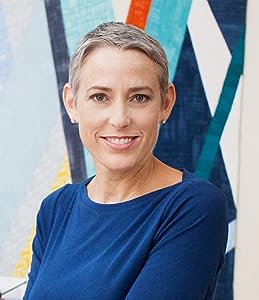 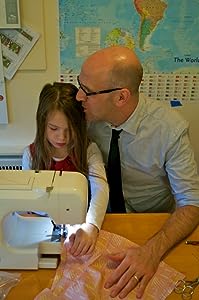 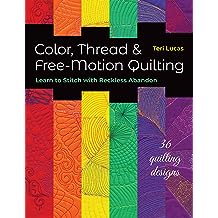 With Color, Thread, & Free-motion Quilting, author Teri Lucas, a world-renowned master machine quilter, shares her brilliance and guidance to hone your machine quilting skills in a helpful, comprehensive, and understandable way. Quilters talk about building their fabric stashes but what about building their thread stashes, which is equally important? This book is a beautiful, well-guided and helpful resource for choosing threads––considering color, kind, and weight; choosing aids to help you quilt successfully; improving your free-motion quilting skills; and ultimately making free-motion quilting FUN! There are also lots of tips and tricks to help make your quilting enjoyable, playful, and frustration-free! Color, Thread & Free-motion Quilting is a comprehensive, go-to book that will be a staple resource in any quilter’s stash; I know it will be in mine!” ~ Pokey Bolton