You've subscribed to Tom Kintrell Thriller Series! We will preorder your items within 24 hours of when they become available. When new books are released, we'll charge your default payment method for the lowest price available during the pre-order period.
Update your device or payment method, cancel individual pre-orders or your subscription at
Your Memberships & Subscriptions
There was an error. We were unable to process your subscription due to an error. Please refresh and try again. 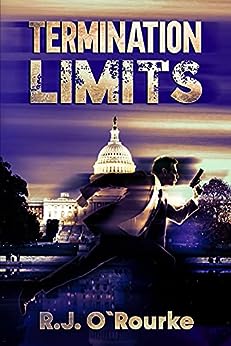 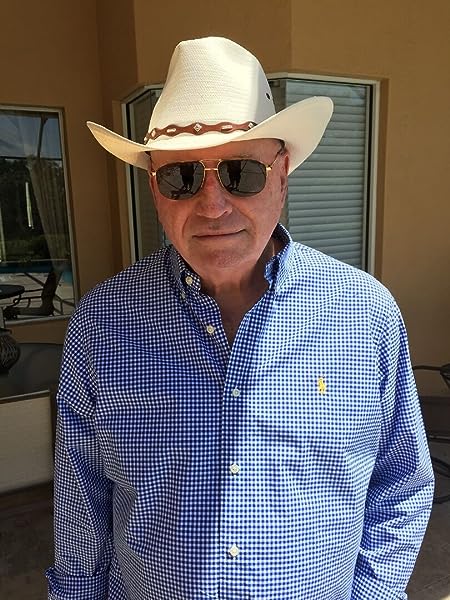 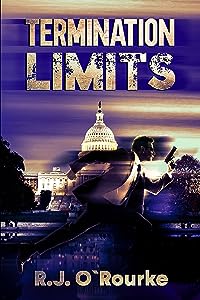 4.3 out of 5 stars
4.3 out of 5
31 global ratings
How are ratings calculated?
To calculate the overall star rating and percentage breakdown by star, we don’t use a simple average. Instead, our system considers things like how recent a review is and if the reviewer bought the item on Amazon. It also analyzes reviews to verify trustworthiness.
Top reviews

Gordon C.
4.0 out of 5 stars Interesting start
Reviewed in the United States on September 24, 2021
Verified Purchase
Likely saying this openly will draw attention from the corrupt, Fascist, weaponized fbi (feeb bunch of insects) - not that I care. But my only real complaint about this book is that the antagonists failed to exterminate the corrupt elitists in Congress. It was sad to see good people thwart the latter day equivalents of the revolutionaries of 1775 et. seq. cleansing the maggots from our core institutions and I can only say I pray every day that the Patriots of America rise in their righteous wrath and wreak total destruction on the lefturd vermin who have sullied this once great nation. Certainly I would not act in any way to thwart any such effort.
Read more
Helpful
Report abuse

Andrew C
3.0 out of 5 stars Decent Start to the series
Reviewed in the United States on August 31, 2021
Verified Purchase
A decent read with some definite grammatical issues throughout. Kintrell and the other characters are decent enough but I thought the story and villains fell short of my expectations. This series has potential but in a genre saturated with charismatic characters and heroes with action-packed story lines, there is, plenty of room for improvement
Read more
Helpful
Report abuse

William Citron
5.0 out of 5 stars A Great Read
Reviewed in the United States on August 31, 2021
Verified Purchase
Thoroughly engrossimg and had me turning the pages from beginning to end. A brilliant plot and very well written .
Can't wait foe the next book!
Read more
One person found this helpful
Helpful
Report abuse

Amazon Customer Texashawgjaw
4.0 out of 5 stars Lots of action, fast paced.
Reviewed in the United States on July 22, 2021
Verified Purchase
Not a lot of unnecessary bloviating. Action is fast and furious, just the way I like it. A good read.
Read more
Helpful
Report abuse

Amazon Customer
5.0 out of 5 stars An action packed thriller
Reviewed in the United States on July 15, 2021
Verified Purchase
This book was a great page turner. It was non stop thrills from the beginning to the end. Can't wait for the next book in the series.
Read more
One person found this helpful
Helpful
Report abuse

Verified Purchaser
5.0 out of 5 stars Great Read
Reviewed in the United States on July 22, 2021
Verified Purchase
Well written crime thriller. Captivating - kept me on the edge of my seat. Looking forward to more from Kintrell and Alverez.
Read more
One person found this helpful
Helpful
Report abuse

Ken L.
5.0 out of 5 stars R.J. O'Rourke is an exciting new author. Termination Limits is a must read!
Reviewed in the United States on July 29, 2021
Verified Purchase
In the tradition of Lee Child, R.J. O'Rourke delivers. If you like Jack Reacher you'll love Tom Kintrell.
Read more
One person found this helpful
Helpful
Report abuse

J. Gorman
4.0 out of 5 stars 4.5 STARS - Action Oriented - Good Characters- An Easy Read
Reviewed in the United States on August 28, 2021
A very good first effort by the author. Hope there are more books planned in the series. As the other reviewers pointed out, this is a fast paced story with good characterization, lots of action, and a good ending with a lean for a follow up book. The resolution was complete, so there is no cliffhanger.
I also enjoyed the way the author sprinkled some humor in the dialogue. I would recommend this book to anyone who enjoys this genre of story. 4.5 STARS
HAPPY READING
Read more
One person found this helpful
Helpful
Report abuse
See all reviews

Tags that will help you discover similar books. 6 tags
in a serieskindle unlimited eligiblepolice proceduralsmystery, thriller & suspensespies & politicsconspiracies
Results for:
Page 1 of 1Start overPage 1 of 1
Previous page
Next page
Where do clickable book tags come from?
Book tags are created from a variety of sources, some of which are customer-generated. Amazon is not legally responsible for the accuracy of the tags represented. If you are an author or publisher and would like to remove a tag associated with your title, please contact your vendor manager or publisher support team.
Back to top
Get to Know Us
Make Money with Us
Amazon Payment Products
Let Us Help You
EnglishChoose a language for shopping. United StatesChoose a country/region for shopping.
© 1996-2021, Amazon.com, Inc. or its affiliates