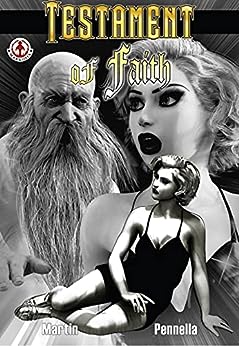 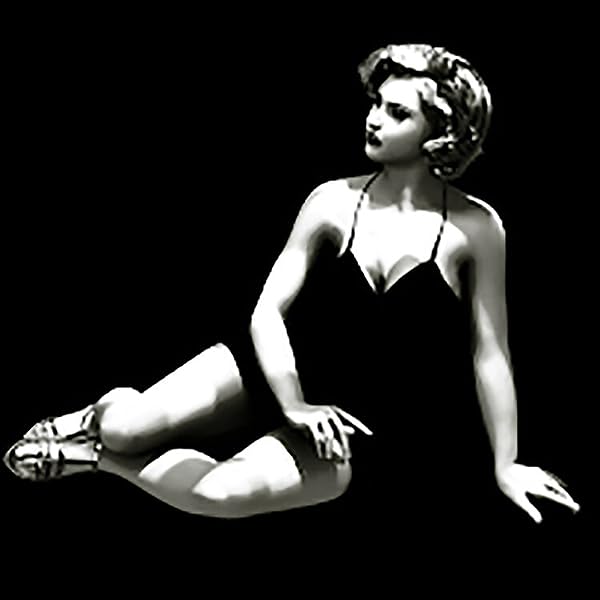 by Frank Martin (Author), Steven Pennella (Artist) Format: Kindle Edition
Book 1 of 1: Testament of Faith
See all formats and editions
Sorry, there was a problem loading this page. Try again.
Faith Fallon arrives in Hollywood hoping to experience the fame and glamour of being a movie star, but she fails to impress in her auditions. Discouraged and downtrodden, Faith takes her violent frustration out on a homeless vagrant she believes to be stalking her. In reality, he's an immortal wanderer that's able to teach Faith a lesson in humility.
Read more
Previous page
Next page
Kindle e-Readers
Fire Tablets
Free Kindle Reading Apps
Available on these devices 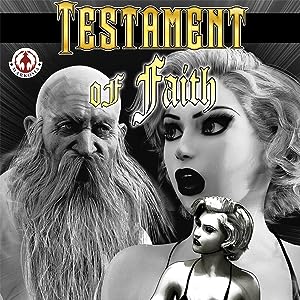 Steven Pennella is a graduate of The Kubert School. He is a graphic designer and multimedia artist. Steven is a graphic novelist. Faith Fallon is a 12-issue, 300-page graphic novel about the life and afterlife of America's sweetheart, Faith Fallon. Steven's work has been featured in Insane Comics and his graphic novel was the subject of a solo art show at Art On A Gallery in New York's lower East Side.

Faith Fallon is currently published internationally by Markosia which was established in 2005 and has become one of the UK’s leading publishers of graphic novels. Based in London, Markosia has gained a reputation for producing a diverse range of comic books and graphic novels that cover almost all genres.