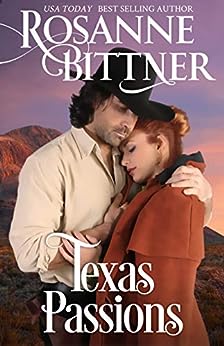 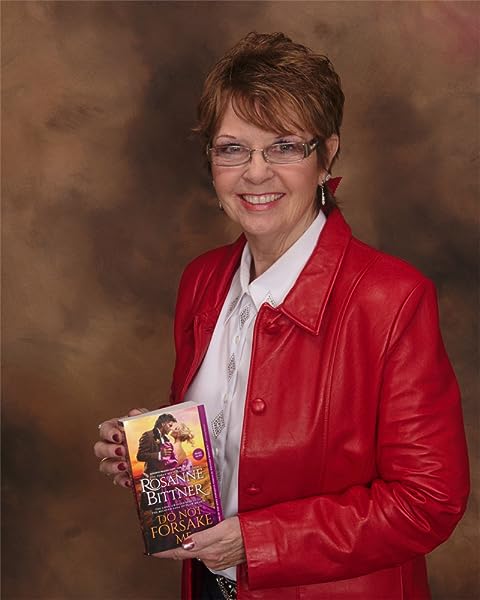 4.8 out of 5 stars
4.8 out of 5
91 global ratings
How are ratings calculated?
To calculate the overall star rating and percentage breakdown by star, we don’t use a simple average. Instead, our system considers things like how recent a review is and if the reviewer bought the item on Amazon. It also analyzes reviews to verify trustworthiness.
Top reviews

Dawn Baffa
3.0 out of 5 stars Although it's book 2
Reviewed in the United States on January 21, 2020
Verified Purchase
It can be read as a stand alone. It wasn't hard to connect the characters. I will say that there was alot of a sexually overtone, from prositues, to rape. I didn't connect to the characters as I did in the authors other books.
Read more
Helpful
Report abuse

jerrita
5.0 out of 5 stars Great
Reviewed in the United States on April 21, 2020
Verified Purchase
Great series. Read both books. Recommend books to everyone. God from beginning to end. Author keeps you interested. Would like to see more in this series.
Read more
Helpful
Report abuse

Rose M. Anable
5.0 out of 5 stars Satisfied customer
Reviewed in the United States on May 10, 2021
Verified Purchase
Shipped on time. A very good buy and I am very happy with the book.
Read more
Helpful
Report abuse

shireen trichler
5.0 out of 5 stars Amazing
Reviewed in the United States on November 1, 2020
Verified Purchase
I've never been disappointed in Rosanne Bitner. Her books are amazing her characters come to life n u feel like y are apart of it.
Read more
Helpful
Report abuse

Gemma
4.0 out of 5 stars Enjoyable, if not particularily memorable
Reviewed in the United States on December 28, 2005
From the back cover:

Rosanne Bittner's extraordinary talent pulls us into the lives of her characters--the men and women whose spirit settled the Old West. Once again, we live, love, and triumph with them in her towering new saga of a time filled with wildness and adventure...of a man and a woman whose search for their kidnapped children is a journey no reader will ever forget...

When old enemies of ex-Texas Ranger John Hawkins seek revenge against him and his beloved wife, they steal a treasure beyond price: their young son, Texas, and his little sister, Honor. John and Tess have become pawns in a cruel game meant to lure them into a deadly confrontation. But John, a half-breed known as "Hawk" to many, is not a man to be wronged. And Tess, a daring woman with amazing courage, will stope at nothing to save her children.

Now, with danger at every turn, they bravely follow their son and daughter wherever their cries lead; sacrificing everything to save their family with an indomitable love--one powerful enough to overcome the most overwhelming odds...

While this was a sequel book (following "Texas Embrace"), it was also one that could stand perfectly well on its own. I hadn't read the preceding book, yet I was never lost or confused.

I am used to reading huge, thick sagas by this author, so this 300 page book went a lot faster than many of her other books. That's not to say it wasn't enjoyable. It was. Bittner did an excellent job of portraying the pain a parent would feel when living the horrible nightmare of having one's children stolen. The talented author managed to do this without letting the book feel too dark or depressing, which is not an easy task.

Both John and Tess were wonderfully strong characters, and they were well-drawn. You really felt as if you knew them by the end of the book.

However, the action part of this book was pretty formulamatic, so don't buy this looking for any shocking plot twists, because there aren't any. However, as a good old gun-fighting western, this book is a hit.

It wasn't the most memorable of books. Other books I can quote chapter and verse after just one read (the curse and blessing of ADD), but this one wasn't one of those.

Still, if you're looking for an enjoyable read, or if you want to catch up on the characters from "Texas Embrace", then this book is for you.
Read more
5 people found this helpful
Helpful
Report abuse

NASCARLadybug
5.0 out of 5 stars I Didn't Stop Until I Had Finished
Reviewed in the United States on February 27, 2006
This is another wonderful book by Bittner which puts the reader in the family of early settlers and the heartaches, hardships and life lessons that come their way. She writes with passion and keeps the reader's interest heightened. You will enjoy this book and I recommend that you read Texas Embrace, too.
Read more
2 people found this helpful
Helpful
Report abuse

C. E. Conway
5.0 out of 5 stars Oh Em GEE
Reviewed in the United States on June 17, 2009
I love Rosanne Bittner books. I picked one up a long time ago to have something to read while traveling. I found myself getting so into the story that at certain parts I would actually scream outloud, "You can't do that are you crazy!!" among other things. She also showed me that I can be more open in my writing.
Read more
One person found this helpful
Helpful
Report abuse

velta anne vest
5.0 out of 5 stars texas passions
Reviewed in the United States on December 25, 1999
I loved the book, haven't read the first one yet, but will look for it when I go to a used-book store, since it is out of stock on amazon.com. Has another book been written after this, maybe about Ken and Jenny's story? The way Texas Passions ended, there is always hope for another one to follow. I feel I would have done for the bad guys exactly like John & Tess did, she certainly did her part to rescue her babies.
Read more
5 people found this helpful
Helpful
Report abuse
See all reviews

Viking girl!
5.0 out of 5 stars Hmmmmm.....
Reviewed in the United Kingdom on March 12, 2021
Verified Purchase
This is the second book with the same characters plus a few more nasty characters. The author thrives on violence. I’ve read nearly all her books! Each and every one is more or less the same with red headed, beautiful women, and very gorgeous men! The violence is described in every little detail. Still, the stories are quite interesting.
A reader suggested the book could be read as a stand alone but in my opinion book 1, Texas Embrace, should be read first as that is where all the events takes place although the author has given a couple of pages summary in book 2, not enough to get properly into the details of what led to book 2.
Read more
Report abuse
See all reviews