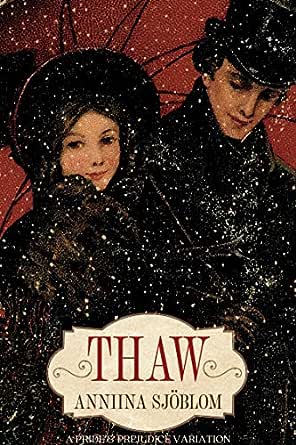 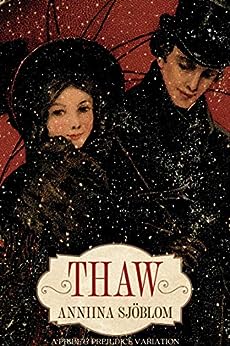 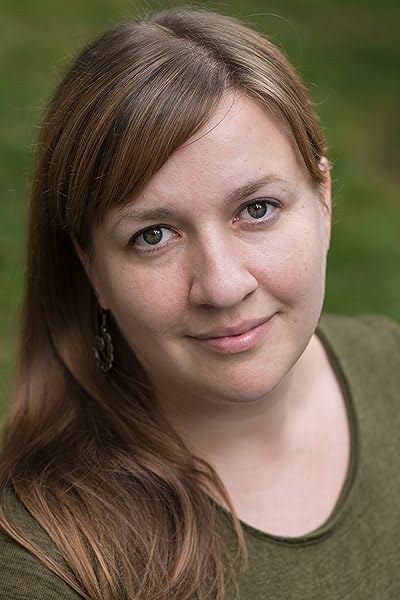 4.3 out of 5 stars
4.3 out of 5
97 global ratings
How are ratings calculated?
To calculate the overall star rating and percentage breakdown by star, we don’t use a simple average. Instead, our system considers things like how recent a review is and if the reviewer bought the item on Amazon. It also analyzes reviews to verify trustworthiness.
Top reviews

Sharlotte
5.0 out of 5 stars Elizabeth Only
Reviewed in the United States on December 20, 2019
Verified Purchase
When you finish this book it will amaze you to think that the only voice you've heard is that of our heroine. There is so much emotion and clarity contained within each letter that it's hard to recognize this entire story is told via one-sided communication. We miss nothing of the events nor the results. The End Notes are a complete bonus as well. Highly recommended reading.
Read more
11 people found this helpful
Helpful
Report abuse

Huffer
5.0 out of 5 stars Wonderful
Reviewed in the United States on December 30, 2019
Verified Purchase
Elizabeth Bennett is forced by scandal to marry Mr. Darcy, a man she despises, after she falls into a pond and is rescued by him. A series of letters written by Elizabeth, form the entire content of the story, giving her point of view as time elapses, and she must come to terms with being married to a man she barely knows.

As others have pointed out, having only the pov of Elizabeth is somewhat limiting, but fortunately the author allows her wit to flow freely, and reminds us that of all the characters in P&P, Elizabeth is the one we would most want describing everything. She is reputed to be witty, intelligent, kind, loving, and a studier of character. All of these traits are shown at their best, along with humor and self deprecation to make it even more endearing.

It would have been nice, certainly, to have some of Mr. Darcy 's input, but enough was suggested that those familiar with his character could easily draw conclusions. The writings of Elizabeth are so entertaining, and so filled with activity, that I really felt no lack from the manner of presenting this story. The evolution of the relationship between Elizabeth and Darcy is given plenty of time to develop in the sweetest manner possible, I fell in love with ODC all over again.

The book is well written and well edited. I recommend it highly.

Paula Glaser
5.0 out of 5 stars GOOD!
Reviewed in the United States on May 17, 2020
Verified Purchase
This book is written entirely in letters written by Elizabeth Darcy, nee Bennet and proved to be very entertaining. Though they are full of references of events that are barely explained of life beside ODC, these aren't annoying. These inclusions make it seem we are reading the letters written by Lizzie to her sister and aunt about her life, and how she became Mrs Darcy (compromised by a fall and an angry witness) and her life adjusting to what happened. There ARE times you are laughing with or at her and times you want to shake her for obtuseness, but the author has made Lizzie seems real with the way she is stubborn about Darcy. Highly reccommend!
Read more
One person found this helpful
Helpful
Report abuse

Lynn Char
3.0 out of 5 stars Well written short story comprised only of letters written by Elizabeth
Reviewed in the United States on March 12, 2020
Verified Purchase
While this book is well written, it's missing something. It's only letters written by Elizabeth to her aunt and Jane so it's only from Elizabeth's point of view. I suppose it could be called romantic as Darcy and Elizabeth somehow forge a bond after a forced marriage but it would have been nice to have some narration. The first few chapters are Elizabeth whining about her circumstances and not having Darcy's input makes it less interesting in my opinion. Sometimes it seemed as though nothing actually happened in the book. I did enjoy watching Elizabeth come around but it would have been more entertaining with some narration or even letters from others to her. I will read more from this author
Read more
One person found this helpful
Helpful
Report abuse

Donna D. Krug
5.0 out of 5 stars Wonderful Book from Lizzy’s Point of View
Reviewed in the United States on January 6, 2020
Verified Purchase
This is a truly wonderful book from Lizzy’s point of view in a forced marriage situation. Lizzy’s letters are to Jane and Anut Gardiner. She goes from dislike to increasing liking and love of Darcy. Jane Austen herself used letters for some of her works or made them critical parts of books like Pride and Prejudice and Persuasion. I loved this well written novel. The first person point of view works here. You do winder what Darcy was thinking. Anyway this is a delightful book that I highly recommend..
Read more
One person found this helpful
Helpful
Report abuse

A. L. Secondino
5.0 out of 5 stars Well Done
Reviewed in the United States on July 1, 2020
Verified Purchase
I am not normally a fan of Epistle novels with a few major exceptions, this being one of them. I enjoyed how everything we learned was from Elizabeth’s point of view or her reactions to the letters written to her. The manner of writing was witty and clever and insightful, just as one would imagine Elizabeth would write and as we know Jane Austen herself wrote. I really appreciated that the title of the book applied to both the weather and the relationship between ODC. I look forward to reading this book again to find all the hidden gems. I really like this author and can’t wait to read more of her work in the future. This book will be added to my favorites list.
Read more
Helpful
Report abuse

AvidReaders
4.0 out of 5 stars Alternative Title -Letters from Elizabeth
Reviewed in the United States on March 14, 2020
Verified Purchase
This story is written in the form of letters from Elizabeth to Jane and her Aunt Gardiner dating from before Netherfield was let until after her HEA with Darcy. The storyline involves a forced marriage situation due to an accident Elizabeth has during one of her rambles. While the story diverts from cannon with the forced marriage, the flow of the story is very similar to canon.

While told exclusively with Elizabeth’s letters, the author did a really good job proving enough detail in the letters to keep the reader engaged but not overwhelmed.

OSBgirl
5.0 out of 5 stars Highly recommend!
Reviewed in the United States on May 23, 2020
Verified Purchase
I entered into this knowing it was only told from Elizabeth's POV, and through a series of letters, so I was prepared to miss having Darcy's input and POV. I was pleasantly surprised that I didn't miss his POV at all; I enjoyed seeing the progression of his feelings through her letters, and Elizabeth's astonishment at the growth of her own feelings. I don't feel like I missed out on any of the important milestones of their relationship; the letters were so well written, and imbued with such personality and flavor and humor, that I wanted for nothing. Love this story and highly recommend it.
Read more
Helpful
Report abuse
See all reviews

A Reader
5.0 out of 5 stars Absolutely heartwarming
Reviewed in the United Kingdom on December 20, 2019
Verified Purchase
This was one of the first JAFF stories I ever read and has been one of my absolute favourites ever since. The language is sublime, the wit delightful and the romance utterly heartwarming. For all those Austen fans who love the slow burn of D&E falling in love, this story is quite simply the nuts. Top that all off with possibly the most romantic, alpha male, breath catching line in all JAFF — “Enough.” — and you have a sure winner. (You’ll have to read it to discover why that word is so powerful and you won’t regret it!)
Read more
3 people found this helpful
Report abuse

N. Smith
5.0 out of 5 stars Just beautiful.
Reviewed in Australia on February 7, 2020
Verified Purchase
The dialogue and eloquence of this superbly written one sided correspondence depicting Lizzy’s life in variation was a great pleasure to read. Quite literally, couldn’t put it down.
Read more
Report abuse

Gerrit K
5.0 out of 5 stars Delightful
Reviewed in Germany on December 19, 2019
Verified Purchase
To use one of the author's favourite phrases: I am pleased as punch to have read this delightful story.
Thank you!
Read more
Report abuse
See all reviews