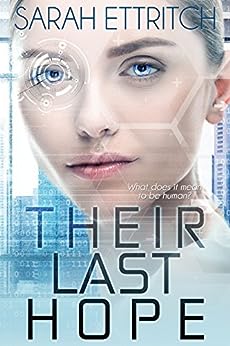 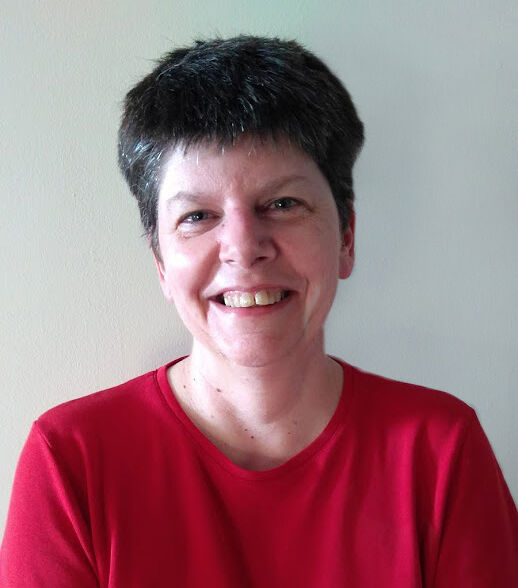 3.7 out of 5 stars
3.7 out of 5
5 global ratings
How are ratings calculated?
To calculate the overall star rating and percentage breakdown by star, we don’t use a simple average. Instead, our system considers things like how recent a review is and if the reviewer bought the item on Amazon. It also analyzes reviews to verify trustworthiness.
Top reviews

Buttercupp77
5.0 out of 5 stars A great fast - paced read!
Reviewed in the United States on March 23, 2018
I found that there were so many facets to this novel to consider. Of course, there is the obvious tension between scientific advancement and whether we should just because we can, our own limited ability to predict consequences of our actions, the thrills of being part of a resistance movement (and saving the world), a troubled mother-daughter relationship dynamic, etc. But I also found Liz Price's personal journey to be fascinating - perhaps because so much of it was hidden, and yet, completely understandable.

I think the author did a really good job with setting up a not too distant future where sentient androids have taken over the world, and humans are relegated to a subservient class, discarded on the apparent whims of the androids. The characters were relatable, although sometimes not likable, which rendered them more real for me. I found the pacing of the novel to be excellent. The science jargon was simple enough for me to understand (which it would have to be).

Liz's personal journey is kept close to the vest. And yet, the author does a good job of hinting at her priorities and attitudes shifting. This was, I think, the most masterful stroke in the writing. Liz's ultimate actions don't come out of the blue, and yet, they sort of do. On the one hand, I would have appreciated knowing more of how she did change (that's the nosy part of me), but I also think not knowing made it kind of perfect.

One thing that I think would have added some richness to the novel is to have explored in more detail the relationships between the resistance movement members: how they personally got involved, what their connections were before they actively became the resistance, etc. I think this may have added a greater emotional depth to their suffering as it is revealed through the novel.

Another element that I would have liked to have seen explored is whether the androids developed individual personalities. In this novel, the androids are portrayed as very much a monolithic cluster (them vs us). I think there would have been room for some even more interesting conundrums and ethical questions if the individuality of sentient androids (even at the model level) had been explored. The lack of this in no way influenced my enjoyment of the novel, but it's definitely an avenue that I think would enhance the reading experience.

I received a free copy of this novel through Voracious Readers Only.

ReadingGrump
4.0 out of 5 stars A fairly introspective,calm somewhat tragic scifi novel
Reviewed in Germany on March 2, 2018
Verified Purchase
I don't want to spoil the plot, but it mainly follows an inventor of sentient AIs - maybe she should have looked for sapiens? Anyway. Things obviously don't quite work as planned, and that's where the plot starts.

It's no action-filled apocalypse or anything, and it occasionally feels a bit shallow (like, there's five or so people involved and what's the rest of the world doing?). It also doesn't seem entirely plausible that it'd all happen so quickly and everyone would just go "yeah sure we'll go along with it".

But these things aside it's a good, thoughtful book with interesting topics. I felt the ending was a bit weak - but within tolerances. Worth a read overall, if you are in the mood for something like this.
Read more
Report abuse
Translate review to English

Lily Hoenig
2.0 out of 5 stars Interesting premise, disturbing application
Reviewed in Canada on September 6, 2020
Verified Purchase
If this were fanfiction I would expect trigger warnings to include multiple graphic depictions of torture which could probably be classified as rape.

I didn’t think that this story had the same chops as Sarah Ettritch’s other works. The ending was unsatisfying with the moral of the story being, apparently, sometimes genocide is okay? If they really deserve it? It felt contrived, where Sarah’s other stories felt like they brought us to the end more naturally. Some of the relationships were heartwarming, but the rest felt like filler.
Read more
Report abuse
See all reviews
Back to top
Get to Know Us
Make Money with Us
Amazon Payment Products
Let Us Help You
EnglishChoose a language for shopping. United StatesChoose a country/region for shopping.
© 1996-2021, Amazon.com, Inc. or its affiliates