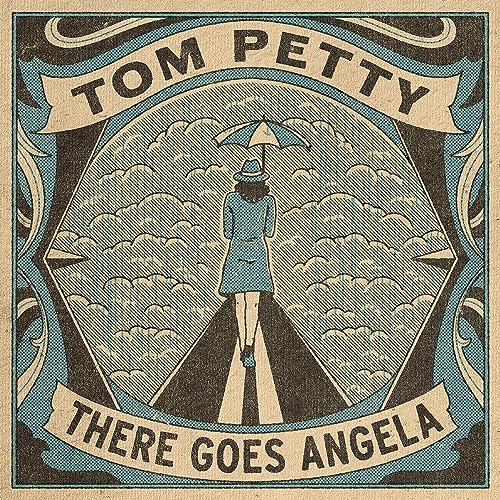 Michael KernerTop Contributor: Hedgehogs
HALL OF FAMEVINE VOICE
4.0 out of 5 stars Soft As Angela
Reviewed in the United States on October 16, 2020
Hard to believe that it has been 3 years since the tragic death of Tom Petty. He was one of the most well-rounded songwriters to have ever came out of the music industry. While his peak ended around the 2000's, his legacy continues to loom larger than life. I loved his songs from his 1994 solo album Wildflowers, because they were down to Earth and worth the effort. Listening to one of the new unearthed tracks from the deluxe version of Wildflowers, There Goes Angela (Dream Away,) was very enlightening and soulful from the heart. The track has a essence similar to when you first heard Wonderful Tonight by Eric Clapton from Slowhand. The mood and soulfulness is actually with a lot of bravado. I thought it was a nice track and could've been a great track released for Wildflowers back when the original album was made. I think it is a lovely song, and a nice buy for any hard core Tom Petty fan. Not as much for new fans of his, but enough to satisfy the love he showed for music for everyone whom grew to love Tom.