Add to Cart
$12.05
& FREE Shipping on eligible orders. Details
Sold by: Amazon.com
Have one to sell?
Sell on Amazon 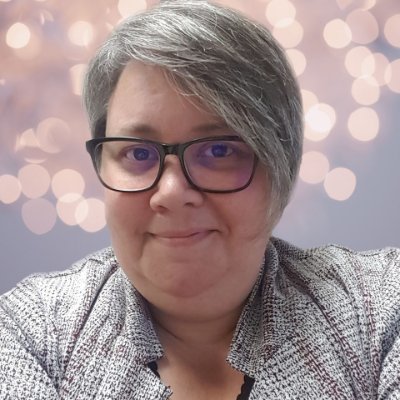 Gr 8 Up-"It doesn't matter how many birthday wishes are made; I always wake up trapped inside the dome." Natalia Greyes has graduated, and according to dome law and her prickly grandmother, "Your time to contribute to the dome begins today," on her 18th birthday. Dome 1618 was created for the safety of the people after the "cleansing wars" made death by radiation a real threat. The Dome's motto, "Peace, Love, Order, Dome," doesn't sit well with Natalia after she witnesses the capture of an "Outsider" and swears the other man who got away was her Uncle Alec, a man who died with her mother and father nine years ago after an excursion to the outside went terribly wrong. It doesn't help matters that this Outsider is handsome and arrogant and has answers to many of the questions she has about the outside. Natalia questions everyone, even some of her closest friends and family. Her strength rivals Katniss's and Tris's, and the title has a similar dystopian backdrop. The ending leaves the possibility of another hit trilogy in the works. VERDICT A well-written and action-packed dystopian novel to add to an already growing genre; a must-read for fans of James Dashner's The Maze Runner and Veronica Roth's Divergent.-Meghan Oppelt, Whitehall School District, WIα(c) Copyright 2011. Library Journals LLC, a wholly owned subsidiary of Media Source, Inc. No redistribution permitted.

Melanie McFarlane is a passionate writer of other-wordly adventures, a little excitable, and a little quirky. Whether it's uncovering the corruption of the future, or traveling to other worlds to save the universe, she jumps in with both hands on her keyboard. Though she can be found obsessing over zombies and orcs from time to time, Melanie has focused her powers on her upcoming YA debut There Once Were Stars, and her YA urban fantasy Summoner Rising.