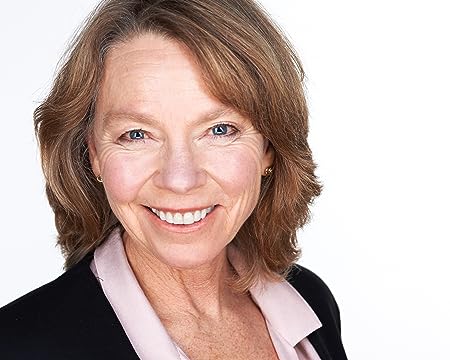 Theresa Donovan Brown is an award-winning author of fiction and non-fiction. Her fictional works include the murder mystery, The Old Inn at Punta de Sangre (2015) and the environmental thriller, Summitville (2000), as well as several short stories published in literary journals. Her non-fiction includes the co-authored The Social Sex: A History of Female Friendship (Harper Perennial 2015). Her stories focus strongly on place, with characters who act on their visceral and spiritual links with nature. She studied creative writing at Stanford University and earned an MBA at UC Berkeley Haas School of Business. She lives on the San Francisco Peninsula, where she writes among the redwoods that draw their own rain from the coastal fog. 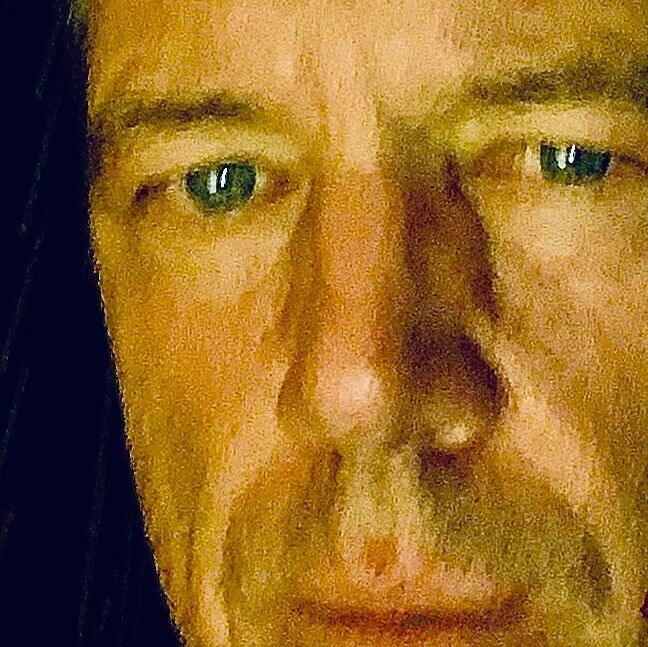 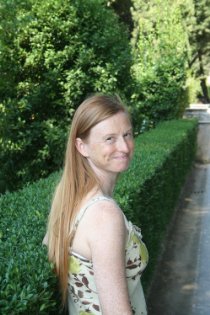 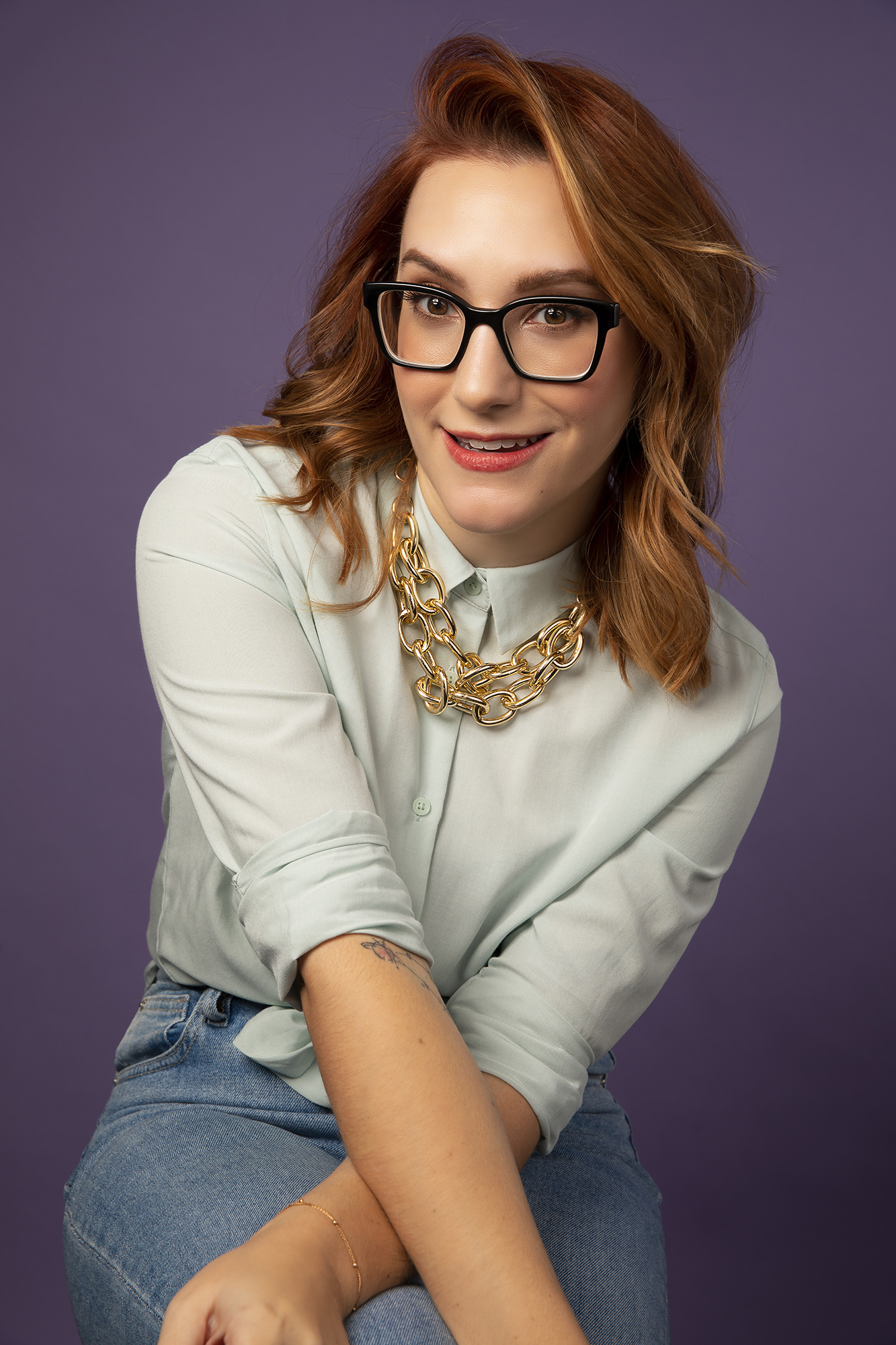 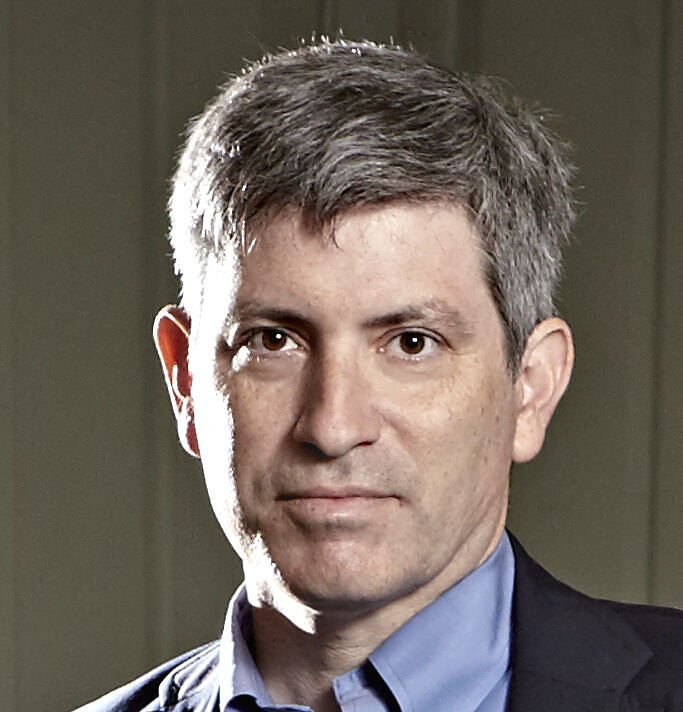 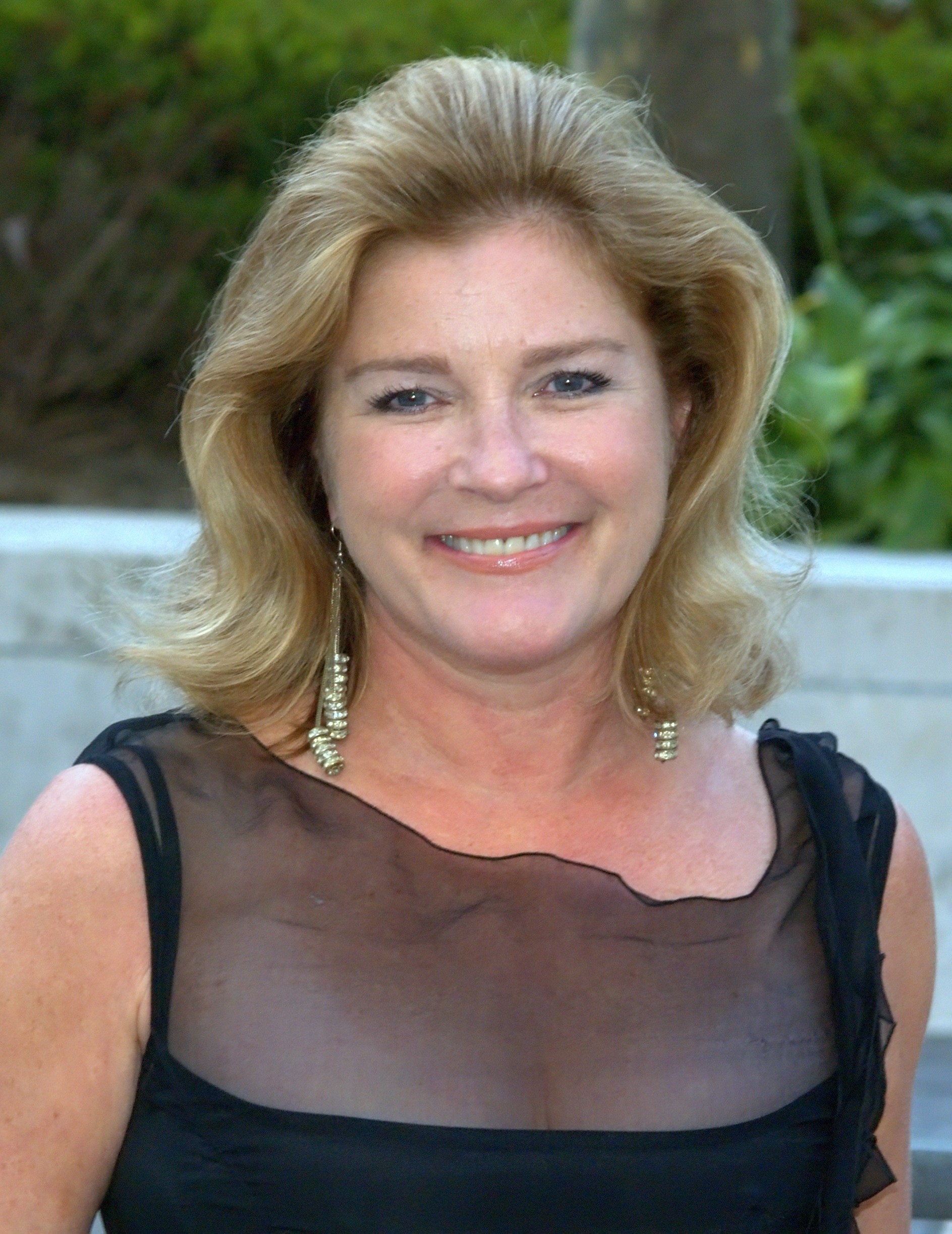 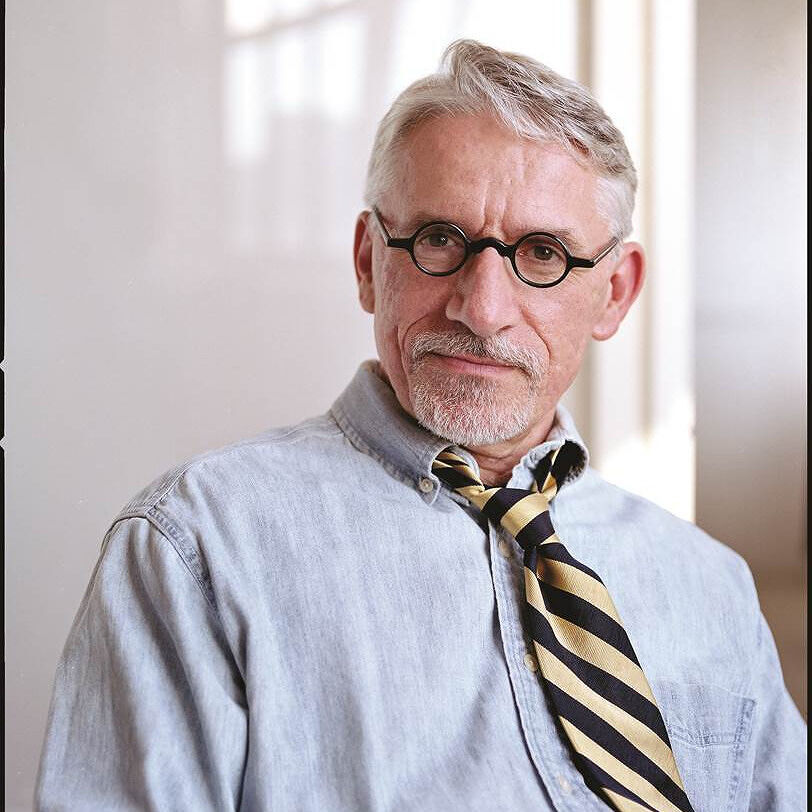 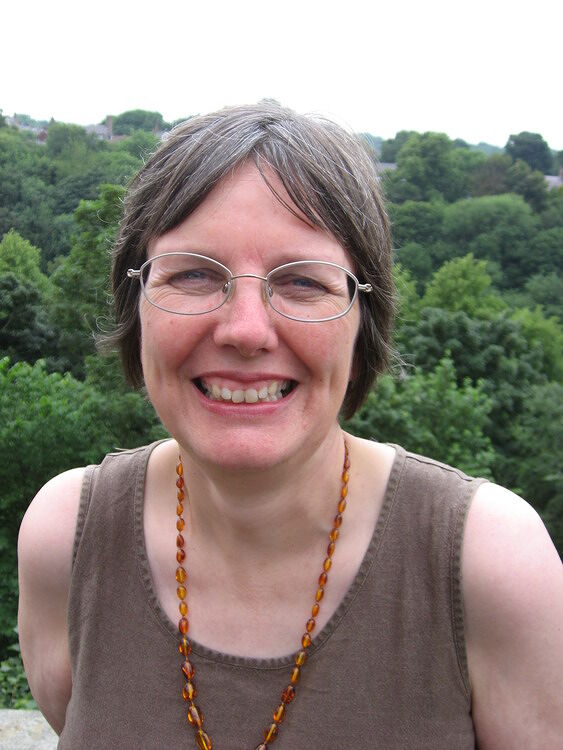 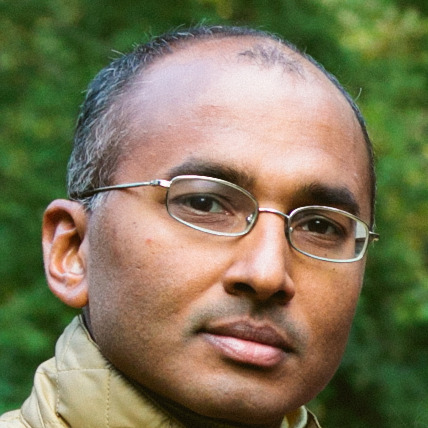 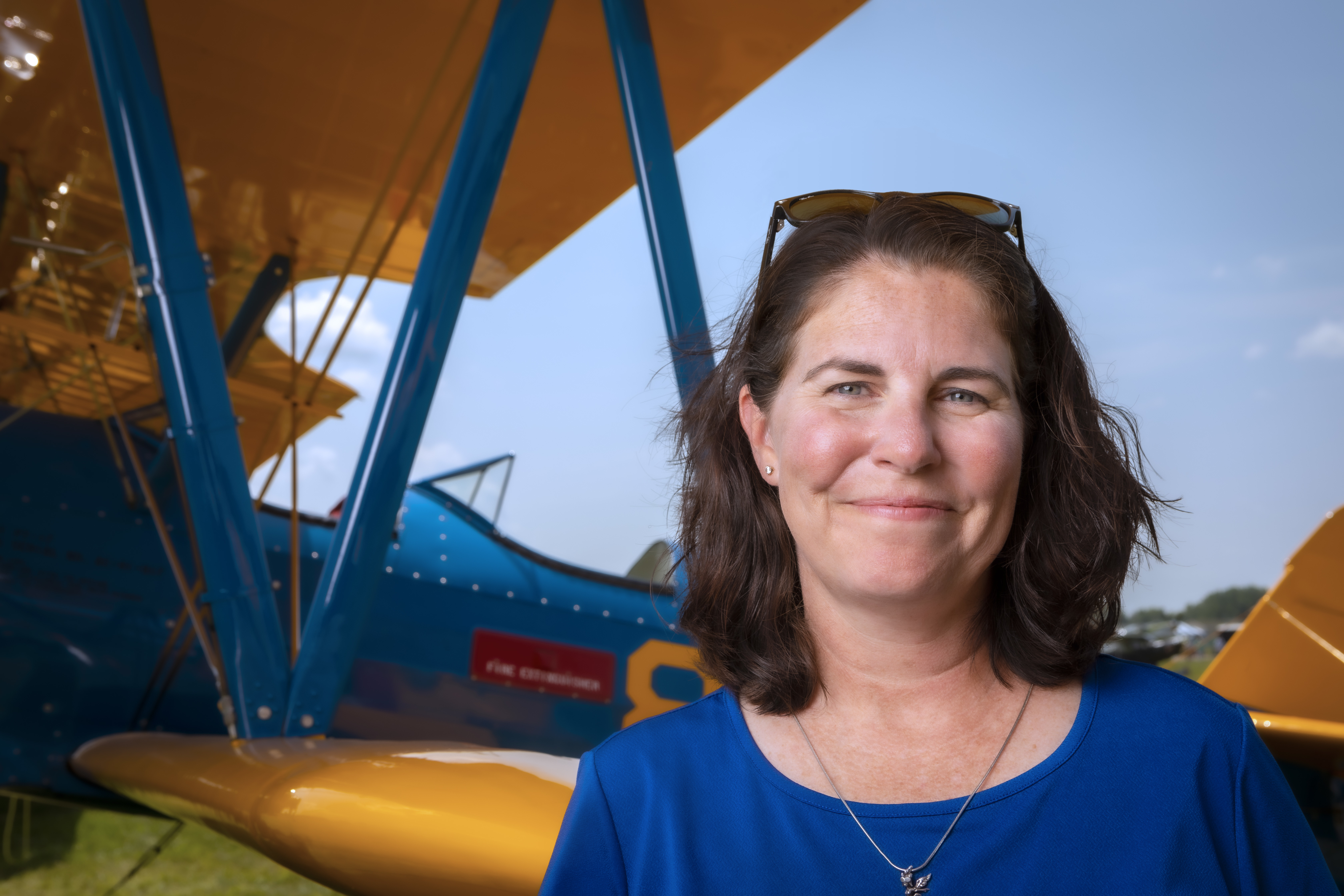 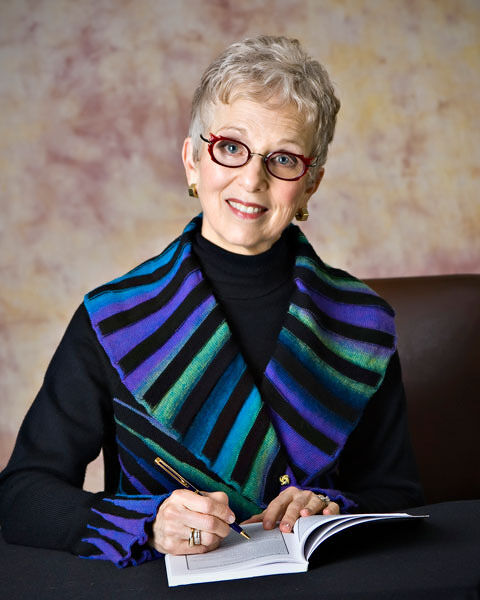 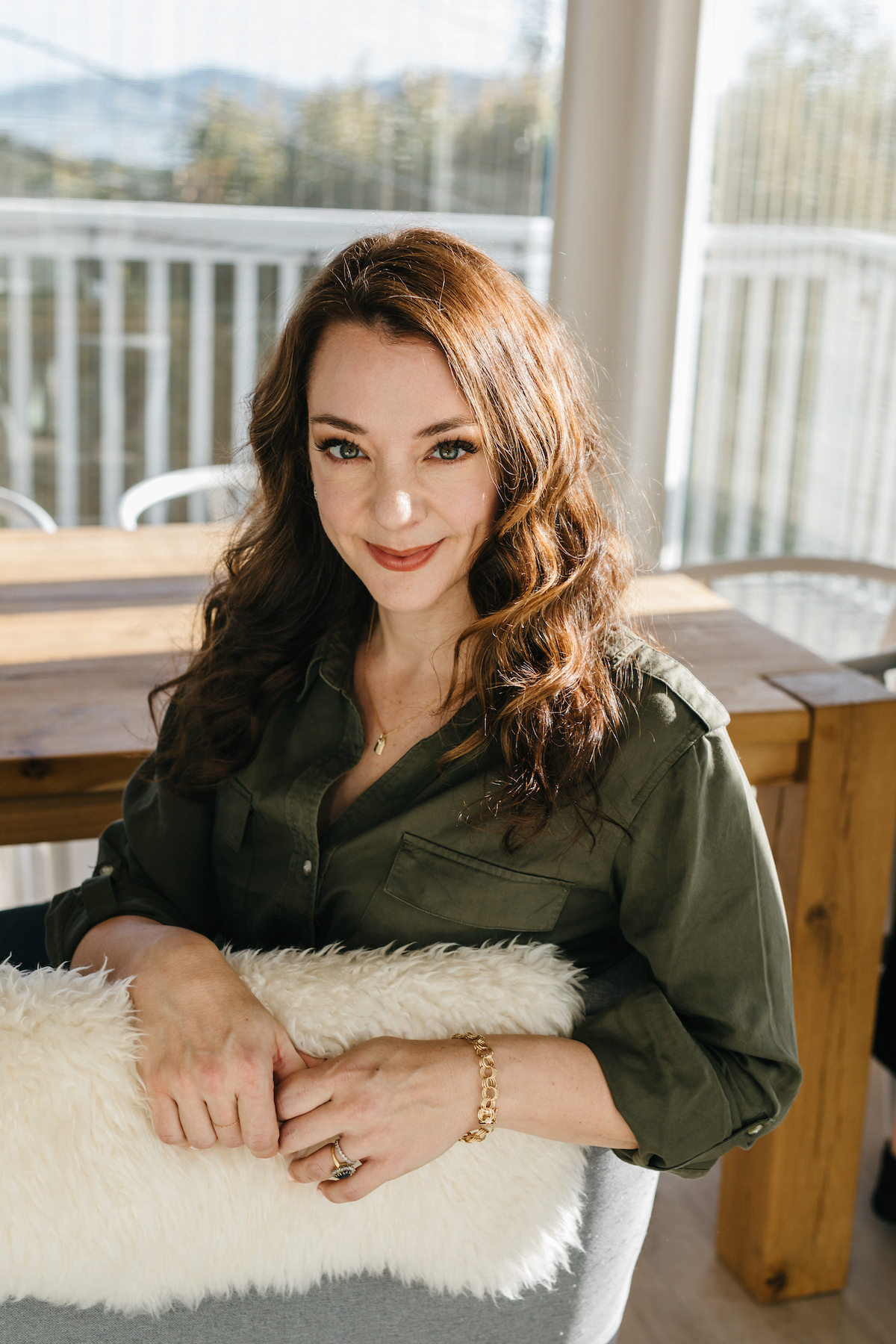 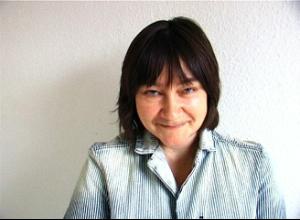 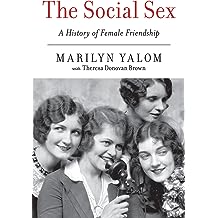 “Fascinating . . . The Social Sex is a paean to companionship. Share it with a bosom friend.” —NPR

From historian and acclaimed feminist author of How the French Invented Love and A History of the Wife comes this rich, multifaceted history of the evolution of female friendship

In today’s culture, the bonds of female friendship are taken as a given. But only a few centuries ago, the idea of female friendship was completely unacknowledged, even pooh-poohed. Only men, the reasoning went, had the emotional and intellectual depth to develop and sustain these meaningful relationships.

Surveying history, literature, philosophy, religion, and pop culture, acclaimed author and historian Marilyn Yalom and co-author Theresa Donovan Brown demonstrate how women were able to co-opt the public face of friendship throughout the years. Chronicling shifting attitudes toward friendship—both female and male—from the Bible and the Romans to the Enlightenment to the women’s rights movements of the ‘60s up to Sex and the City and Bridesmaids, they reveal how the concept of female friendship has been inextricably linked to the larger social and cultural movements that have defined human history.

Armed with Yalom and Brown as our guides, we delve into the fascinating historical episodes and trends that illuminate the story of friendship between women: the literary salon as the original book club, the emergence of female professions and the working girl, the phenomenon of gossip, the advent of women’s sports, and more.

Lively, informative, and richly detailed, The Social Sex is a revelatory cultural history. 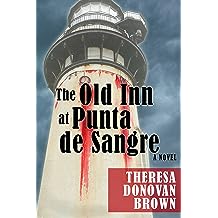 The Old Inn at Punta de Sangre: A Novel May 8, 2015
by Theresa Donovan Brown
( 16 )
$2.99
"Theresa Donovan Brown is a legitimate and entertaining new voice in crime fiction."
— John Lescroart, The New York Times best-selling thriller author
Sara McGrath sucks at sales, but real estate is the only growth market in the depressed California coastal town where she's trying to pull together a life for herself after her ex, a Silicon Valley venture wannabe, dumped her. Sharks hunt the point breaks where her teenager, Marsi, surfs. And even nastier creatures — realtors, developers, and open-space-hungry environmentalists — troll the multiple listings in Half Moon Bay. Sara's first shot at a million-dollar deal looks like the capital kick-start her dream of a seaweed-products business needs until dead bodies complicate escrow on the old Punta de Sangre Inn. As the inspection clock on her deal runs down and the ripples of violent deaths widen toward Marsi and herself, Sara is forced into a partnership of wits with a taciturn sheriff whose fisherman son may have been victim of more than a storm at sea.
Sara finds herself at the impact point of big issues and their backwash: Around Punta de Sangre ("Blood Point"), powerful land preservation interests clash with greedy developers and their plans to turn great swaths of agricultural land into luxury resort and McMansion developments. Meanwhile, land-rich agribusinesses exploit an underground majority of immigrant workers. And the local fishing fleet and tourist-pandering “chummers” clash with the surfing community over shark-baiting. As the wave of chaos and loss builds, Sara heeds the big-wave surfers' mantra: "Eddie would go." Sara goes.