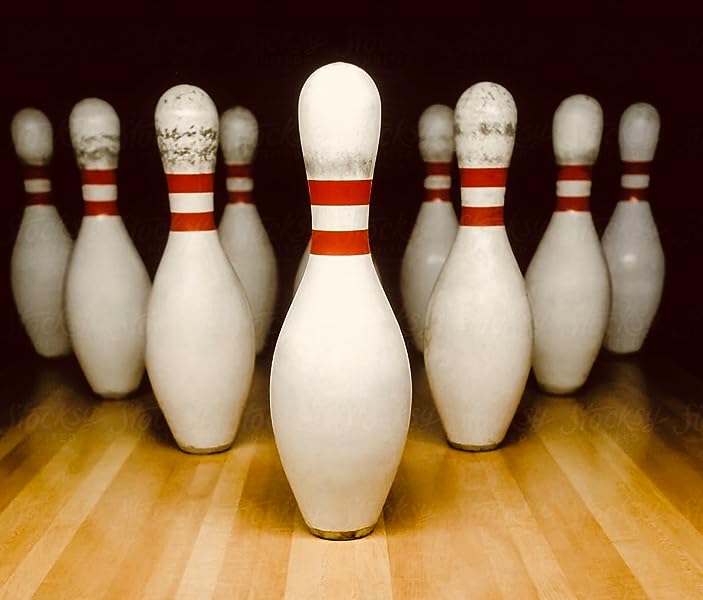 They Like Jesus but Not the Church: Insights from Emerging Generations Paperback – Illustrated, February 25, 2007

My father taught me that a problem well defined is half solved. It would be foolish to be in ministry to emerging generations without carefully studying this book -- Josh McDowell, author and speaker

“God is speaking to his church, and he’s using those who don’t even attend one to be his spokespeople. Listen up! Thanks to Kimball, new voices are directing the church toward renewal and spiritual growth.” -- Michael Frost, Author -- Michael Frost

An overview of the six most common objections emerging generations have with church and Christianity along with the biblical answers to these objections and examples of how churches are facing this challenge.

Many people today, especially among emerging generations, don't resonate with the church and organized Christianity. Some are leaving the church and others were never part of the church in the first place. Sometimes it's because of misperceptions about the church. Yet often they are still spiritually open and fascinated with Jesus. This is a ministry resource book exploring six of the most common objects and misunderstandings emerging generations have about the church and Christianity. The objections come from conversations and interviews the church has had with unchurched twenty and thirty-somethings at coffee houses. Each chapter raises the objection using a conversational approach, provides the biblical answers to that objection, gives examples of how churches are addressing this objection, and concludes with follow-through projection suggestions, discussion questions, and resource listings.

Dan Kimball is the author of several books on leadership, church, and culture. He is on staff at Vintage Faith Church in Santa Cruz, California. He  also is on faculty with Western Seminary and leads the ReGeneration Project which is encouraging theology and mission to be part of younger generations lives and churches. He enjoys comic art, Ford Mustangs, and punk and rockabilly music. His passion is to see the church and Christians follow and represent Jesus in the world with love, intelligence, and creativity.

Start reading They Like Jesus but Not the Church on your Kindle in under a minute.

4.2 out of 5 stars
4.2 out of 5
111 global ratings
How are ratings calculated?
To calculate the overall star rating and percentage breakdown by star, we don’t use a simple average. Instead, our system considers things like how recent a review is and if the reviewer bought the item on Amazon. It also analyzes reviews to verify trustworthiness.
Top reviews

Gary Smith
4.0 out of 5 stars It's stirred me out of my study.
Reviewed in the United States on July 28, 2014
Verified Purchase
Dan Kimball's book is very provocative, and I think, essential reading for every church leader, hoping to grow a church that will impact the community it's part of. He interviews lots of people who are on the fringes, and their perspectives - many of which have been formed in ignorance - are worth taking note of. The church, generally speaking, has also not done itself any favours in this regard. I've met some of those (in the minority, fortunately) in the church who are dismissive of unbelievers; who rarely, if ever, socialise with unbelievers, and who are quite happy to live out their lives in this way. It's almost a case of "well I'm OK, Jack!" Sadly, folk like this seem to have a disproportionate influence on outside perceptions.
I was pleased that the author makes it clear what his doctrinal position is on certain key issues facing society today. Some of these issues can be very thorny, even divisive. Any Christian leader needs to know how to address them in a loving, humble way, yet remain clear and uncompromising on biblical authority. I thought the author handled this very well and I'm looking forward to reading more from him.
It certainly stirred me to get out of my study and start looking at people through new eyes.

Brett Hetherington
4.0 out of 5 stars Great Resource for Church Leadership
Reviewed in the United States on April 1, 2008
Verified Purchase
Are you in leadership within your church? Are you puzzled about why people between 18 and 30 (or so) seem to disappear from the church and have tons of harsh criticisms of the church? Are you too lazy to seek these people out to ask them for yourselves?

If you answered yes to any of these three questions, then you should pick up this book and read it.

They Like Jesus But Not the Church is an exploration of author Dan Kimball's interactions and conversations with members of what has been termed the emerging generation. Young adults who are intelligent, knowledgeable, and hungry for more. All of those that Dan interviewed and spent time with have been hurt or burned by the institutional church in some way. Yet they are all attracted to the person of Jesus. Dan spends a lot of time exploring the negative perceptions that these people have of the church that put them off from getting involved, and offers us practical advice and guidance on how best to counter these perceptions.

Throughout the whole book Dan is very humble and apologetic (at times almost too apologetic for my tastes), seeking not to create any serious rifts within the church. His heart for Christ and his heart for the church both show through his writing. He shares that even though the church has earned some of the negative perceptions that this generation has of it, he still loves it as what it is supposed to be and is and (at many times) is striving to become. This is not a call for the church to be disbanded at all, merely to examine how we are treating people, and whether or not we are creating such a deep "Christian subculture" that we seek to force people to adhere to that we are actually pushing people away before they can really encounter the cross.

The one real weakness that I have with the book is that Kimball's sample audience is (largely) confined to a local (for him) coffee shop that he frequents and a few others that he interacts with. However, this is offset by the fact that over the past several years in youth ministry I have seen these same (types of) people over and over. They are seeking to know Jesus, just not through the church.

The book is solid. Kimball excels at leaving you with many questions on your heart about how you can take this new information and applying it to your own ministry. Questions that will force you to think through your own actions and attitudes toward those outside the church. Just bear in mind that it is indeed written with church leadership as its primary audience (the companion book for those not in church leadership comes out in the near future), so make sure that if you are not in leadership in your church that you remember that. And if you are not, make sure that you share it with those in your church who are. They should get a lot out of it.

Herbert Hoefer
5.0 out of 5 stars Wake-Up Call to the Church
Reviewed in the United States on February 9, 2014
Verified Purchase
A Review of
They Like Jesus But Not The Church
by Dan Kimball (Zondervan, 2007, 271 pp)

Amazon Customer
5.0 out of 5 stars They like Jesus but not the church
Reviewed in the United Kingdom on August 11, 2019
Verified Purchase
A really good read. Would recommend it
Read more
Report abuse

Gerald
5.0 out of 5 stars Gut check
Reviewed in Canada on May 1, 2020
Verified Purchase
Great book that highlights why some people like Jesus but not the church. The author conducts a survey to understand why this is so. This book is an easy-read and thought-provoking at the same time, calling its reader towards living a life of authenticity. Highly recommend!
Read more
Report abuse
See all reviews

Page 1 of 1 Start overPage 1 of 1
Previous page
Next page
Pages with related products. See and discover other items: i hate people, idea generation