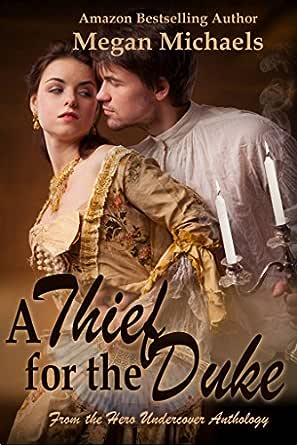 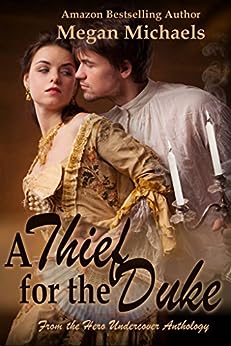 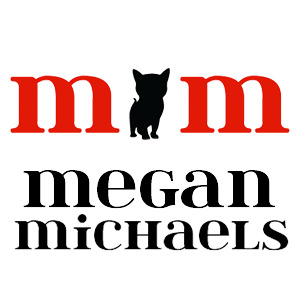 A Thief for the Duke Kindle Edition

3.5 out of 5 stars
3.5 out of 5
3 customer ratings
How does Amazon calculate star ratings?
Amazon calculates a product’s star ratings based on a machine learned model instead of a raw data average. The model takes into account factors including the age of a rating, whether the ratings are from verified purchasers, and factors that establish reviewer trustworthiness.
Top Reviews

D Ciliberto G
1.0 out of 5 stars Disgusting just worded wrong too
Reviewed in the United States on May 29, 2019
Starts with what seems like a hopeless compassionate romanic man. the main Male character quickly pulls at your heart strings on the first pages. Then it goes odd he hits a scared girl who is trying to flea cuz she stole an apple and she's starving wtf.
Then the girl is taken off to jail the man wants her back but there's this weird creepy line "bollocks" he has to find out if she's a child or women seriously? So our main character is attracted to a girl who looks like a child gross the wording is off and it doesn't sound sexy it sounds appalling. Then The story claims he has a soft spot for children and women in trouble (it's gives an odd feeling pedophile? Abuser Or just a sweet man?)
Well soon the same Man beats the main girl into tears... the same girl he is supposed to be helping. to the hell with that I hate books that belittle women. I like my female characters strong not beaten down no thanks nothing romantic to be found in a main Male character who is a women beater ... I'll pass.
I can handle spankings to an extent (if described as sexy romantic and mutual) but nothing in the first scene is romantic. soil dirty surroundings the girl bleeding from her head humiliation and breaking the spirit of a women is plain nauseating disrespectful belittering nothing there States romantic
Recap
young girl bleeding from head bruised shoulder starving orphaned in a cold soil prison... Honestly that's enough of a beat down adding an actual beat down is just vile... Unless the scene was meant to be considered vile but I get the sense the scene was supposed to be sexy or kinky or both... But it missed it's mark.
I have read rough things before but this doesn't read well. He's supposed to be the "Hero" "lover" well beating a girl in trouble when she's already Injured isn't a "Hero" or a "Lover" A scene like that goes best with a male meant to be a villain. Furthermore what disgusted me more was the line which came shortly after the beating... The author has the male say more or less I'll 'keep you safe'... and... 'I will not abuse you,' WTH really? WHAT? How is beating a girl who is starving and Injured not abuse? How is that safe? DV much? Not romantic More like stock syndrome...
An author can write tough stuff and that's fine but don't describe a vicious blood sucking violent serpent with a slithering tongue and then tell us it's a cute innocent bunny. In other words if the man is meant to be non abuser compassionate lover with a kinky side to him then describe him as such such a character would not beat a girl to tears instead such a character would have been appalled at the girls condition and injuries and would have whipped the guards to tears now that would have been a scene worth reading. but if the male character is supposed to be a kinky freak who is violent then discribe him as such and make him act as such that would have made the scene more accepting but don't tell us that he's not an abuser when he's beating a girl to tears.
Read more
Helpful
Comment Report abuse

Redrabbitt
TOP 500 REVIEWER
5.0 out of 5 stars RESCUING EACH OTHER
Reviewed in the United States on November 18, 2017
Henrietta “Etta” Leticia Beaumont had fallen on hard times after the death of both of her parents when she was sixteen. The family business is gone, along with the home and her way of supporting herself. Now eighteen-year-old Ettie, in the act of hunger and desperation will steal an apple and set this tale in motion.

Charles William Ellingsford, the Duke of Norfolk will come upon the scene of a mob chasing a waif and interceded on her behalf, paying the vendor royally and then approaching the magistrate to take custody of Ettie. There will be certain stipulations from the courts for punishment and her care.

The plot will have Charles alerting his household not to use his name and refer to him as Master Willian and that he is running a school for wayward women? There will be plenty of creative punishments to keep this naughty headstrong girl in line. Two people, both just wanting to be accepted and loved for who they are and not what they have or don’t have, might just find their happily ever after ending together.

I read this story when it was published in the box set: Hero Undercover
Read more
One person found this helpful
Helpful
Comment Report abuse
See all reviews from the United States